USS Wasp to move from Norfolk to Japan 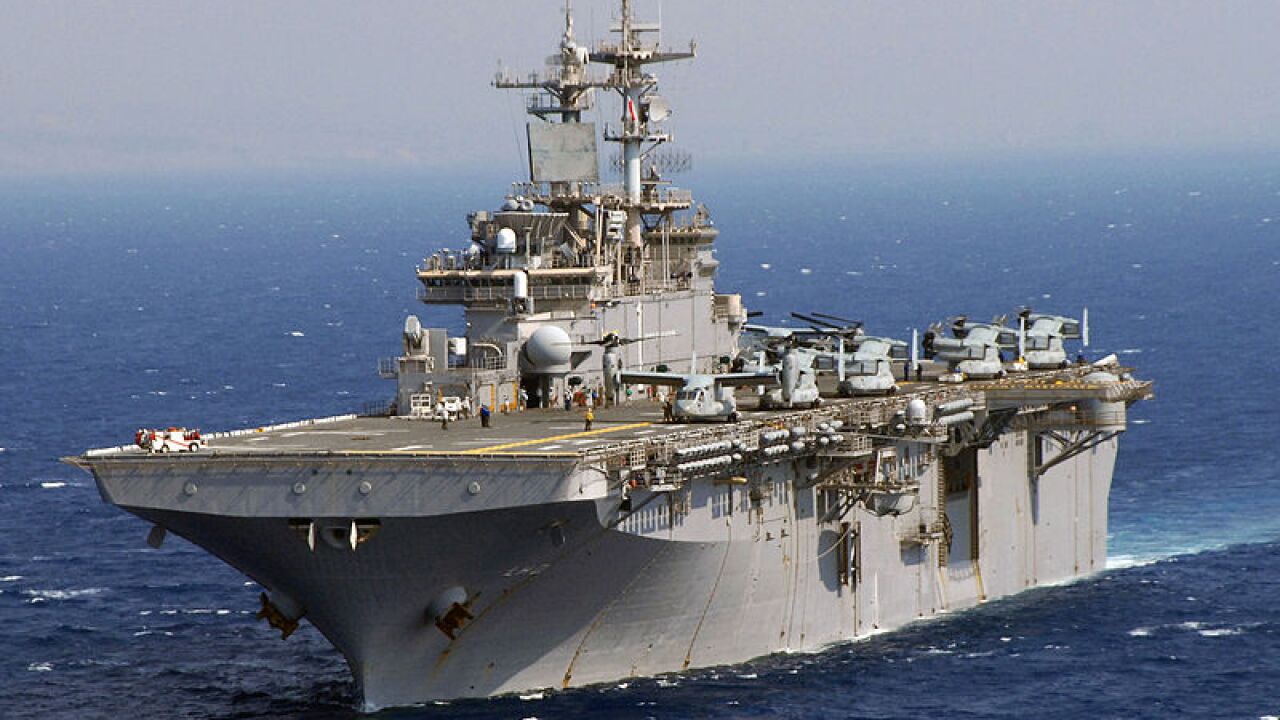 NORFOLK, Va – USS Wasp will support the first Joint Strike Fighter squadron in Japan next year, according to the U.S. Navy.

As a part of the Navy’s rebalance strategy to increase presence in the Pacific Fleet,  the amphibious assault ship USS Wasp will move from Norfolk to Sasebo, Japan in the fall of 2017.

USS Wasp has been recently modernized to accomodate the Marine Corps variant of the Joint
Strike Fighter (F-35B), which is capable of Short Take-off Landing, enabling it to operate out of a wide range of bases, both afloat and ashore.  It has also received upgrades to the combat systems suite.