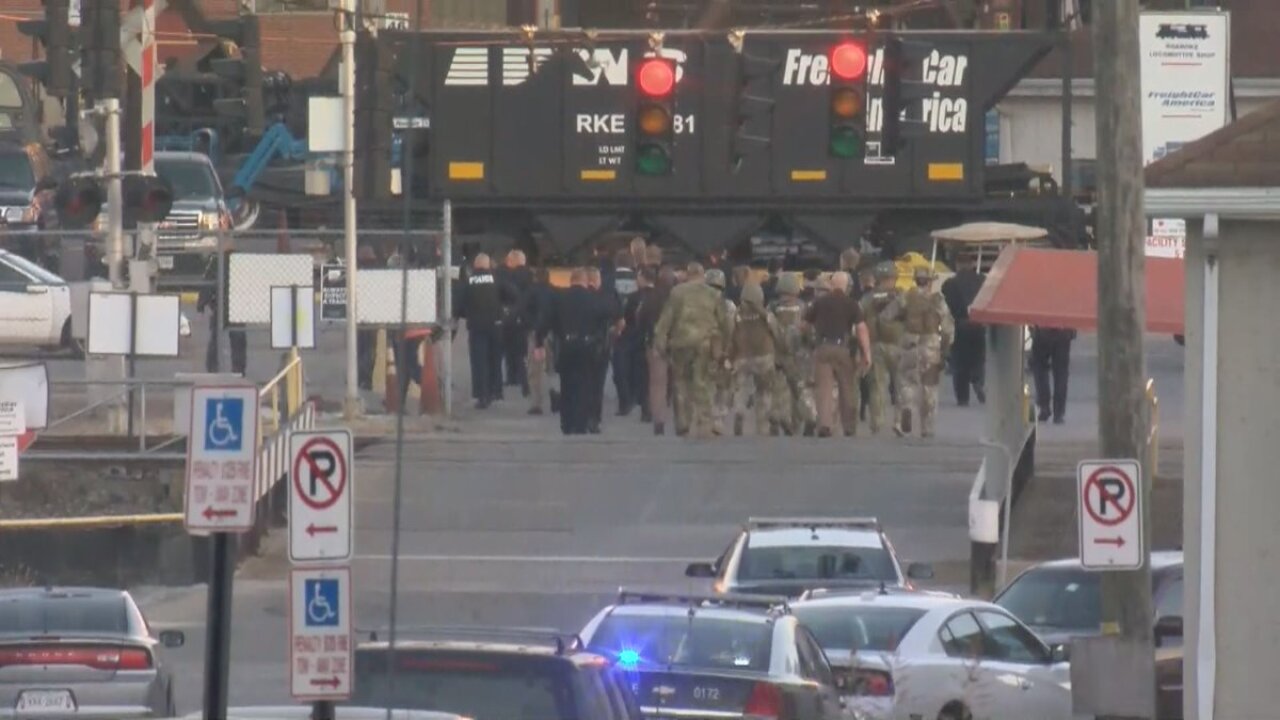 ROANOKE, Va. – Two people are dead and several others are injured after an early morning shooting in Roanoke, according to WDBJ7.

Police were called to FreightCar America in reference to a shooting at 6:02 a.m.

The shooter is believed to be an employee or a former employee. He is also one of the two people who are dead as a result of the shooting. It is believed that he shot himself.

Authorities believe the major threat has been neutralized. They are now sweeping the area looking for possible explosive devices.

FreightCar America and nearby Norfolk Southern have been evacuated.