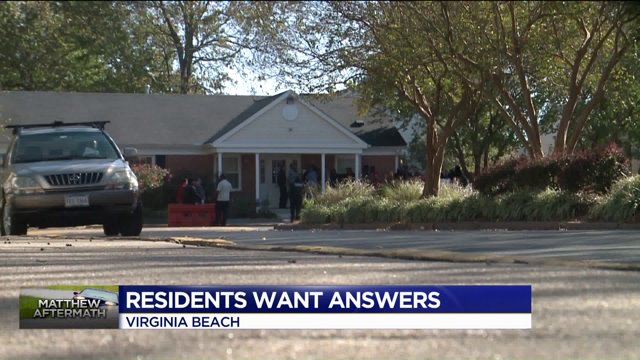 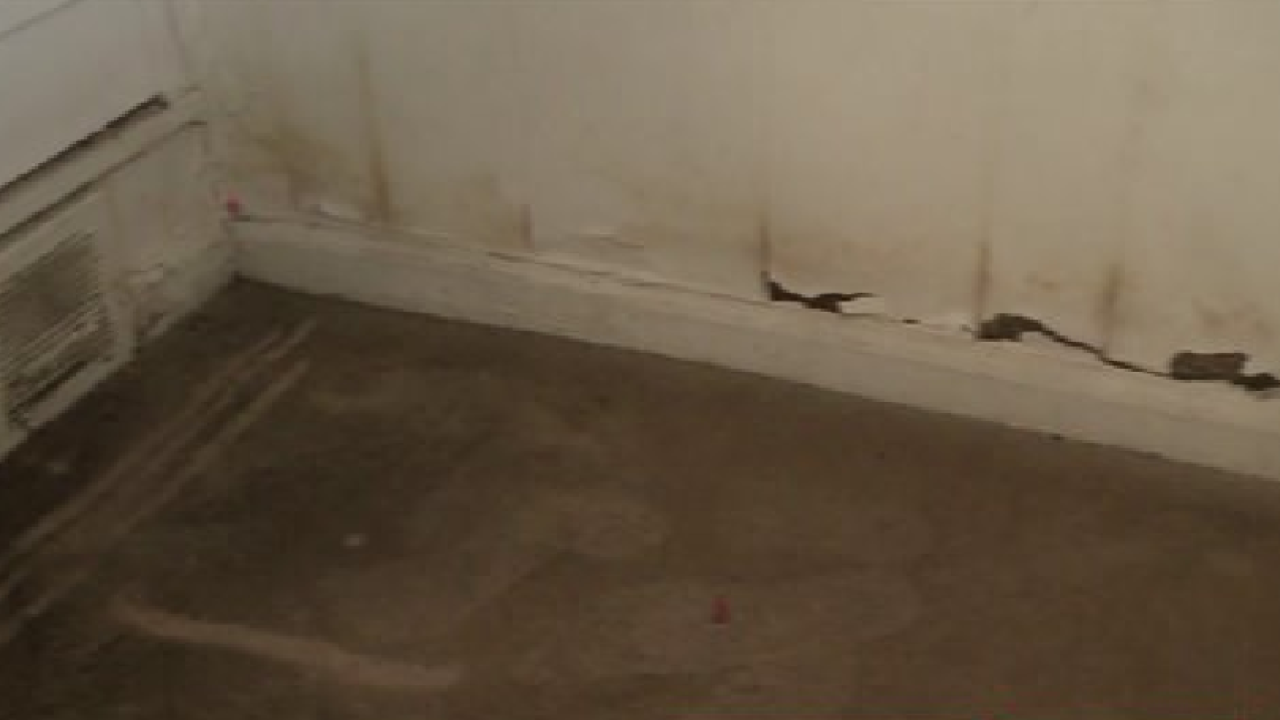 VIRGINIA BEACH, Va. - People living on the first floor at the Waypoint at Lynnhaven apartment complex had their leases terminated on Friday.

Residents told News 3 that they had already been dealing with flooding issues from Hurricane Matthew when they got a note from apartment management saying their leases were terminated because of the presence of asbestos.

The letter states that in the course of repair work on damage Hurricane Matthew caused, asbestos-containing material was found.

The letter also says residents on the ground floor and in townhome units now have a terminated lease because their units are not safe for occupancy.

The abatement work will take place in the units on October 24, the letter states. This leaves residents three days to remove their belongings before their units are closed off for work to be done.

When tenants went to pick up their items on Saturday they had to sign a waiver before they could go inside their apartments.

Most residents tell News 3 they refused to sign the waiver and are planning to take legal action.

If residents don't remove their items by Monday the management said it will be disposed of.

Arlene Mintah shared the letter with News 3 and is upset about the short notice and about her lease being terminated.

We recently spoke with Mintah as she was a recipient of a People Taking Action award.