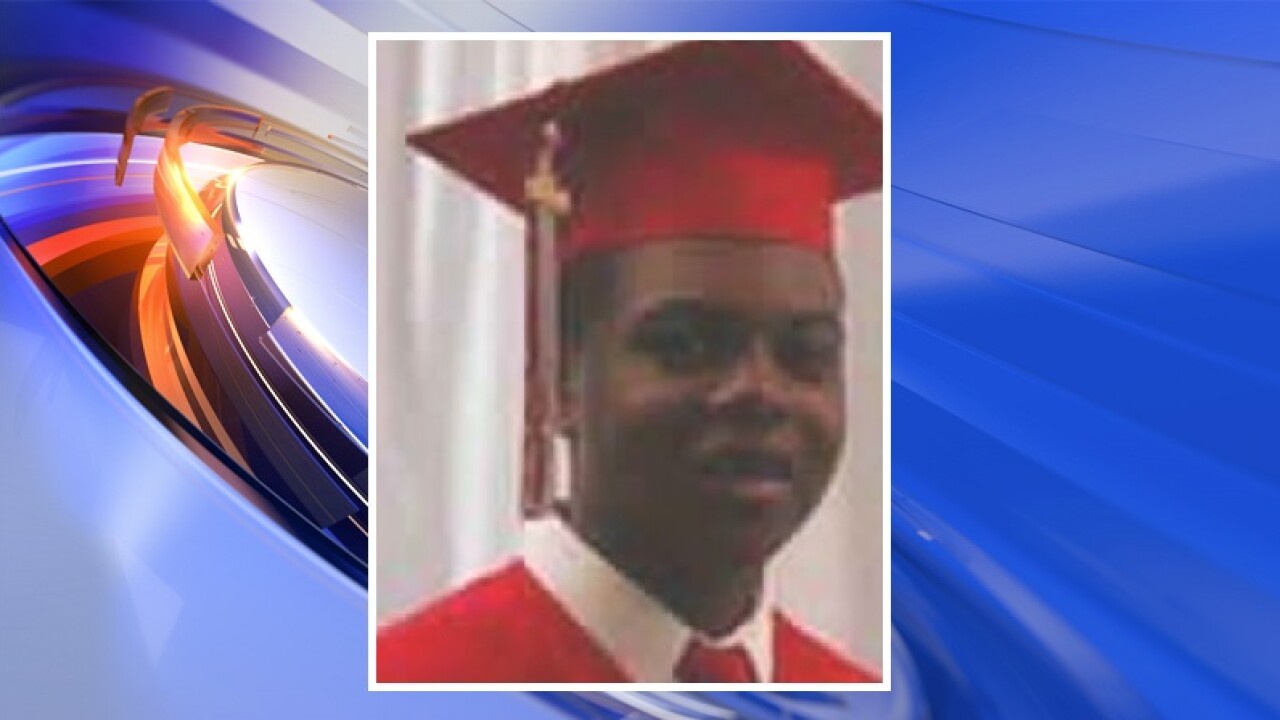 Two years have passed since a Chicago police officer shot 17-year-old Laquan McDonald, leading to reforms and fueling national conversation about police use of deadly force.

Time has not dulled the pain of his death to his family or quelled the community’s cries for justice.

Activists marked the second anniversary of McDonald’s shooting on Thursday with renewed calls to terminate the officers involved and to recall Mayor Rahm Emanuel, followed by an evening vigil outside the Chicago Police Department.

Amid continued criticism of his handling of the shooting, even Emanuel acknowledged its impact.

“His death was a wake-up call for our city on an issue that has challenged the city for decades, and brought a renewed commitment to a public conversation about policing and community relations.”

What the video shows

McDonald’s death in October 2014 went largely unacknowledged until a judge ordered the department to release dashcam footage that contradicted officers’ accounts of the shooting.

The dashcam video shows McDonald walking down South Pulaski Road with a knife in his hand, strolling away from officers when Officer Jason Van Dyke jumps out of his vehicle and pulls his gun. Van Dyke began firing six seconds after arriving on scene and took 15 seconds to fire 16 shots.

In those moments, shortly before he is shot, McDonald never faces Van Dyke. He spins after being shot and crumples to the ground, his body stiff as he falls. Van Dyke continues to fire, unloading every round from his 9mm Smith & Wesson handgun. The teen was struck by all the bullets, most of them while he was limp on the ground.

Van Dyke claimed that he opened fire after McDonald lunged at him, “swinging the knife in an aggressive, exaggerated manner,” and ignored the officer’s orders to drop the knife. He said McDonald continued to grasp the knife, pointing it at Van Dyke as tried get up off the ground.

His partner and four other officers allegedly backed up his account, saying McDonald refused officers’ orders and continued to advance toward them while waving the knife.

The department fought the release of the video for 13 months until a judge ordered its release. Then, the floodgates opened and McDonald’s death became a turning point in a city that’s still healing.

Emanuel repeatedly denied that he was involved in keeping the video from being released for political gains, though his re-election opponent, Cook County Commissioner Jesus “Chuy” Garcia, accused him of such.

The same week, a petition began circulating calling for the mayor and Cook County State’s Attorney Anita Alvarez to resign. Neither resigned, but Alvarez lost her re-election campaign in March.

Emanuel has refused to back down in face of continued calls for his resignation, instead vowing to repair the department’s trust with the African-American community.

He created a Police Accountability Task Force that released a scathing report on the department in April. Among its findings: Many officers had “no regard for the sanctity of life when it comes to people of color” and alienated blacks and Hispanics with the use of force through a longstanding code of silence.

In the past eight years, 74% of people killed or injured by Chicago police officers were African-American, the report said.

To address the slew of systemic issues within the police department, the Police Accountability Task Force report recommended nearly 100 changes.

On the road to healing

Earlier Thursday, activists gathered near the site of the shooting and called on the Illinois General Assembly to pass a law that would voters to recall some elected positions. The hope is that “Laquan’s law” could be used to recall Emanuel.

The calls for Emanuel to resign continued outside the Chicago Police Department headquarters as night fell, along with messages of peace and reconciliation.

Earlier in the day, McDonald’s family spoke out.

“We look forward to the day when Jason Van Dyke will be held responsible for Laquan’s senseless murder and everyone involved in trying to cover up this criminal act is held accountable,” they said in a statement.

“Only then will justice truly be served.”