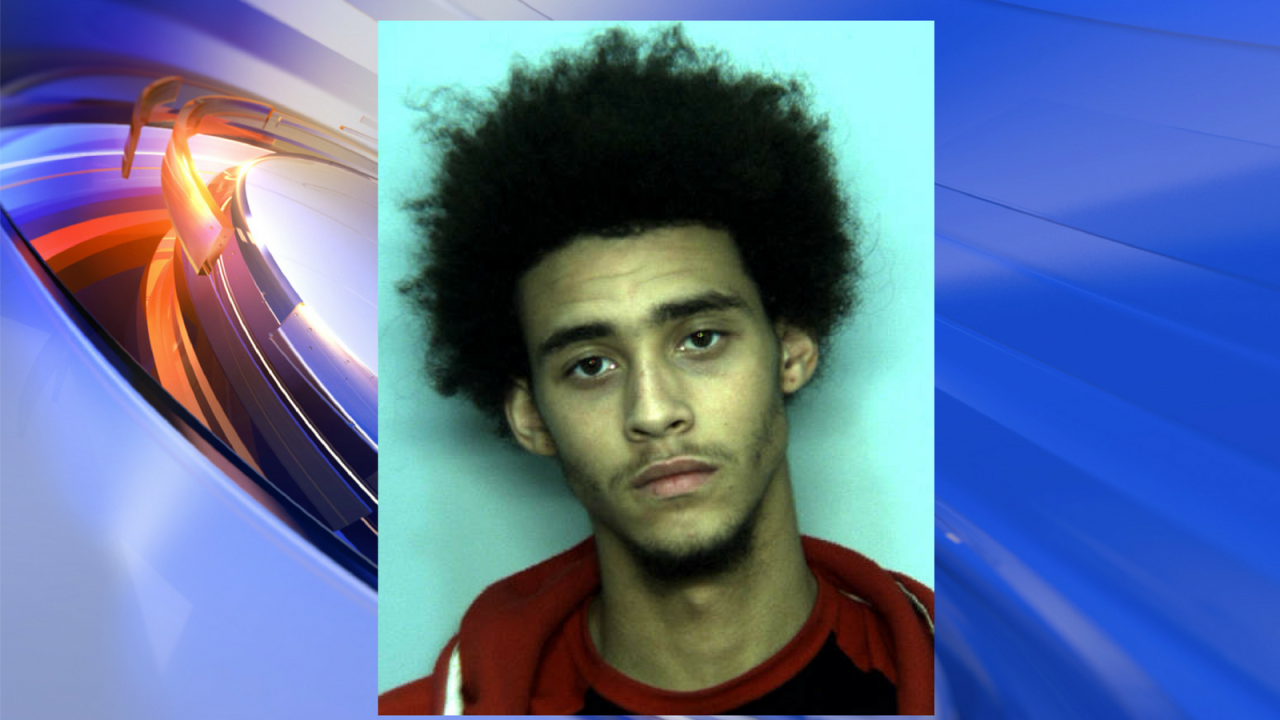 Police say they were called to the area of Johnstown Road and Johnstown Crescent (Kingsbridge Apartments) at 12:54 a.m. for reports of a suspicious person.

Officers arrived and found that multiple vehicles had been entered and items had been removed.

Officers chased the suspects on foot but they were all quickly apprehended.

The suspects were identified as 21-year-old Travonte Warren, 18-year-old Anthony Poff, and a male juvenile.

All three will be charged with multiple larcenies.