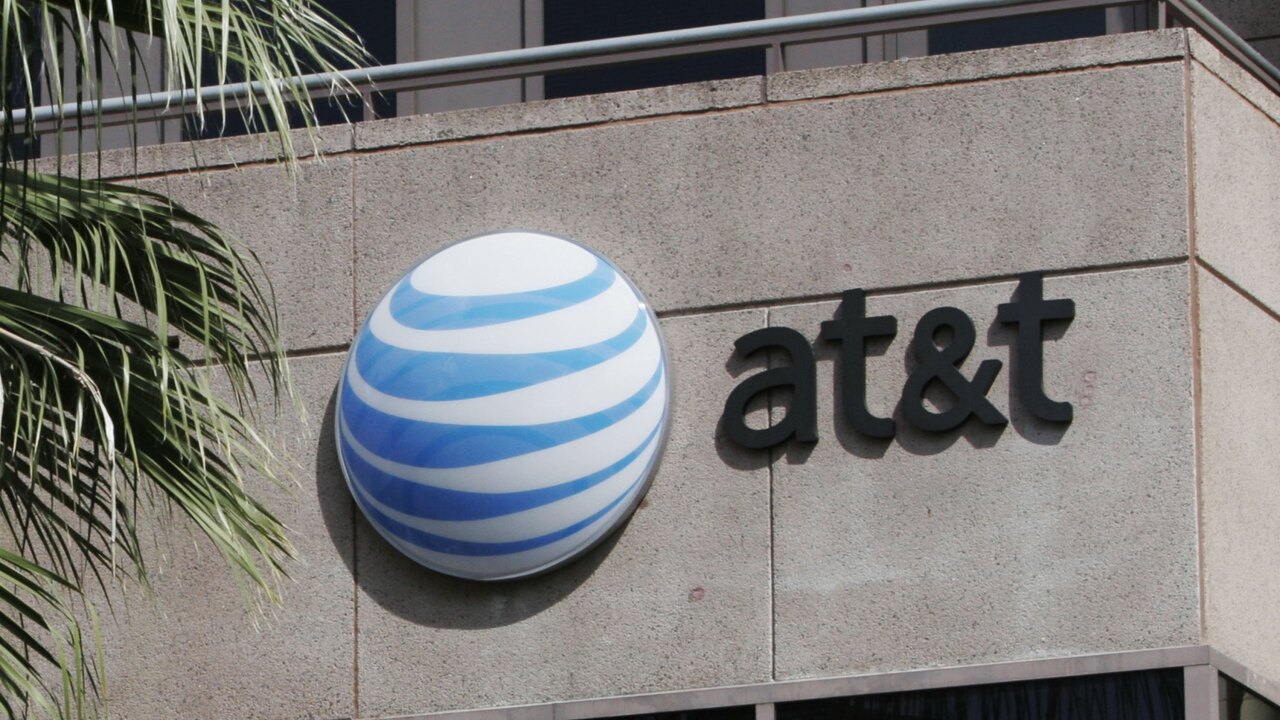 Time Warner’s stock soared nearly 10% Friday on reports that telecom and media giant AT&T may make a takeover bid for the company.

Spokespeople for AT&T and Time Warner were not immediately available for comment. But The Wall Street Journal, citing anonymous sources, said that a deal could happen as soon as this weekend. (Time Warner is the parent company of CNN.)

An acquisition would cement AT&T as one of the country’s dominant media companies, with significant control over both programming and the distribution of that programming. AT&T stock was down 4% after the news broke.

AT&T recently completed the acquisition of satellite TV provider DirecTV, which has access to 20 million households in the United States and also holds the lucrative rights to the National Football League’s Sunday Ticket package.

AT&T’s broadband U-Verse service has another 5 million subscribers in the U.S.

With the addition of Time Warner, AT&T would gain control of household names in the media world: CNN, HBO, a collection of valuable cable channels like TNT and Cartoon Network and the Warner Bros. movie and TV studio.

Bloomberg reported on Thursday that talks between AT&T and Time Warner have been taking place for several weeks.

Time Warner CEO Jeff Bewkes is a “willing seller” if he “gets an offer he thinks is fair,” Bloomberg said, citing an anonymous source.

At the time, a senior source involved in the bid said Murdoch was the wrong bidder at the wrong time.

“Wait two or three years,” the source said, “and Time Warner will be on the market.”

Sure enough, two years later there has been anticipation on Wall Street about a potential Time Warner transaction. Analysts believe Time Warner’s portfolio of entertainment and news businesses are a logical fit with several potential buyers, including AT&T.