Man shot in the leg after home invasion in Newport News 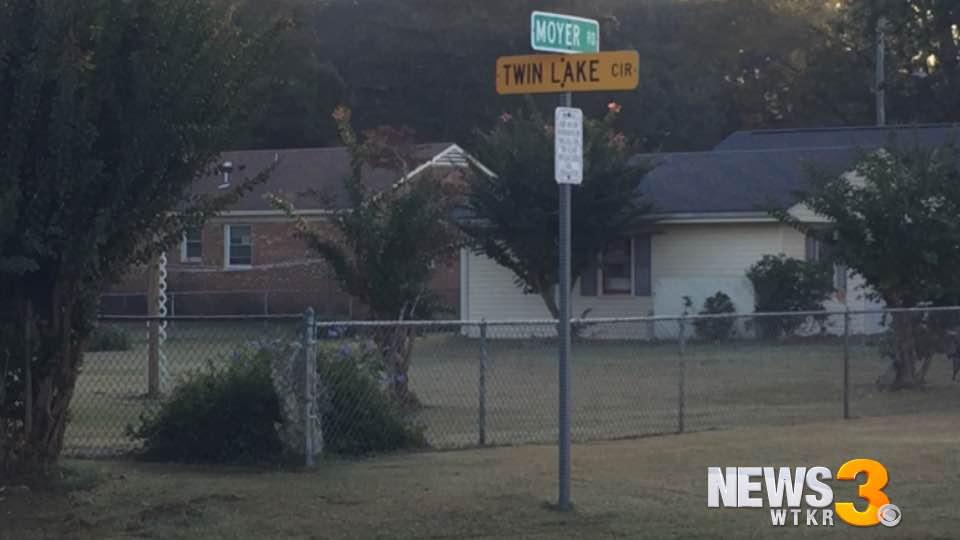 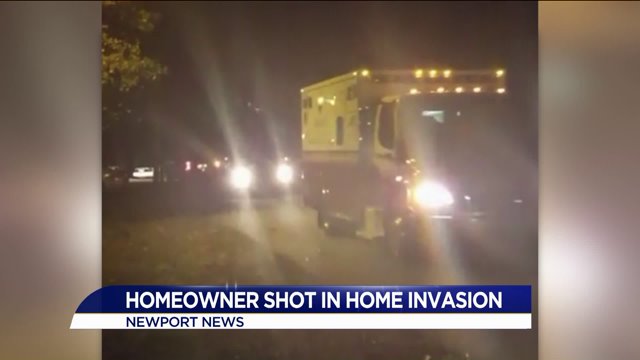 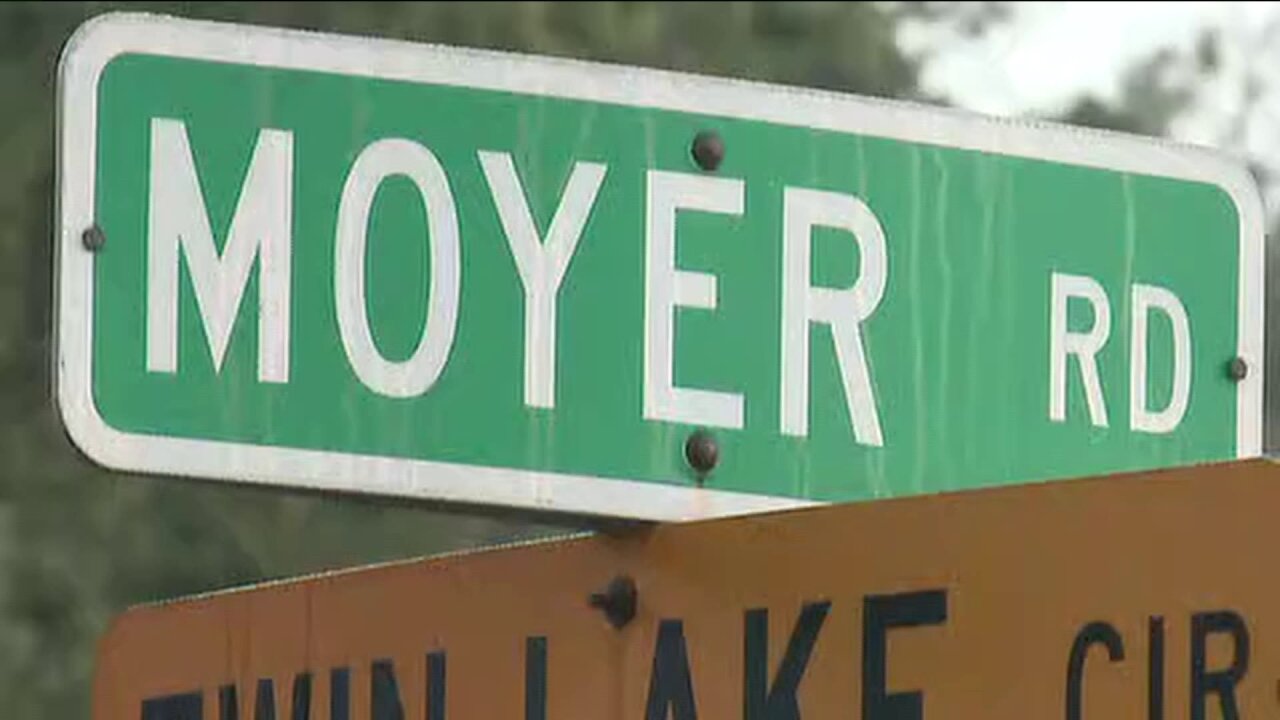 NEWPORT NEWS, Va. - Police are investigating an early-morning home invasion that sent one man to the hospital.

Around 2:27 a.m., a 54-year-old resident woke up to the sound of someone inside his home on Moyer Road.

Police say the homeowner went to investigate the noise and was confronted by what he believed was one intruder.

However, the homeowner was then confronted by a second intruder and a struggle ensued.

The homeowner and a suspect fired shots at each other before both suspects fled the scene. The homeowner was shot in the left leg.

The area is surrounded by many families, some with young children.

"It is kind of scary," says Timothy Smith, a neighbor along Moyer Road. "I have an 11-year-old here, so it's just one of those things where you don't hear stuff like that."

Other neighbors say they have lived in the area for decades and have never seen a crime like this so close to home.

"It's getting scary because I get out and I walk a lot,and I'm wondering now at nighttime,what other protection do we need to have in our homes to make sure this doesn't happen to other people in this area," says Joyce Kincaid, who has lived along Moyer Road for 40 years.

Police say the homeowner was transported to the hospital with non-life threatening injuries.