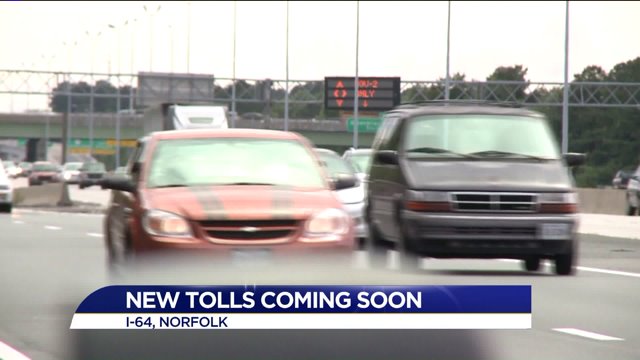 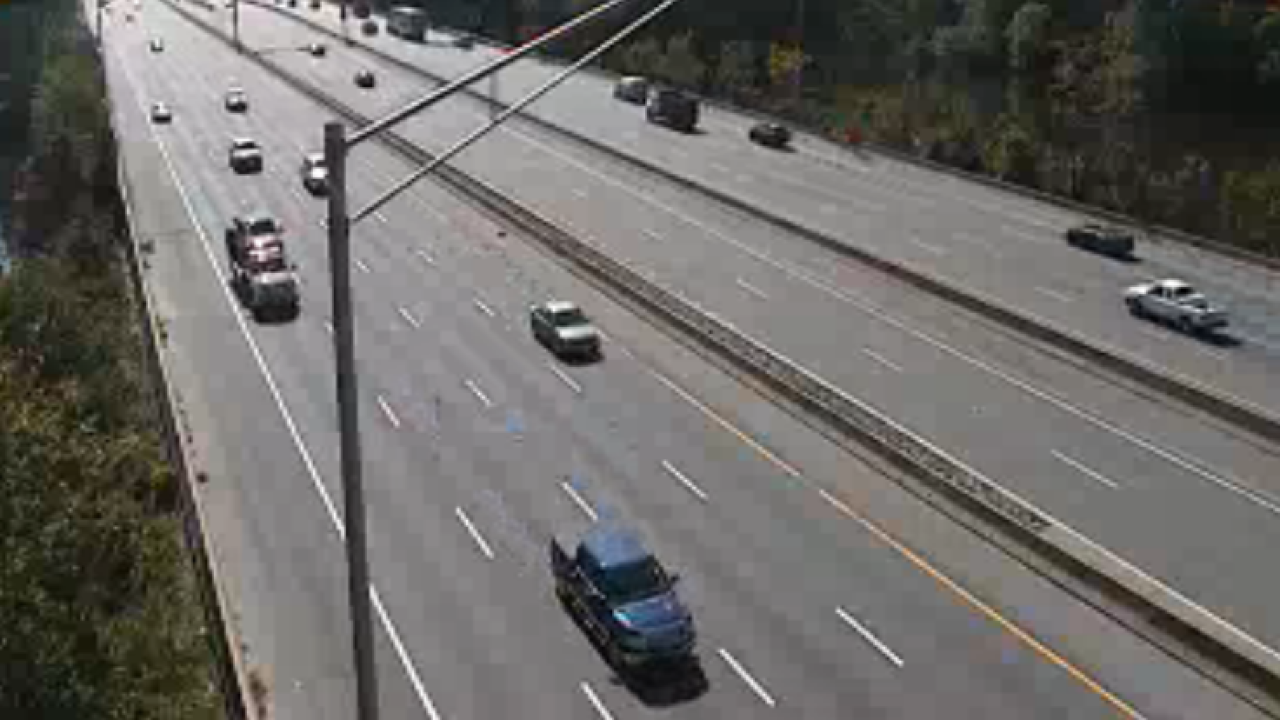 NORFOLK, Va. - Eight miles of Interstate 64's reversible High Occupancy Vehicle (HOV-2) lanes from the I-264/64 interchange to I-564 will be converted to High Occupancy Toll (HOT) or Express Lanes, the Virginia Department of Transportation announced Wednesday.

The Commonwealth Transportation Board voted Wednesday to authorize the conversion. It will be complete in the Fall of 2017.

Operating hours for Express Lanes will be in effect for four hours in the morning, from 5 a.m.- 9 a.m. and afternoons from 2 p.m.- 6 p.m. and will operate Monday through Friday only.

Vehicles with two or more people will continue to ride the lanes for free.  For the first time, solo drivers will have the option to use the lanes any time during peak periods when paying a variable toll.

The existing non-HOV travel lanes of I-64 will remain toll-free.

VDOT estimates conversion to Express Lanes will decrease use of general purposes lanes by approximately 17 percent.

Virginia’s Secretary of Transportation, Aubrey Layne, called the conversion, “long overdue,” and said the HOT Lanes will be “a much better use of our assets.”

The current HOV lanes are underutilized and in 2008 the U.S. Secretary of Transportation encouraged the conversion to HOT lanes.

In January 2016 the CTB was briefed on the beginning of a feasibility study of HOV to HOT conversion on I-64.  Last month, the Hampton Roads Transportation Planning Organization passed a resolution in support of the conversion.

The CTB also agreed to allow VDOT to use its current toll revolving account to begin constructing infrastructure needed to build the Express Lanes.

VDOT will immediately move forward with development plans for the conversion to HOT/Express Lanes.