Complaint: Student was interrogated by ODU campus police for 8 hours after reporting rape 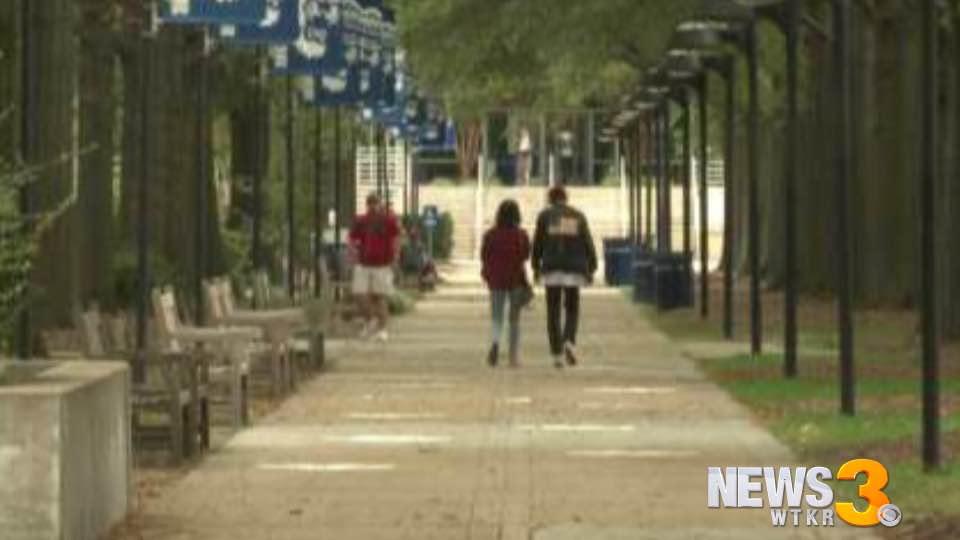 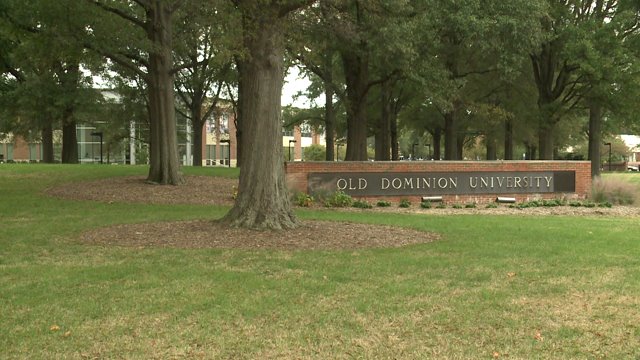 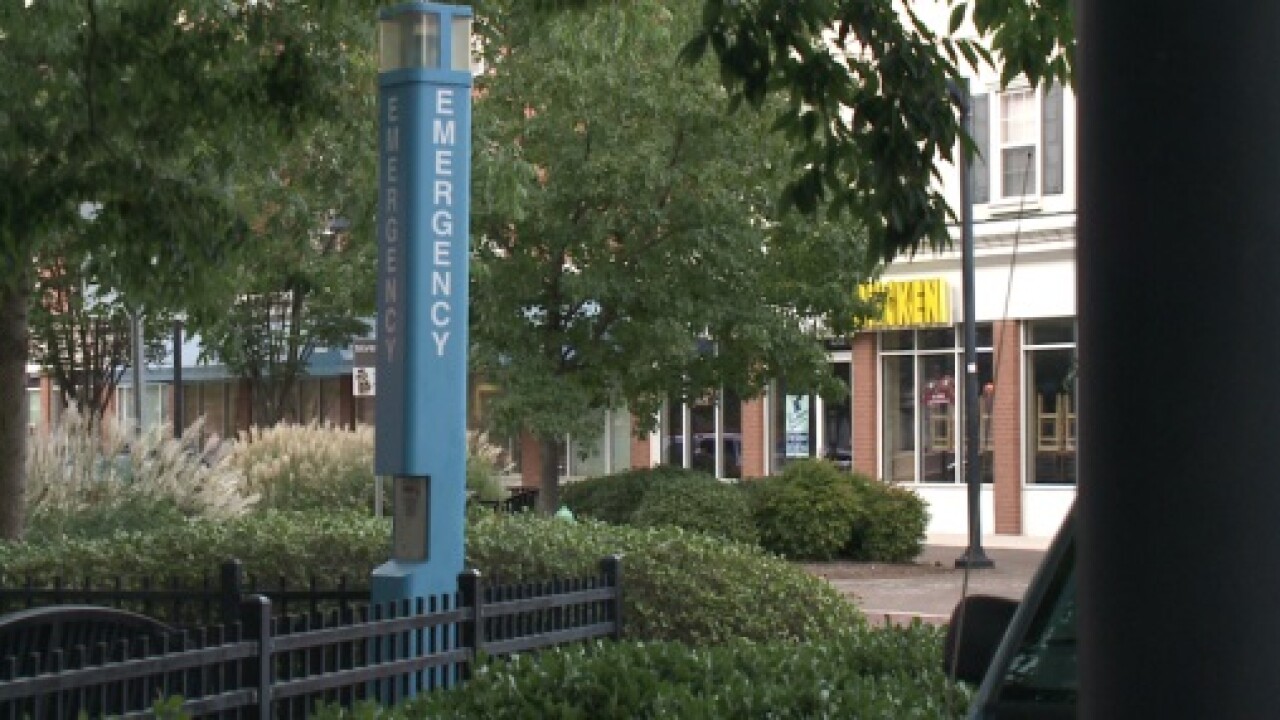 NORFOLK, Va. - A complaint filed against Old Dominion University with the U.S. Department of Education on Wednesday claims that the school mishandled a rape case and violated federal law.

The complaint was filed on the two-year anniversary of an October 2014 rape, according to the complaint filed by SurvJustice Inc., a national not-for-profit organization that works with survivors of sexual violence.

The complaint states an ODU student, during the early morning of October 12, 2014, called a rape crisis center counselor who then scheduled a forensic examination for her at a local medical center.

Despite the appointment, the complaint states that ODU police took her to the campus police department to interrogate her in a room for almost eight hours and continually denied her of food, water, and the use of a bathroom.

" I was very shocked, I've never actually seen a survivor be treated this poorly by police," says Laura Dunn, an attorney and executive director of SurvJustice. "I've never seen such disregard for health and safety when it comes to a survivors' body, for her to still be bleeding and be expected to sit for hours and hours and answer all these questions, that's not appropriate practice anywhere."

Prior to the student getting a forensic examination to gather further evidence of the rape, the complaint states that ODU Police also allowed the accused individual to leave campus, despite being an out-of-state resident.

SurvJustice Inc., feels that ODU violated the Clery Act, which in part, requires schools to inform victims of assault about their rights, including their options to notify law enforcement, change their living situation, and seek an order of protection, such as a restraining order.

In a personal statement, the student, identified as "Jane Doe," says the trauma she endured during her time with ODU police left her with ongoing PTSD and generalized anxiety disorder.

"These detectives made me feel as if I was being violated again with phrases like, 'do you like rough sex?' and 'I'm just trying to find the crime here,'" she writes.

She also writes that ODU required her to get a psych note before moving out of her dorm where the attack occurred.

Giovanna Genard, a University Spokesperson, released a statement about the complaint:

An Education Department spokesman says the clery complaint against ODU was received.

Dunn says it may be well over a year before the Federal Student Aid office reports that the case is completed.

Depending on the outcome, ODU can face up to $35,000 per violation of any statutory provision of the Clery Act.