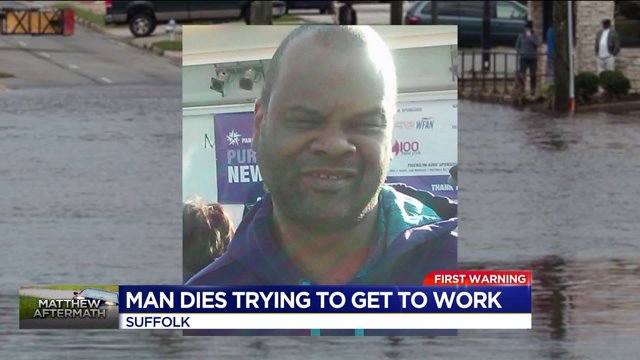 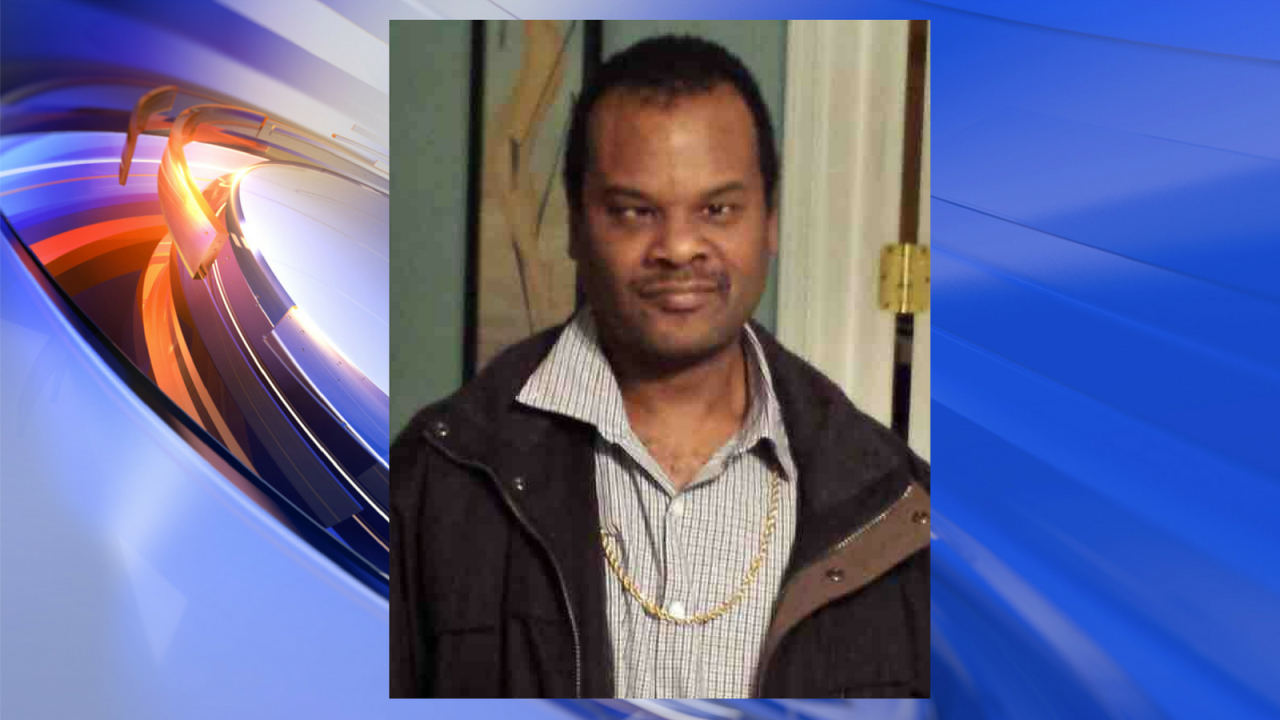 SUFFOLK, Va. - Suffolk police have located the body of a man who went missing Sunday.

The body of 53-year-old Derek Cason, was found in a marshy inlet area behind the 800 block of Normandy Drive on Wednesday.

Suffolk Marine Patrol put a boat in the water Wednesday morning at 8:45 a.m. and the body was located at 12:03 p.m.

Police say Cason, was last seen Sunday at 5 a.m. in the 700 block of North Main Street.

Derek's family tells News 3 that he was getting a ride to his job at McDonald's. The water was too high to drive, so he got out of the car and attempted to walk.

They say they were not surprised, because Derek doesn't miss work.

"He had to be there at 5 but he would get there at 4," says Delicia Barber, Derek's sister. "I mean, dedicated. He loved working for McDonald's."

Derek's mom says she got worried when she didn't hear from him by 3:30 in the afternoon. When they got to North Main Street, hours after he was last seen, the area was still very flooded.

"I came back through the water again because I thought maybe I had missed him, I was thinking maybe he was holding onto something," she says.

The city sent an alert that Derek has a diminished mental capacity, but his family tells News 3, that is not true.

They feel Derek's death could have happened to anyone and they hope it is a reminder to not drive or walk through flood waters.

"We never want that to happen again, ever."