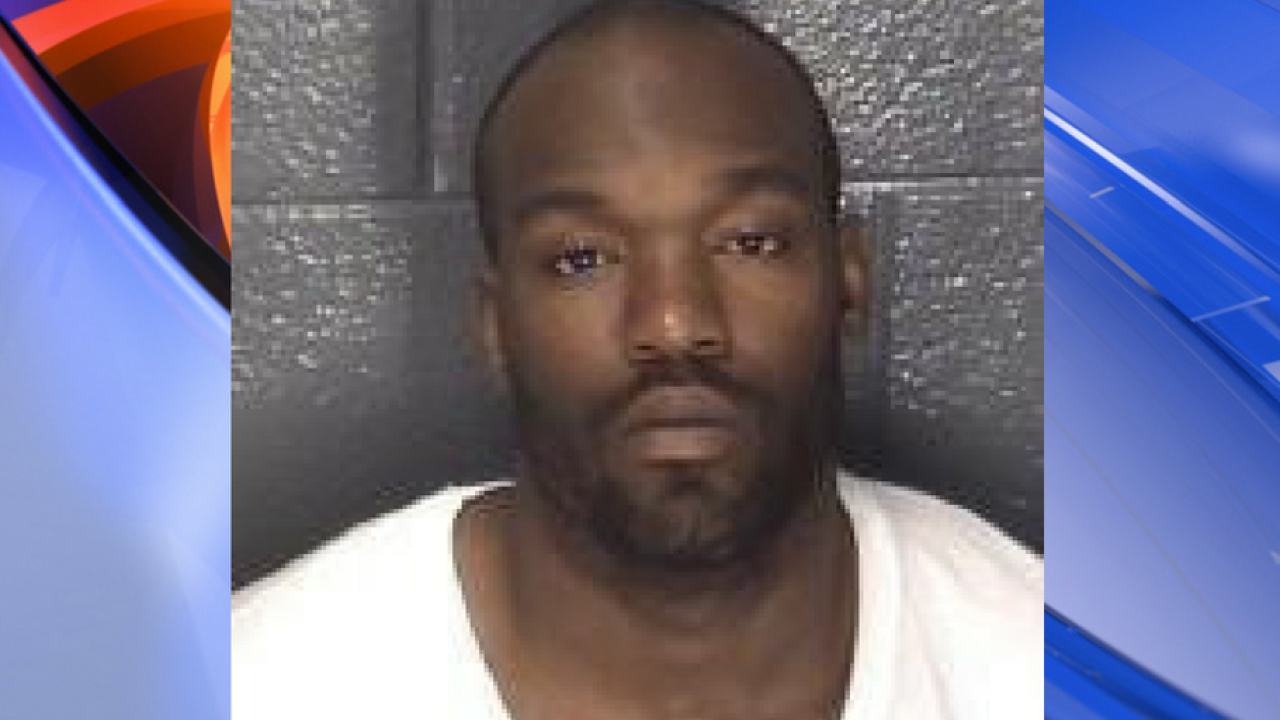 HAMPTON, Va. – Police have arrested a suspect after a 70-year-old man was found shot to death in his home.

30-year-old Joel Burrell has been arrested in connection with the homicide that occurred on October 9.

Police received a call just before 1 p.m. Sunday in reference to an unresponsive man in a house on Somerville Drive.

When officers arrived on scene they found the elderly man who was shot several times.

Police say Donald Burrell lived there and was pronounced deceased at the scene.

Joel is in custody at the Hampton City Jail.