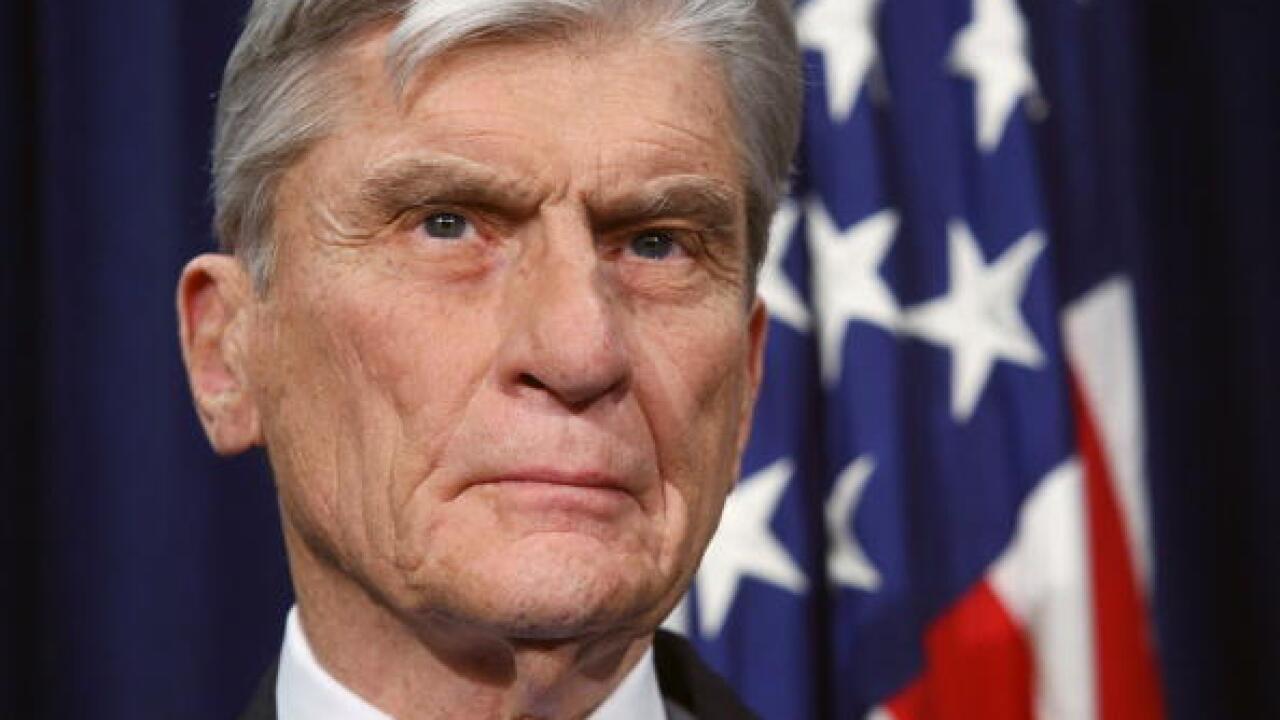 A Clinton campaign official, who spoke on the condition of anonymity to speak freely about the forthcoming GOP endorsement, said that Warner’s public show of support will help underscore that the former secretary of state has the temperament and experience to serve as president and head of the U.S. Armed Forces.

Warner is a former US Navy secretary, who served 30 years in the Senate, most of those in a senior position on the Armed Services Committee. Several other former high-ranking Republicans have already endorsed Clinton over Trump including diplomat John Negroponte, who served under President Ronald Reagan and President George W. Bush, and Brent Scowcroft, national security advisor under Presidents Gerald Ford and George H.W. Bush.