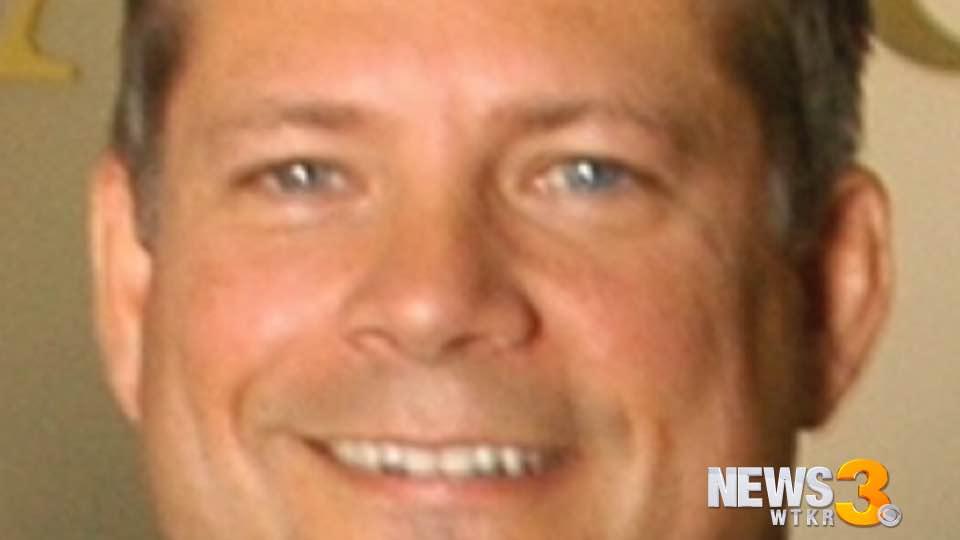 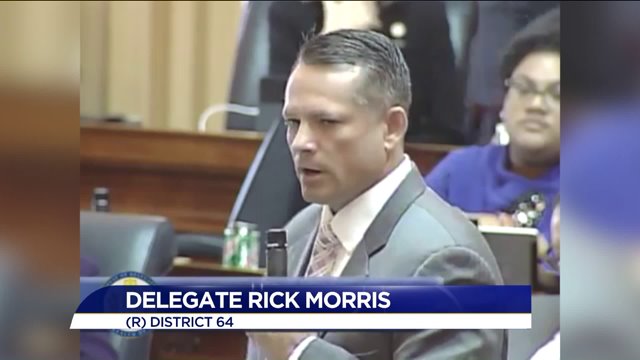 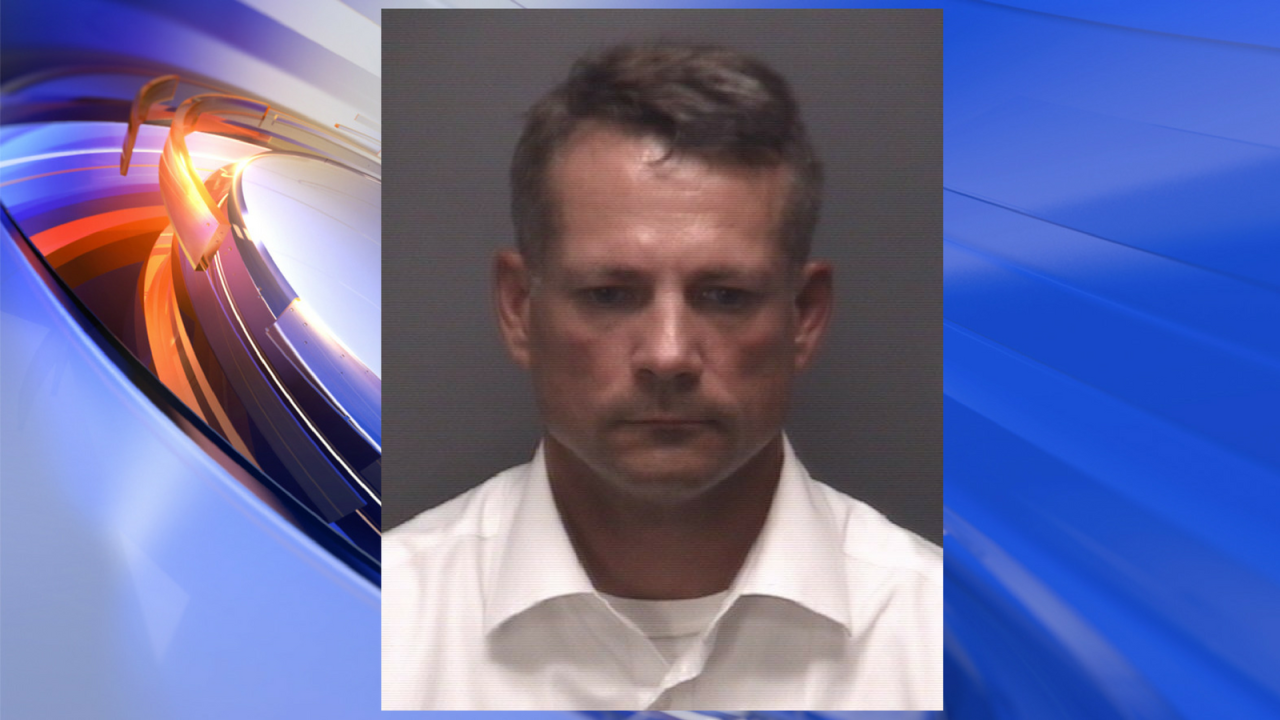 SUFFOLK, Va. - Virginia House of Delegates member Rick Morris  was arrested Tuesday and again on Thursday, according to Suffolk Police.

Records state that Suffolk Police made contact with Morris' stepson in reference to a Child Protective Services complaint.

An arrest warrant states that the child was allegedly struck on the hands, wrists and forearms with a belt that left large welts and extensive bruising from an incident that happened September 16, 2016.

It states the 11 year old boy was allegedly made to sit and "stand in the corner of the room for several hours consisting the majority of three days during the date of September 16, September 17, and September 18.  It states the boy ran away from home on the 17.

Police found that the victim was assaulted by Morris on September 16 and sustained injuries that indicated physical discipline.

It states the child ran away and authorities got involved.

The court records states that through the police investigation Morris' wife said she was allegedly assaulted by him on December 23, 2015.  It states that she reported that they got into a verbal argument, and it turned violent.

The records state, "Mr. Morris grabbed her by the neck and pushed her into the hallway from their bedroom...  She injured her left ankle as a result of this altercation and was placed into a temporary cast."

The alleged incidents occurred on the 300 block of Babbtown Road.

Meanwhile - back in January Morris made waves when he compared abortion to slavery on the House of Delegate floor.   He called abortion our national sin.  He said the evil of our time is abortion.  "Our national sin is the murder of our unborn children and evil is alive along with Planned Parenthood who harvests the brains, organs and body parts of those children," said Morris.

This investigation is ongoing.