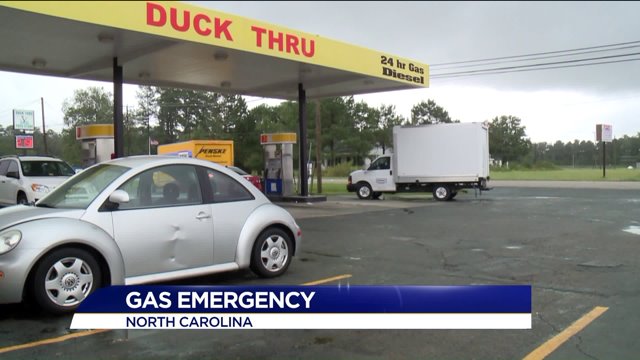 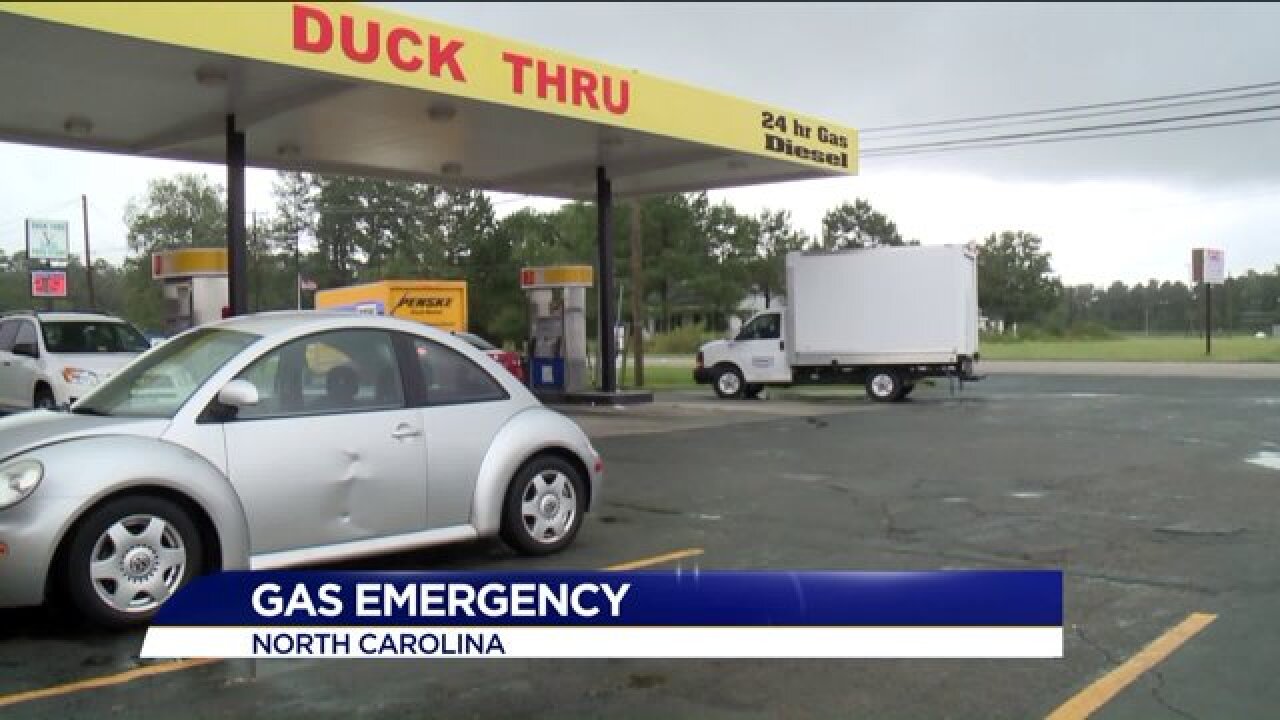 It could still be a few days until things are back to normal at the gas pump.

North Carolina and Virginia are both in States of Emergency because of a broken gas line in Alabama.

In Ahoskie, gas stations are still packed, and prices are high.

There's been little relief for store clerks at Duck Thru gas station.

"It was so busy here, it was getting crazy. I was like 'Oh my God, these folks are really thinking we aren't going to have any gas," store clerk Theresa Carter told News 3.

On Sunday night, the store nearly ran out of gas. They were down to 700 gallons.

"We ran out. Customers started to get pretty irate. They're like, 'well I'm going to drive somewhere else," another clerk, Breasia Sessoms said.

When customers came to fill up, they had to pay the price. Tuesday, fuel was $2.15.

"It was busy. People were getting gas like 'we're going to be out of gas forever," Carter said.

It's all stemming from a broken gas pipe in Alabama which is causing shortages throughout the region, plus increasing prices.

North Carolina Governor Pat McCrory said today, the pipe should be repaired in a few days.

Until it's fixed, he's asking people to refrain from filling up their tanks all at once. He says that could be contributing to shortages throughout the state.

"We're also encouraging motorists to take similar measures to reduce their fuel when possible, and resist the temptation to run to the gas station to top off their tanks. That causes more problems than anything, especially in the next 24 hours,"

Down in Ahoskie, clerks aren't too concerned.

"I don't believe it's going to be so bad to the point that we aren't going to have gas. The're not going to let it get that bad for us," Carter said.