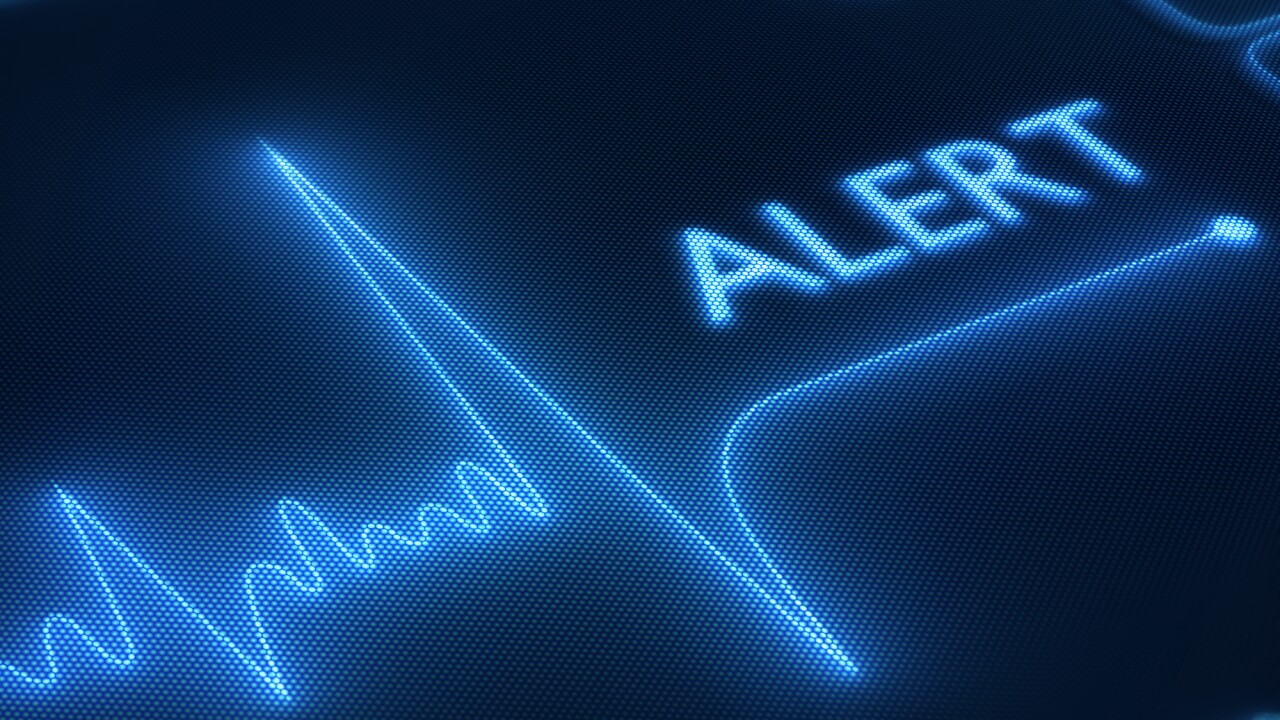 A terminally ill minor has become the first child to be euthanized in Belgium since age restrictions were lifted in the country two years ago, according to several sources.

A Belgian lawmaker told CNN affiliate VTM that the physician-assisted suicide happened within the past week.

The child, who was suffering from an incurable disease, had asked for euthanasia, Sen. Jean-Jacques De Gucht told VTM. The identity of the child and age are unknown.

“I think it’s very important that we, as a society, have given the opportunity to those people to decide for themselves in what manner they cope with that situation,” said Gucht, a supporter of euthanasia legislation.

Wim Distelmans, who chairs Belgium’s Federal Control and Evaluation Committee on Euthanasia, told state broadcaster RTBF that fortunately few children had demanded mercy killing but “that does not mean we should deny them the right to a dignified death.”

Belgium legalized euthanasia in 2002 for those in “constant and unbearable physical or mental suffering that cannot be alleviated.” Minors were included in the original proposals but removed from the final legislation in the face of political opposition.

In 2014, the bill extended the “right to die” to those under the age of 18. But there were additional strict conditions, including that the child was judged to be able to understand what euthanasia means.

Consent of parents or guardians must also be given.

“This can only be in cases of serious and incurable diseases, which is the same thing for adults … but for minors an additional condition is that the death must be expected in the near future,” Jacqueline Herremans told RTBF. Herremans is the president of Belgium’s Association for the Right to Die with Dignity and also a member of the federal committee on euthanasia.

Belgium is the only country that allows euthanasia for children of any age.

The Netherlands also allows mercy killings for children, but only for those 12 and over. It became the first country to legalize euthanasia in April 2002.

Physician-assisted suicide is legal in five US states. Individuals have the option under state law in Oregon, Vermont, Washington and California. In Montana, it is an option given to individuals via court decision. They must have a terminal illness as well as a prognosis of six months or less to live. Physicians cannot be prosecuted for prescribing medications to hasten death.