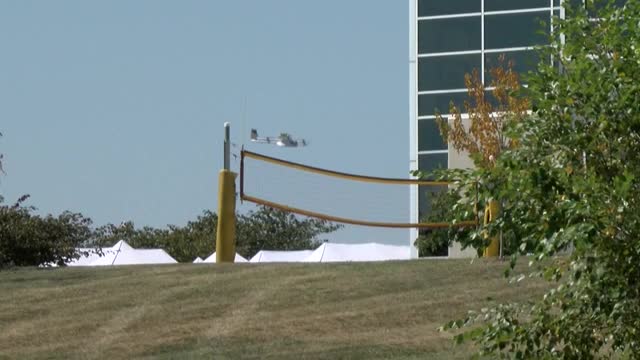 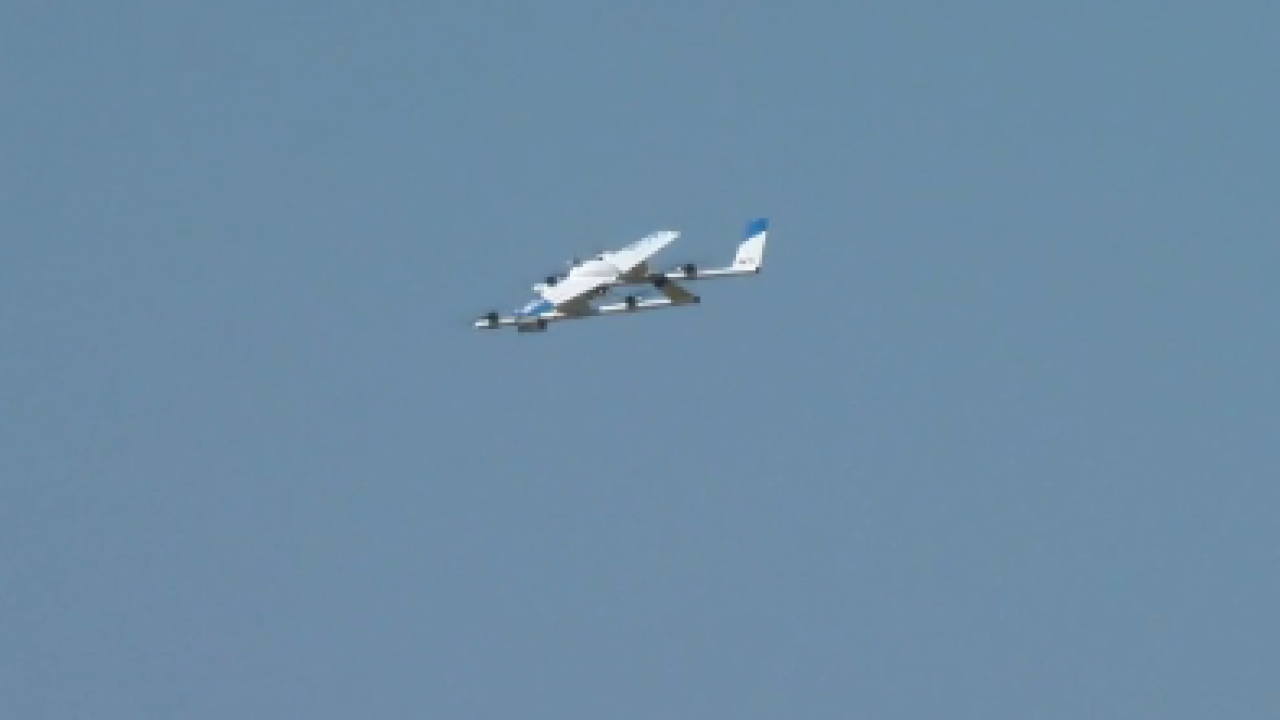 But burritos won't be delivered just anywhere on campus. Testing will be confined to a closed site. Students and employees from an adjacent building order burritos on a special kiosk and watch as their food is flown several hundred meters over open ground. The food is prepared on site in a Chipotle truck.

The delivery is only available to a few hundred people invited to take part in the project for the next few days at an undisclosed location on Virginia Tech property.

The drones -- which will fly autonomously -- lower the burritos to the ground via a tether. Google said it chose to test food delivery to learn how to package sensitive cargo.

The company sees far broader potential for drones, including delivering supplies to isolated areas after natural disasters. Google also sees drone delivery as a way to help the climate, and noted that in 2014 3.1 billion gallons of fuel were wasted in traffic congestion in the United States.

Google has been testing drones since 2014, but on private land in California. In late August, federal rules for commercial drone flight went into effect, a landmark step toward drone delivery.

"Last year while discussing the entrepreneurial spirit at Virginia Tech, I jokingly speculated we might one day have quadcopters delivering ramen noodles around campus -- apparently I wasn't off by much," said Virginia Tech President Tim Sands in a statement.