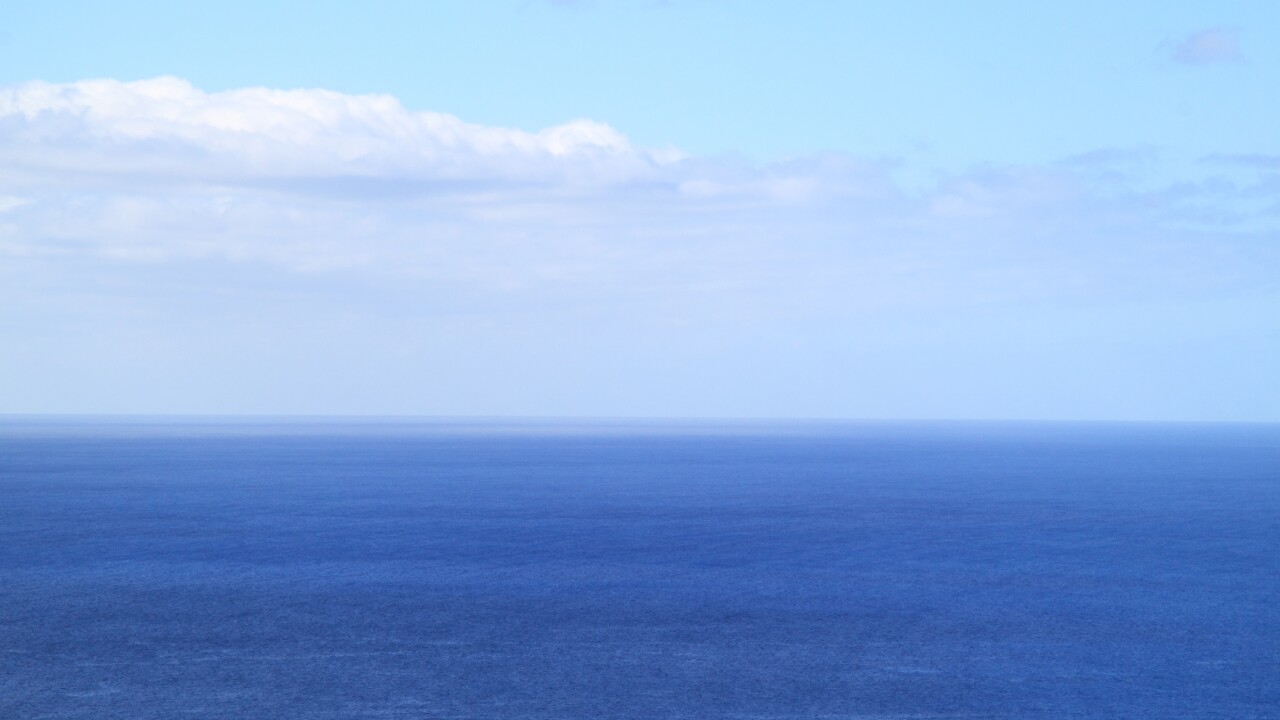 President Barack Obama designated an undersea range of canyons and peaks off the US Eastern seaboard as the country’s first Atlantic marine national monument on Thursday.

The move, in the works for more than a year, will further Obama’s conservation efforts in the final months of his presidency, an initiative he views as a major component of his environmental legacy.

Speaking at a gathering of conservationists in Washington, Obama warned that rising global temperatures were already leading to extreme tides and increased erosion.

The Northeast Canyons and Seamounts Marine National Monument, which Obama created on Thursday, is situated 130 miles southeast of Cape Cod on the southern edge of George’s Bank. It will protect 4,913 square miles of ocean from commercial activity and development, the White House said.

That includes barring undersea drilling and mining, as well as commercial fishing activity. Some fishing groups had protested the long-rumored designation of the canyons and seamounts as a national monument, saying the move could harm the region’s economy and impede the work of existing fishery management groups.

One group representing seafood producers, the Southern Georges Bank Coalition, wrote in a letter to the White House’s Council on Environmental Quality that Obama had exceeded his executive authority in creating the marine monument.

“The monument ultimately designated in the Atlantic was largely the result of a series of political compromises layered with a thin veneer of public outreach,” the organization wrote.

An administration official downplayed the effect on local fisherman, describing a “limited number of vessels” who regularly operate in the newly protected area.

The White House says it designed the new designation to “recognize the unique role that fishing plays in the region’s economy and culture.” Red crab and lobster fisheries will have seven years before they’re required to cease commercial activity within the monument, while other types of commercial fishing enterprises will have 60 days to exit.

Recreational fishing will still be permitted within the monument’s boundaries.

During his remarks Thursday, Obama recalled his own childhood in Hawaii, saying it instilled a humble respect for the sea.

“I spent my childhood on those shores, looking out over the endless ocean, and was humbled by it,” Obama said. “I know in a contest between us and the oceans, the oceans will win one way or another.”

His moves protecting the New England waters were hailed by environmental groups.

“Teddy Roosevelt had the foresight to protect the treasures of America’s landscape. With that same boldness, President Obama is conserving the crown jewels of our nation’s seascape,” said Rhea Suh, president of the Natural Resources Defense Council. “This historic act will make our ocean more resilient to climate change. By preserving this rich diversity of marine life, it will also support New England’s coastal and ocean economy.”

The creatures who populate the protected area range from unique types of coral to several species of mammals, including sperm, fin, and sei whales. Some of the specimens exist only in that particular ecosystem.

Responsibility for managing the area will fall to the departments of Interior and Commerce.

Earlier this month Obama traveled to Midway atoll in the Pacific to view the expanded Papahanaumokuakea Marine National Monument, which he quadrupled in size in August. In sum he’s designated hundreds of millions of acres of land and ocean as national monuments.