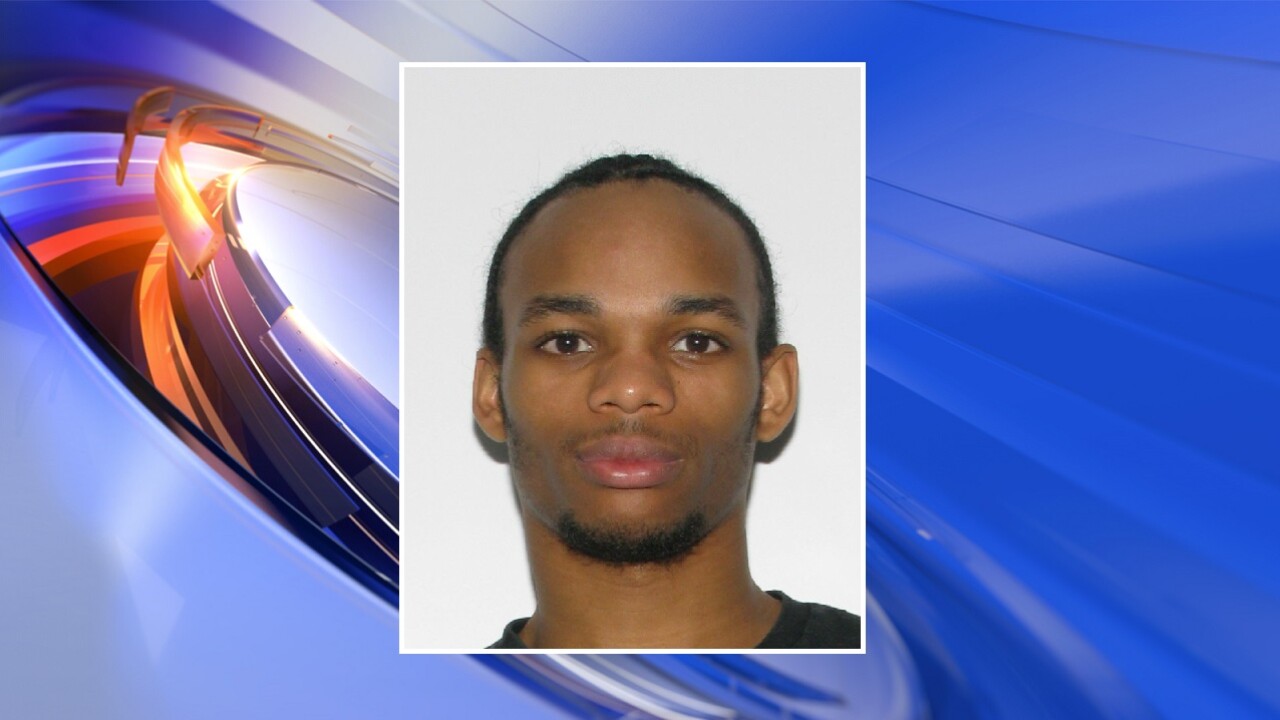 SUFFOLK, Va. – One of three men charged with the 2015 murder of 22-year-old Donta Williams was sentenced to life in prison on Wednesday.

Kyle Purvis was arrested in March of 2015, days after Williams’ body was found in a body of water in the 100 block of Lakeview Parkway in Suffolk.

Williams had been reported missing from Portsmouth in January. After his body was found, the Medical Examiner’s Officer ruled his death a homicide.

Purvis, along with Tremayne L. Johnson, and Nathaniel C. McCoy Jr. were each arrested and charged with First Degree Murder, Shoot, Stab, Cut or Wound, and Conspiracy to Commit a Felony.

According to court documents, Purvis told detectives in an interview that he and the two others were with Williams on January 20th. On that same day, he admitted that they attacked him. He told detectives they hit Williams multiple times.

Purvis received a life sentence plus 10 years for the conspiracy charge. 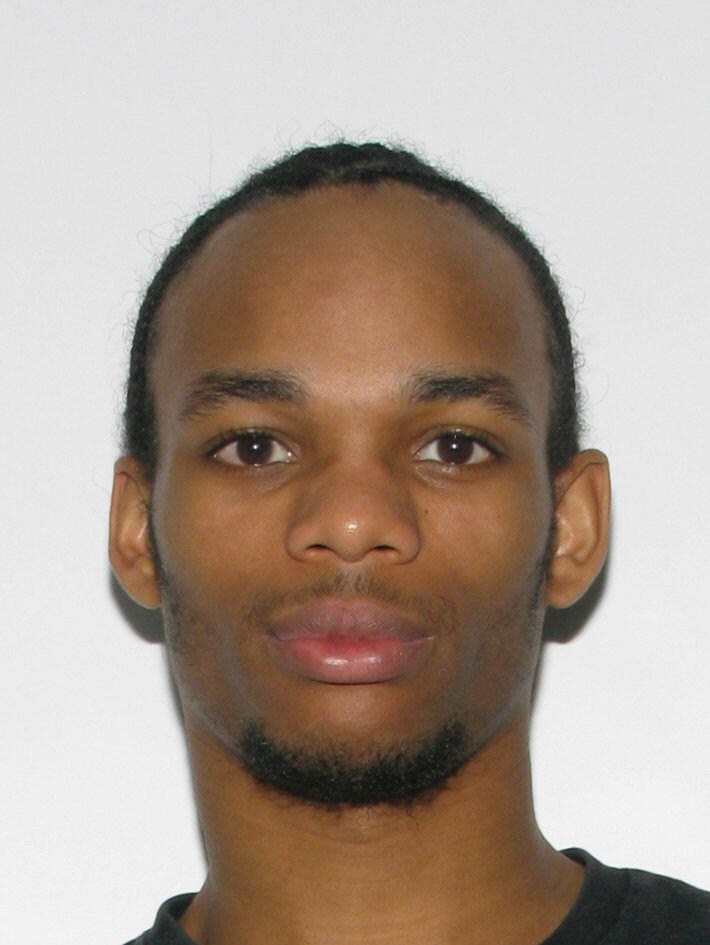