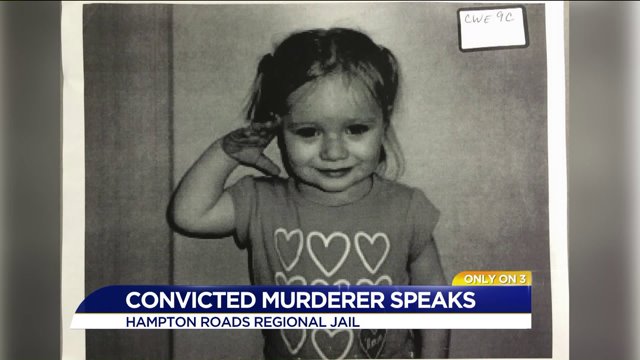 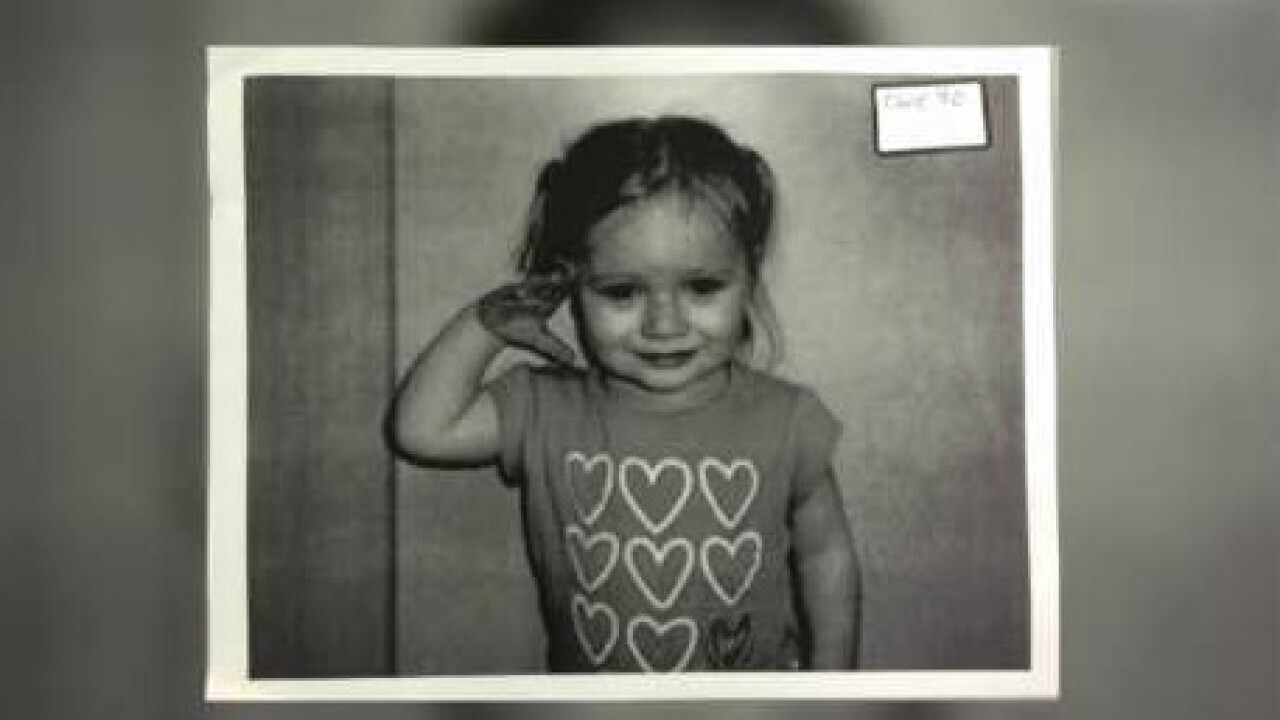 Defries was convicted of second degree murder last year for the 2014 death of her ex-fiancés one-year-old daughter, Anna Bell.

"As soon as I walked in and my eyes adjusted to it being darker, I saw her at the bottom of the stairs, I ran over and she looked like her color wasn't good so I thought she might have choked on something," she says. "When I didn't see anything in her throat, I called 9-1-1."

Defries spoke with Crime Watch Daily with Chris Hansen in an exclusive interview from prison.

"I know that there is someone at that house, other than myself, that is capable of causing each and every one of those injuries," she says.

Defries is alleging that another person in the home, her fiancés eight-year-old daughter, was responsible.

It's the same stance that her lawyer took during her three-day trial.

"Before I had even met Brandon's children, he had warned me that his oldest daughter would have basically, explosive tantrums, she would lash out," says Defries.

The Chief Medical Examiner testified during Defries' trial that Baby Anna was killed by a blow to her head and was also shaken.

Norfolk Police said the day that Anna Bell died, Defries told them she found the toddler at the bottom of the staircase.

Defries claims during the interrogation, police told her that she would never see her son again.

To see Defries' full interview, tune in to Crime Watch Daily with Chris Hansen on WGNT 27 on Thursday at 3 p.m.