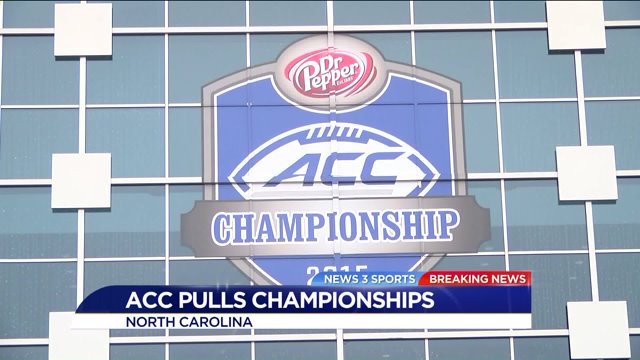 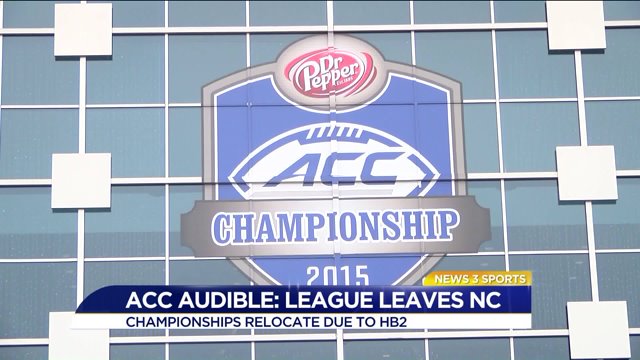 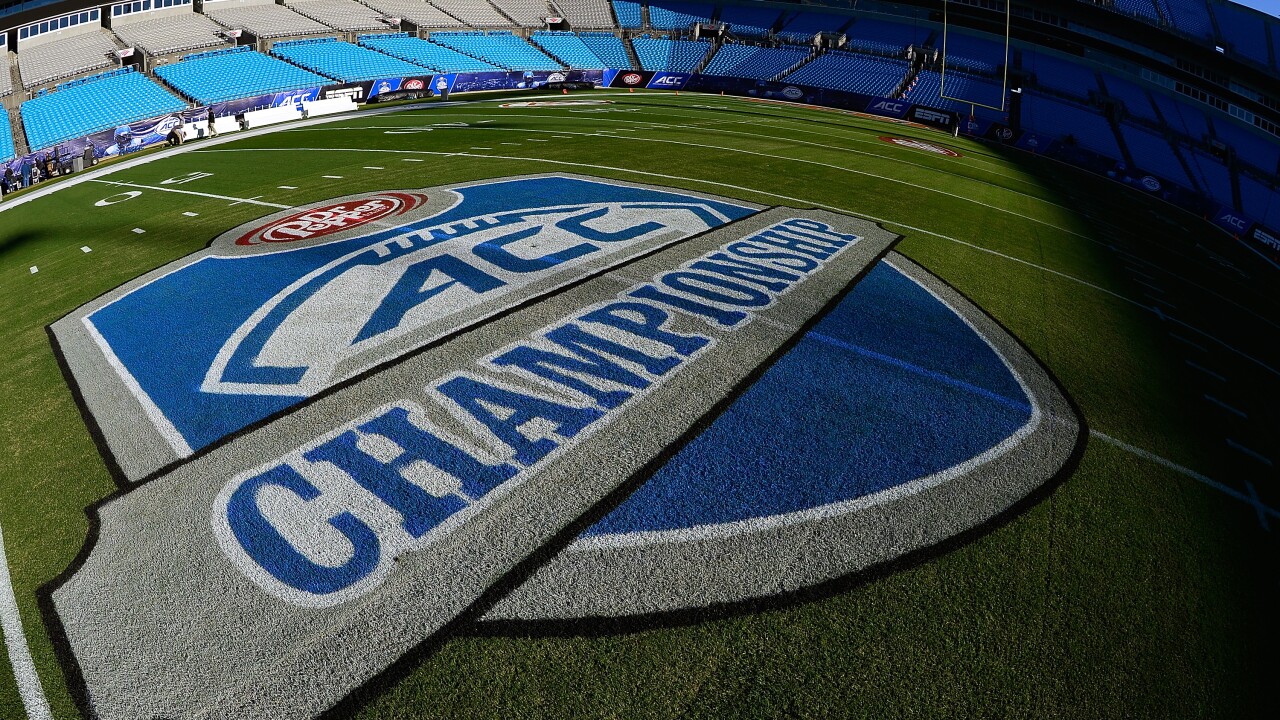 CHARLOTTE, NC - The Atlantic Coast Conference will relocate all 2016-17 neutral site championships out of North Carolina as a result of the state's controversial House Bill 2. This decision comes two days after the NCAA announced it would move all Championship sites from the state as well.

In a statement, the ACC Council of Presidents says, "As members of the Atlantic Coast Conference, the ACC Council of Presidents reaffirmed our collective commitment to uphold the values of equality, diversity, inclusion and non-discrimination. Every one of our 15 universities is strongly committed to these values and therefore, we will continue to host ACC Championships at campus sites. We believe North Carolina House Bill 2 is inconsistent with these values, and as a result, we will relocate all neutral site championships for the 2016-17 academic year.”

"The ACC presidents engaged in a constructive, wide-ranging and vigorous discussion of this complex issue over the past two days," said Clemson University President James P. Clements, chair of the ACC Council of Presidents. "The decision to move the neutral site championships out of North Carolina while HB 2 remains the law was not an easy one but it is consistent with the shared values of inclusion and non-discrimination at all of our institutions.”

“The ACC Council of Presidents made it clear that the core values of this league are of the utmost importance, and the opposition to any form of discrimination is paramount," ACC Commissioner John Swofford added. "Today’s decision is one of principle, and while this decision is the right one, we recognize there will be individuals and communities that are supportive of our values as well as our championship sites that will be negatively affected. Hopefully, there will be opportunities beyond 2016-17 for North Carolina neutral sites to be awarded championships.”

The neutral site championships (in date order) that will be relocated from North Carolina are:

All new locations will be announced in the future from the conference office.

Would Hampton Roads be an option to host relocated championships? The Norfolk Tides are on the road May 23-28, when the 2017 ACC baseball tournament is scheduled to be held. Tides General Manager Joe Gregory told News 3 his franchise has never worked with the ACC before, but the Tides are willing to have a conversation with the conference.

The Hampton Roads Sports Commission, a group committed to strategically attracting, creating and hosting high caliber sports events, welcomes the opportunity to host and is working diligently, along with its partners, to bring NCAA events to the 757.  "We invite and encourage all student-athletes to participate in sporting events in Hampton Roads," Lauren Bland, Executive Director of the Hampton Roads Sports Commission said. "We are proud to represent a region that places a high priority on inclusion and diversity. Our region has several high caliber venues that are a perfect fit for NCAA Championships."

Reports say Orlando is the front-runner to host the ACC football title game December 3rd. However, if the league looks north, the Redskins are on the road that weekend - so FedEx Field could be an option.