The Justin Ross Harris case: What you need to know 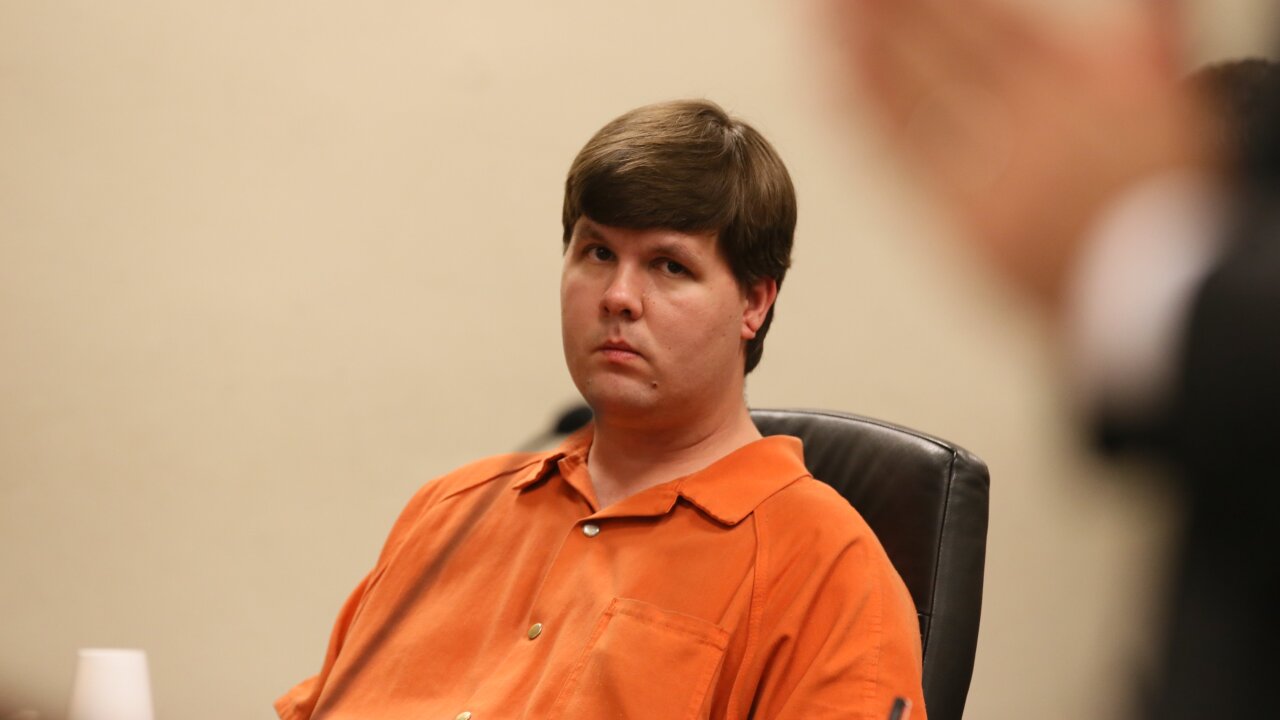 Justin Ross Harris, the Georgia man facing murder charges in his 22-month-old son’s hot car death in 2014, has been indicted on eight charges of “sexting” with minors, according to court documents.

Two years ago, a Georgia family’s nightmare became a front-page mystery. Twenty-two-month-old Cooper Harris died after being left in the sweltering back seat of a car in June 2014 while his father, Justin Ross Harris, was at work. What seemed like a tragic accident took a shocking turn when, three months later, a Georgia grand jury indicted Harris on charges of murder.

The case so far has been an emotional one, with the defense saying Harris was a loving father who experienced a tragic — but not unheard of — breach of memory. The prosecution, on the other hand, says Harris knew his son was in the car, and may have had personal reasons for wanting the boy out of his life.

While the case centers on Cooper’s death, prosecutors plan to introduce evidence to support allegations that the churchgoing 35-year-old regularly sought sexual fulfillment outside his marriage and maintained a sordid online presence.

Jury selection in Harris’ trial is scheduled to start Monday.

In May, Judge Mary Staley agreed to move the trial from Cobb County in metro Atlanta, saying that the defense made a “substantive showing” that extensive publicity may have prejudiced jurors.

Harris’ trial will be heard in Brunswick, a south Georgia coastal city, about 300 miles away from Cobb County.

Here’s an overview of the case.

The death of Cooper Harris

On June 18, 2014, Justin Ross Harris, then 33, strapped his son Cooper into his rear-facing carseat in the back seat of the car. Harris then drove the pair from their Marietta, Georgia, home to a nearby Chick-fil-A. Afterward, instead of dropping Cooper off at his day care, which was minutes from the restaurant, Harris continued to The Home Depot corporate headquarters where he worked. At 9:25 a.m. Harris arrived at work, leaving Cooper strapped in his car seat.

Later that morning, Harris and some co-workers left the corporate campus to go to lunch. Upon returning at approximately 12:45 that afternoon, Harris went to his car and opened the door to put away some lightbulbs he had bought during the lunch break. The defense says Harris did not notice his son, still in the backseat. According to medical examiners, Cooper was likely already dead.

Sometime after 4 p.m., when Harris was driving toward a theater where he was supposed to see a movie, Harris says he noticed his son.

Harris pulled into a shopping center parking lot roughly seven minutes after leaving the Home Depot campus. He pulled Cooper’s lifeless body from the car. His screams attracted a crowd of onlookers, some of whom called 911 and others of whom attempted to help Harris administer first aid to Cooper.

Witnesses said Harris was hyperventilating and screaming. Cobb County police Detective Phillip Stoddard testified that Harris swore at police when they arrived at the scene. Harris attempted to call his then-wife and Cooper’s mother, Leanna Harris, but he did not get an answer.

Meanwhile, Leanna Harris was already headed to the day care where her husband was supposed to have dropped off Cooper. When she learned Cooper had never arrived, witnesses said she came to an immediate conclusion.

Every year, there are dozens of recorded cases of parents accidentally leaving their children in the back of cars. At first, news of Cooper’s death seemed to be part of this phenomenon.

However, in September, a grand jury returned an eight-count indictment against Justin Ross Harris. The charges included malice murder, two counts of felony murder and cruelty to children in the first degree.

Some of the charges in Harris’ indictment stemmed not from Cooper’s death, but from Harris’ alleged habit of sending sexual text messages to underage girls. According to prosecutors, Harris was having these illicit chats with as many as six women on the day his son died.

Investigators found Harris made online searches in the days before Cooper’s death related directly to babies in hot cars, and one search for “how to survive prison.”

When Harris was being held at the police precinct the day of Cooper’s death, Detective Stoddard said he seemed preoccupied with his own fate.

“It was all about him: ‘I can’t believe this is happening to me. Why am I being punished for this?'”

Stoddard also said Leanna Harris asked her husband, “Did you say too much?”

Investigators for the prosecution questioned details of the incident. They conducted tests that showed Harris could have seen Cooper in the back seat of the car from his position in the front seat. They also discovered Harris received a group email that day from Cooper’s day care that apparently failed to jog his memory.

Upon signing off on the indictment, Cobb County Chief Magistrate Frank Cox also remarked that Harris should have noticed that “the stench in the car was overwhelming” upon entering the car that afternoon.

Strange Web searches weren’t the only remarkable things about Justin Ross Harris’ online life. An investigation into his Internet habits found Harris was active on several dating sites, as well as messaging apps like Kik and Whisper.

On Whisper, an app that encourages people to tell secrets, Stoddard testified that Harris wrote “I miss having time to myself” and said he hated being married with kids. Harris also visited a “child-free” message board on Reddit.

At a hearing in February, the prosecution alleged Harris met with prostitutes and other women in the days before his son died. The assistant district attorney in the case said Harris’ sexual behavior interrupted time he spent with Cooper, citing a time when Harris allegedly sent pictures of his genitalia to women while attending an Atlanta Braves baseball game with his son.

Evidence showed Leanna Harris was previously aware of her husband’s infidelity. She filed for divorce in February 2016, saying “the marriage is irretrievably broken.”

In March 2016, the Cobb County district attorney indicted Harris on eight additional counts related to his sexual activity with minors, including two counts of sexual exploitation of minors.

Cobb District Attorney Vic Reynolds said his team was disappointed in the change of venue, but that, “whenever and wherever this case is set for trial, the state will be ready.”

Both the prosecution and defense will now meet to see if they can agree on a venue within the state of Georgia. If they can’t agree, the decision again falls to the judge. The Harrises lived in Cobb County.

If Harris is convicted of murder, he faces life in prison. The prosecution has chosen not to seek the death penalty.