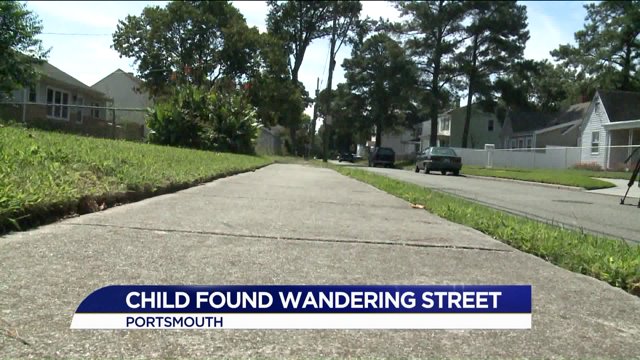 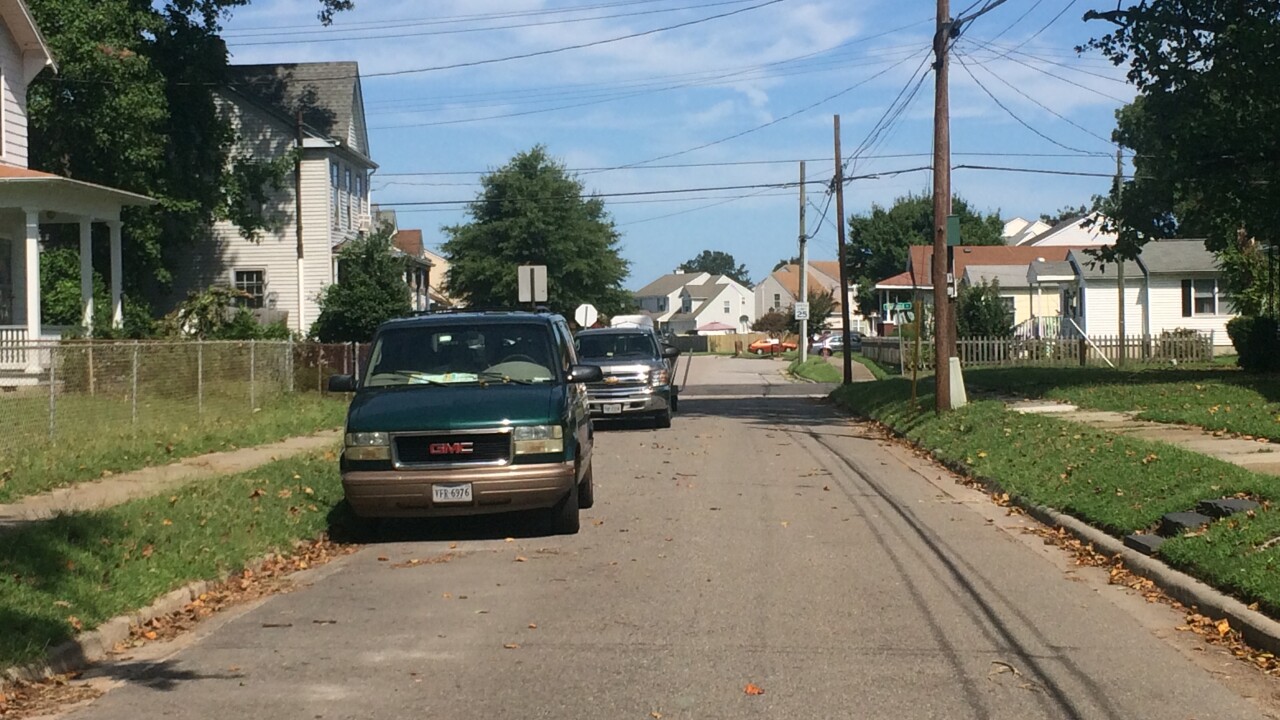 PORTSMOUTH, Va. - Portsmouth Police have handed a child back over to her parents after she wandered out of the house and down the street on Monday morning.

A resident in the 700 block of Potomac Avenue saw the child as she was roaming the streets around 3:30 a.m. He did not want to be identified but told News 3 he called the police after the child started playing with his dog who was outside in the yard.

The neighbor said the child was a female, between the ages of 5 and 6 years old. She was unharmed but could not provide her name, address or emergency contact numbers.

Child Protective Services took the child into their custody at this time as police worked to find out where the child lived.

Portsmouth Police said the parents saw the news report and called police to get their daughter back. The child has autism and wandered out of the house while her parents were asleep.

The Portsmouth and Chesapeake Police departments have programs for child identification. For more information you can visit their websites: