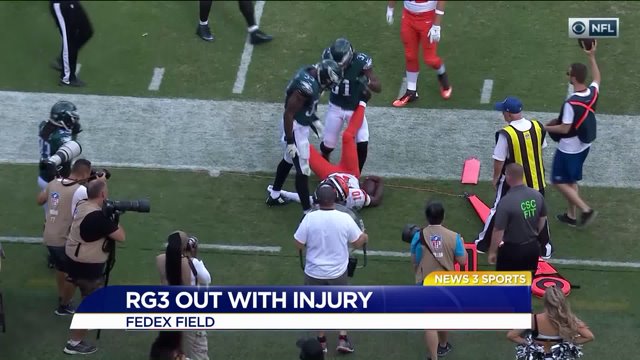 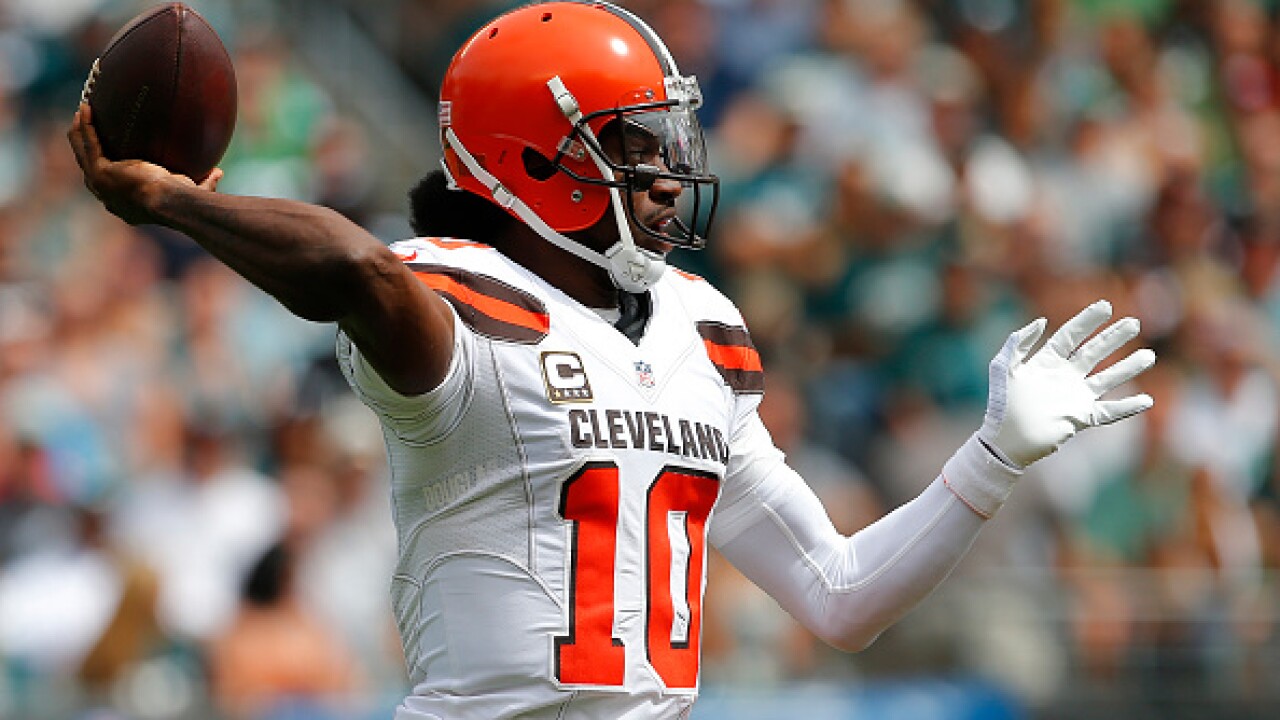 CLEVELAND, Ohio - Robert Griffin lll was placed on injured reserve Monday after sustaining a significant shoulder injury against the Philadelphia Eagles on Sunday.

According to the Browns, RG3 is expected to miss an extended period of time during the 2016 season after medical tests revealed a fractured coracoid bone in this left shoulder.

Surgery is not required this time and his shoulder will be re-evaluated in three-four weeks.

Browns coach Hue Jackson said “It’s very unfortunate, Robert came in and has worked extremely hard to learn our offense and earn the respect of his teammates."

Veteran Quarterback Josh McCown is set to take over in RG3's absence.

RG3 signed with the Browns as a free agent in March after four seasons with the Redskins. 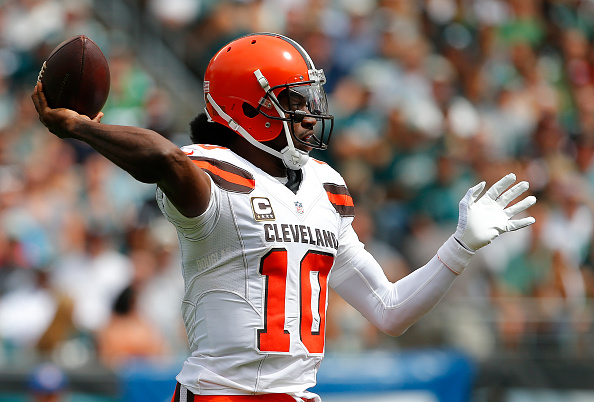