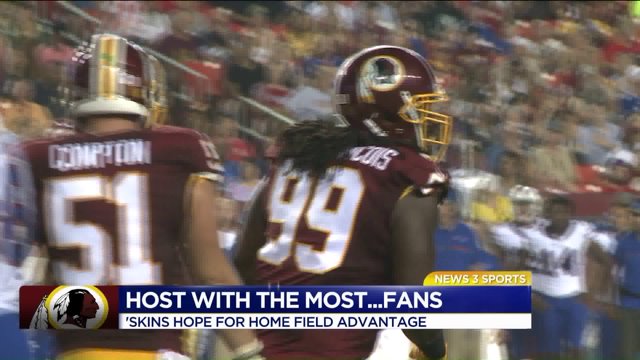 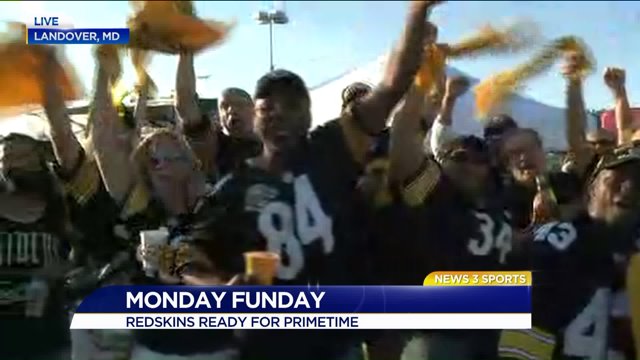 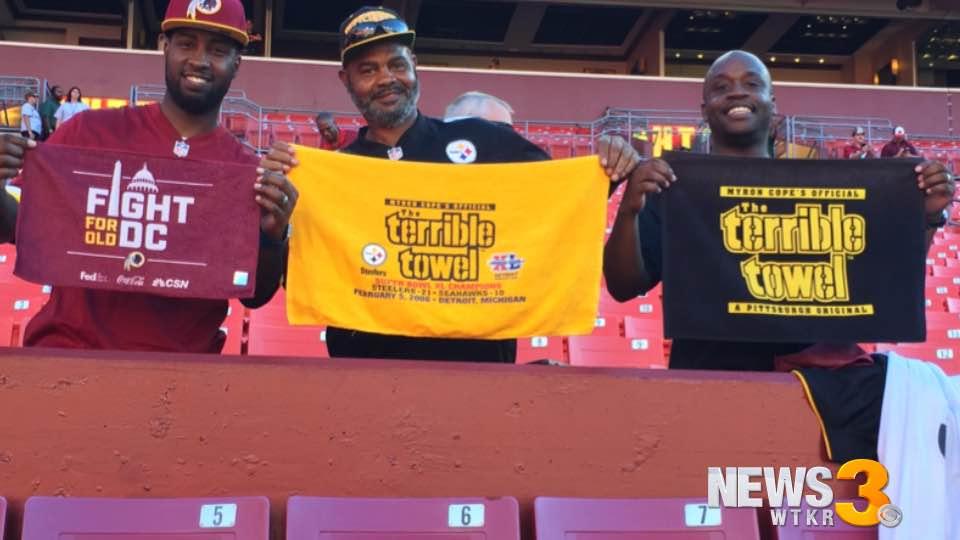 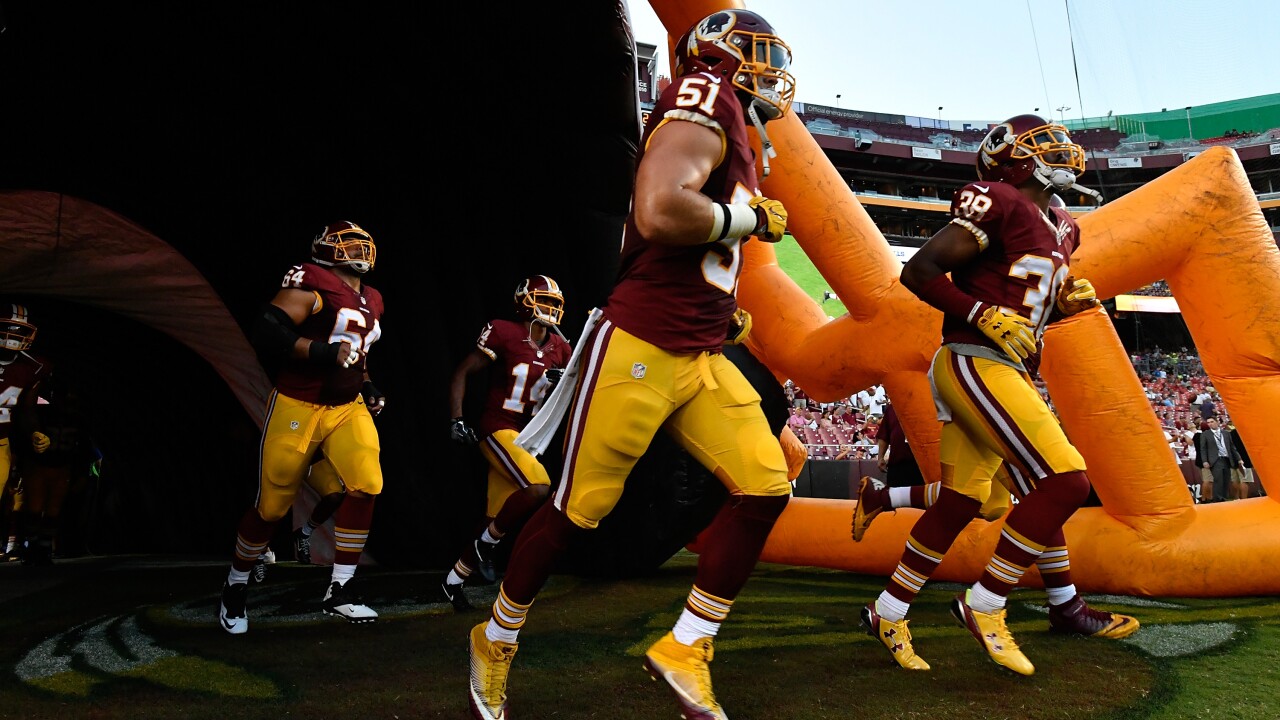 LANDOVER, Md. - Monday night, the Redskins start their 80th season representing Washington, D.C. The 'Skins relationship with our nation's capital is long and glorious. However, Washington's recent history with Pittsburgh isn't as pretty.

Entering Monday's season opener, the Redskins have lost five straight games to the Steelers. Washington's last win against Pittsburgh came in 1991. The 'Skins last victory against the Steelers at home was 9/11/1988. How long ago was that? 33 members of the Redskins' current 53-man roster weren't born yet.

Monday’s game will mark the 11th time the Redskins have opened a season on Monday Night Football since the introduction of the broadcast package in 1970. A win would be the Redskins’ first season-opening Monday night win since defeating the Dallas Cowboys, 35-16, in Week 1 of 1993.

“I would like to think our fans are going to come out in big time numbers," said Redskins head coach Jay Gruden. "There is a lot to be excited about this year. Pittsburgh Steeler fans do travel well, but I imagine our crowd will be the majority. I would sure as heck hope so."

To combat the famous Steelers "Terrible Towels", the Redskins are handing out burgundy rally towels to fans entering FedEx Field. "Home field advantage this day and age in pro football I think is the greatest advantage in all of sports," Gruden added. "Home field, man, it makes it very difficult for the opposing offense to communicate. A lot of silent stuff, defensive line can get off the snap a lot better, and the momentum swings are huge when you’re at home. We were 7-1 at home I believe last year and it’s an advantage we take very seriously and we’re proud of.”

Whether or not Washington has home field advantage, Monday is a homecoming of sorts for Steelers head coach Mike Tomlin. The Hampton native is a Denbigh High School alumnus and attended the College of William & Mary.

The Redskins and Steelers kickoff at 7:10pm. News 3, Hampton Roads' home for the Redskins, will have live pregame and postgame coverage from FedEx Field.