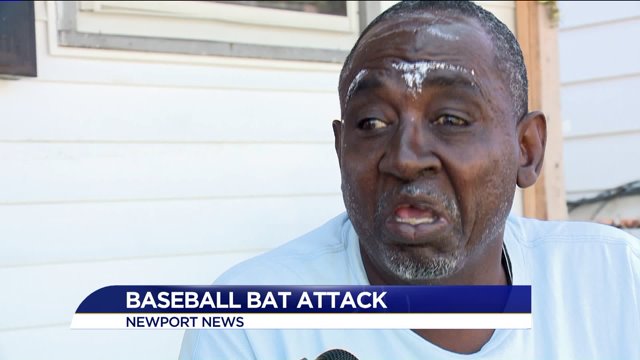 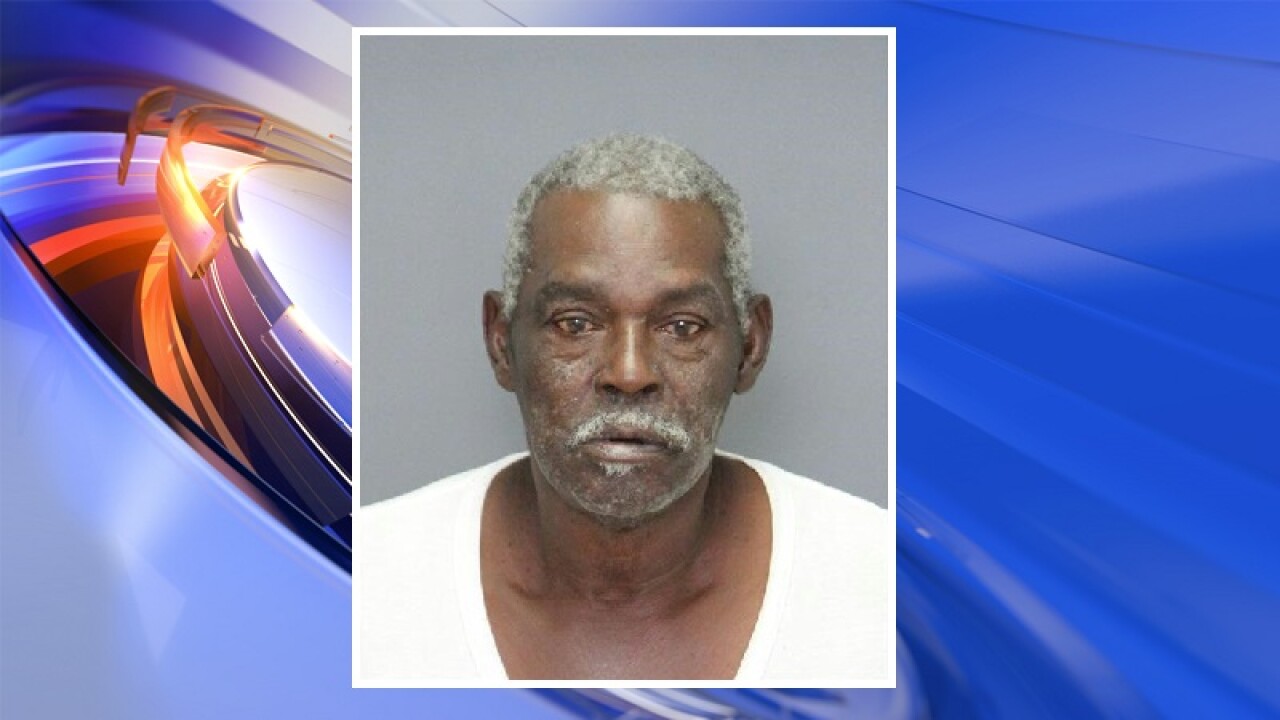 NEWPORT NEWS, Va. - A 72-year-old man has been arrested in Newport News after attacking his roommate with a baseball bat.

Newport News Police officers in the area of 35th Street were flagged down in an intersection around 11:45 p.m. on August 26.

A woman told police that a man was inside her car and bleeding from the head because he had been hit with a baseball bat.

The 59-year-old victim told police that the incident occurred in the 800 block of 29th Street. He said he was at a friend's house when he was approached by 72-year-old David Greene, who was asking for money. The victim told Greene he didn't have any money to give him.

At some point, the victim was in the kitchen of the house when he was approached from behind by Greene and without warning, he was hit in the head with an aluminum baseball bat.

The victim fell to the floor, got up, and was again assaulted by Greene.

The victim was able to get away and ran across the street where he made contact with a woman who offered to give him a ride. That woman is who flagged down officers.

Medics responded and transported the victim to a local hospital for treatment of a deep laceration on his head.

"The bottom line is the man is dangerous.  Dangerous. I don’t ever want to be around him. I don’t want to see him no more. If he moves out, I’m moving out again," he said.

He wasn't home when the alleged attack happened, but he told News 3 Greene has been violent toward him in the past.

Even though his third roommate isn't surprised, Chris Tarrant who lives next door is shocked.

"He’s a happy older guy. He’s a nice older man for sure. For them to have the little altercation, I don’t think it was that bad that he should be in custody," Tarrant said.

But, if Greene gets released from jail, he'll have one less roommate.

"I try to stay away from him 'cause I know he’s violent. He’s real violent. He needs to be put away for a long time," his third roommate said.

Greene was arrested on September 2 and charged with malicious wounding. He remains in jail at this time.