Man arrested for assault after holding ex-girlfriend at gunpoint in Isle of Wight Co. 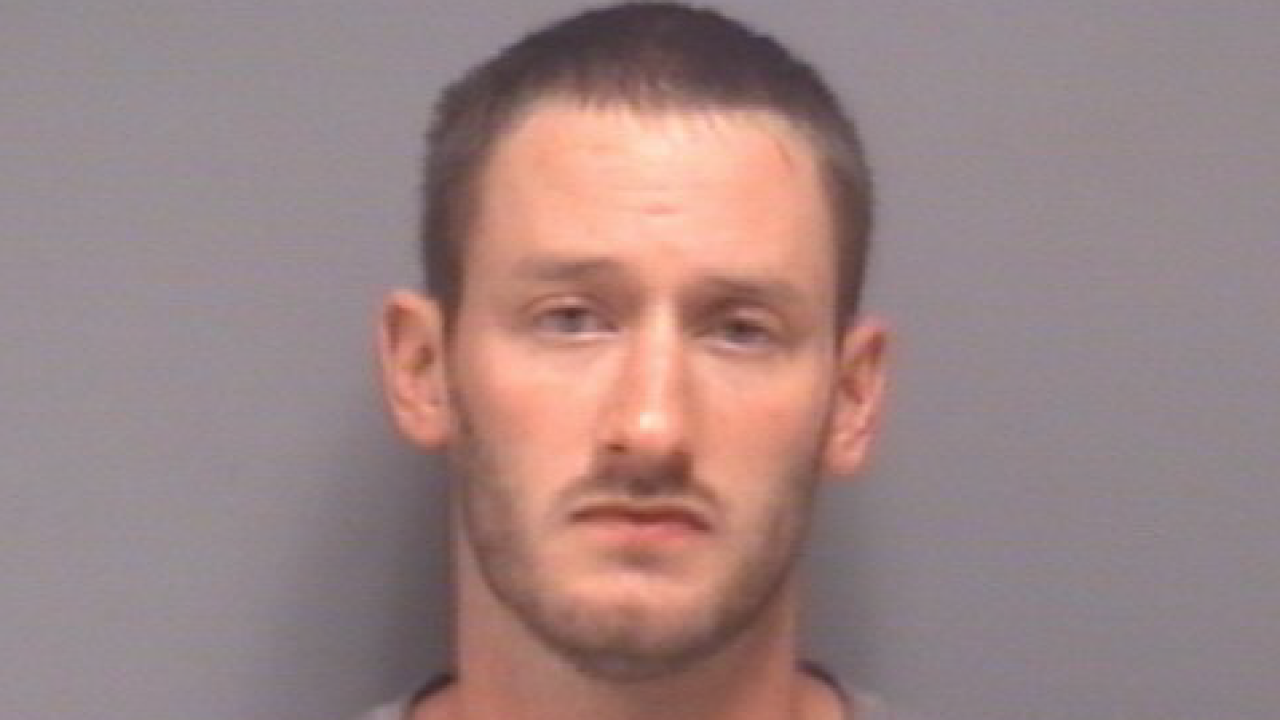 ISLE OF WIGHT COUNTY, Va. – A man has been arrested after he broke into his ex-girlfriend’s home and held her at gunpoint.

Isle of Wight Sheriff’s Deputies responded to the 11000 block of Cindale Drive after receiving a call about a domestic argument involving a gun.

According to deputies, 25-year-old Matthew Renigar came into his ex-girlfriend’s house while she was asleep. The woman, who is also the mother of his children, says she was startled to find Renigar standing over her with a gun to her head.

Deputies say the victim and Renigar have been separated for a while and he no longer lives in the home. The victim also told deputies that Renigar was drunk and was upset about a series of text messages they exchanged earlier in the day.

When the victim tried to leave the bedroom, Renigar blocked her from leaving and held her at gunpoint. She was able to get away from him and escape the house with her kids. Shortly after escaping the home, the victim heard several gunshots coming from her home.

When deputies arrived, Renigar was not at the home. They noticed that the victim’s car had several gunshots to the tires and windows.

The Sheriff’s Emergency Response Team was notified and set up a perimeter around the location and a description was given out to deputies.

A member of the Emergency Response Team saw a man matching Renigar’s description near Route 258 and Waterworks Drive. The deputy took Renigar into custody.

Renigar was charged with breaking and entering, abduction, use of firearm in commission of a felony, domestic assault, brandishing a firearm and reckless discharge of a firearm.

He is being held at the Western Tidewater Regional Jail without bond.