Judge to woman in rape case: ‘Why couldn’t you just keep your knees together?’ 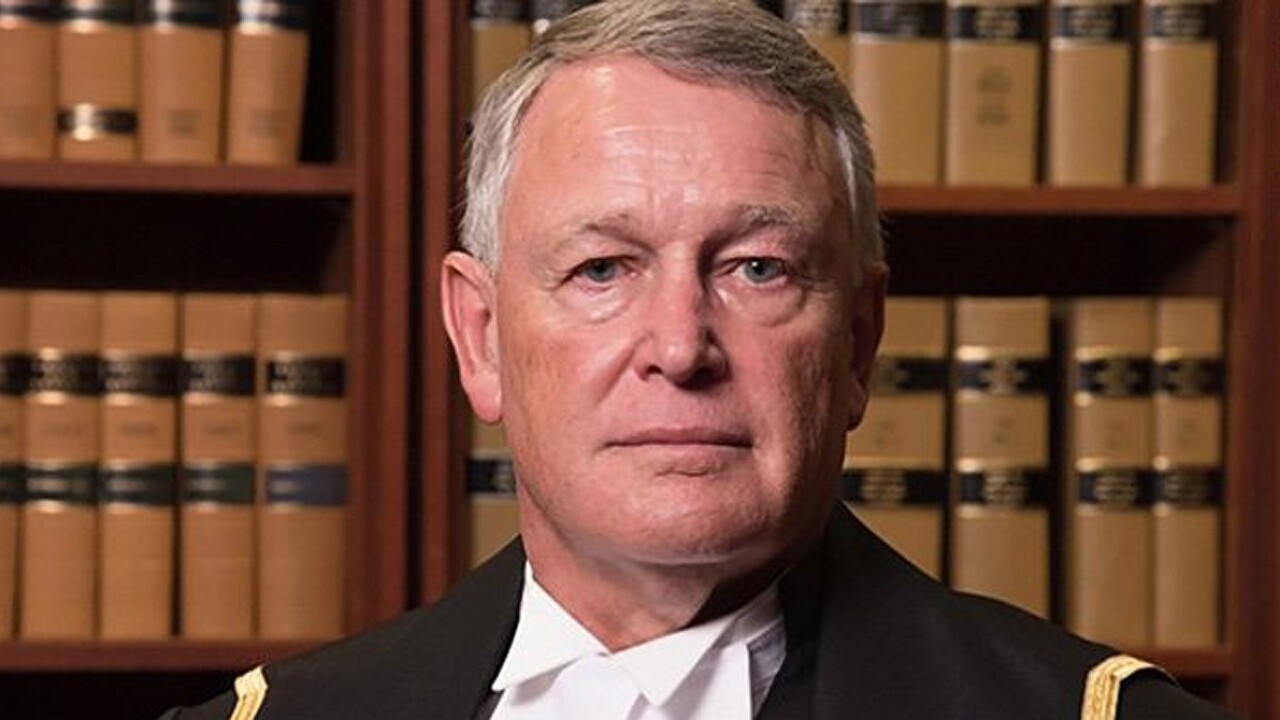 A judge in Canada is facing removal from the bench for his conduct when he asked a woman in a rape case why she couldn’t “just keep [her] knees together.”

Federal Court Judge Robin Camp is in the midst of a week-long judicial council hearing, which will determine whether he ought to be booted from his position.

The case in question took place in 2014 when Camp was a provincial court judge. (He became a Federal Judge last year.)

The 19-year-old woman said she was raped over a bathroom sink during a house party.

According to records of the trial, Camp asked her why she didn’t “skew her pelvis” or push her bottom into the sink to avoid penetration. He openly wondered, “Why couldn’t you just keep your knees together?”

On the subject of sex in general, and sex with young women in particular, he said, “Young wom[e]n want to have sex, particularly if they’re drunk.”

In a different part of the trial, he said “Some sex and pain sometimes go together…that’s not necessarily a bad thing.”

Camp, 64, ultimately acquitted the man charged with the crime, and then told him:

The verdict was overturned on appeal. A new trial is scheduled for November.

These and other moments from the trial led the Canadian Judicial Council to open its investigation.

Camp, the council said, “engaged in stereotypical or biased thinking in relation to a sexual assault complainant.”

Testifying at the hearing Friday, Camp offered this defense for his comments: “a non-existent” knowledge of Canadian criminal law.

The South African-born judge said he didn’t receive training on sex assault cases. In his legal career, he focused mostly on contract and bankruptcy cases, he said.

“My colleagues knew my knowledge of Canadian law was very minimal. It was non-existent,” he said at the hearing Friday. “Please remember I wasn’t in this country through the 1960s, ’70s and ’80s.”

He also apologized to the woman for his comments, calling them “rude and insulting.”

It hasn’t taken a full two years for people to notice Camp’s off-color comments. According to a Notice of Response from the judicial council, Camp has undergone sensitivity training and has apologized publicly several times.

“[Camp] has undergone counseling and training with [a] Superior Court Justice…with a psychologist… and with an expert on the law of sexual assault…with a view to interrogating his beliefs and improving his understanding of the law, the social context of sexual violence and the psychological impact of sexual assault,” the notice reads.

After the hearing Monday, the panel will send its recommendation about Camp’s future to the full Canadian Judicial Council.