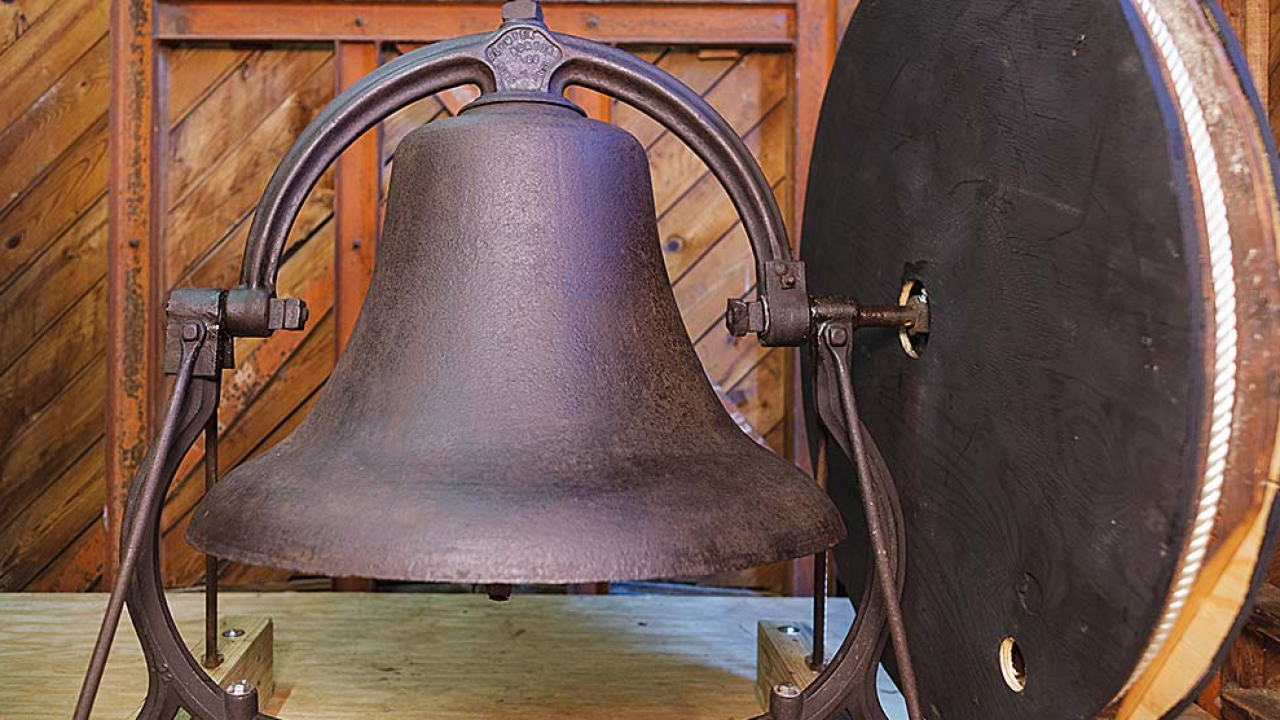 WILLIAMSBURG, Va. – The “Freedom Bell” from Williamsburg’s historic First Baptist Church will be sent to Washington, D.C. to ring at the dedication of the National Museum of African-American History and Culture.

President Barack Obama will attend the event on September 24.

First Baptist Church is  believed to be the first black Baptist church organized by African-Americans, for African-Americans. The Freedom Bell was installed in the church’s former location on Nassau Street in Williamsburg in 1886 and then relocated not that far away to the current building on Scotland Street.

“For 90 years Colonial Williamsburg has interpreted history, but together with First Baptist Church we’ve made history,” said Colonial Williamsburg President and CEO Mitchell B. Reiss. “First Baptist’s is a crucial American story that parallels our entire nation’s. The Freedom Bell embodies both our shared history and our nation’s founding values as we work toward ‘a more perfect union.’”

The historic First Baptist Church of Williamsburg kicked off its 2016 anniversary celebration in February by ringing the recently restored church bell that was quiet for decades.

“Just last year we set out to restore our long-silent bell so that it might ring out during our 240th year in a call to the nation for healing and justice,” Davis said. “That it will ring on such a day in the presence of our nation’s first African-American president, is a glorious advent that we could not have shared in our prayers or imagined in our wildest dreams.”

News 3 Meteorologist Dominic Brown was one of the people who rang the bell in February for the Let Freedom Ring challenge.

The bell will return to First Baptist Church before October 16 in observance of the congregation’s 240th anniversary.

For more information on the Freedom Bell, go to LetFreedomRingChallenge.org. Information on the National Museum of African American History and Culture and its opening is available at nmaahc.si.edu.