Virginia Beach man investigated by “Hansen vs. Predator” sentenced for solicitation of minors 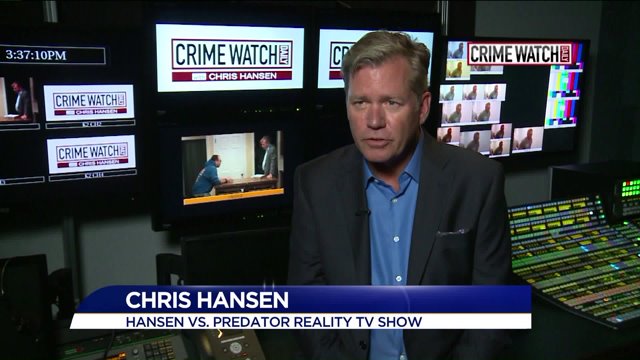 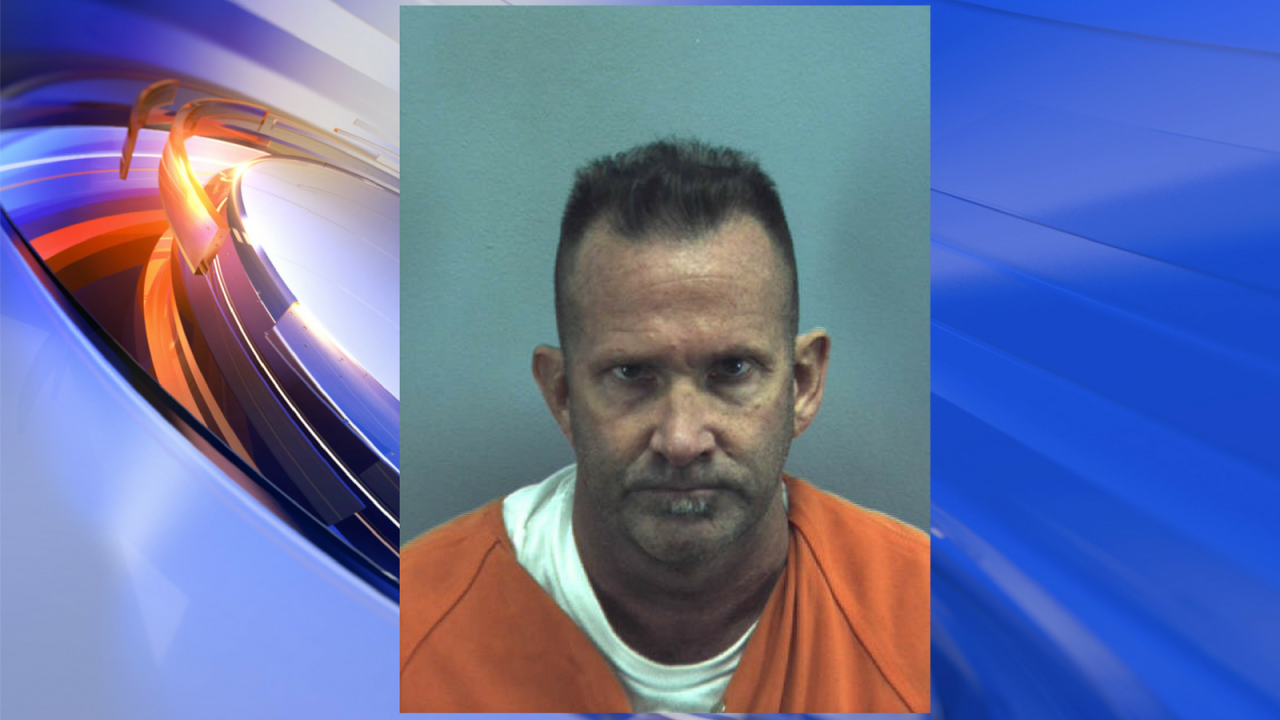 VIRGINIA BEACH, Va. - A 55-year-old Virginia Beach man was sentenced Wednesday to 10 years in prison for solicitation of minors.

He was sentenced to 20 years prison with 10 years suspended, leaving 10 to serve.

During Popovich's 10 years of good behavior, he may not use any electronic devices, must undergo sex offender treatment, anger management treatment, submit to routine polygraph tests, may not have any unsupervised contact with minors, and will be on supervised probation.

If a trial had occurred,  evidence would have proven that over about a three month period in 2015 he communicated with someone he thought was a 13-year-old girl online.

The investigation into Popovich began when the Fairfield Police Department in Connecticut worked with Chris Hansen and his television production company, "Hansen vs. Predator."

The focus of their investigation was on adults engaging in sexual conversations with minors online.

Investigators used adult “decoys” to impersonate minors. One of the adult decoys impersonating a 13-year-old girl by the name of “Bailey” contacted Popovich on a social media application called “Wireclub.”

Popovich did not travel to Connecticut to meet “Bailey”; however, he provided sexually explicit photos and videos to “Bailey.”

Popovich was arrested on November 12, 2015 at the Norfolk International Airport and he confessed to his conversations with "Bailey."