Aftermath of Hermine still seen and felt in Virginia Beach 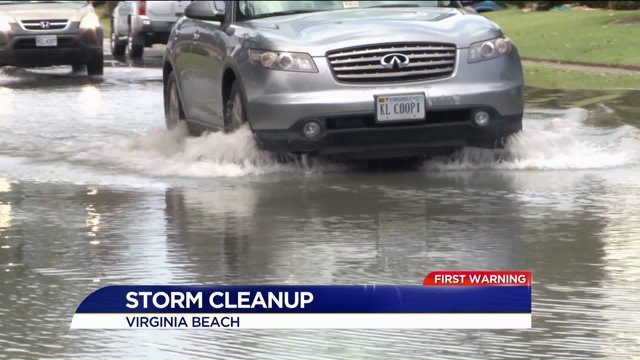 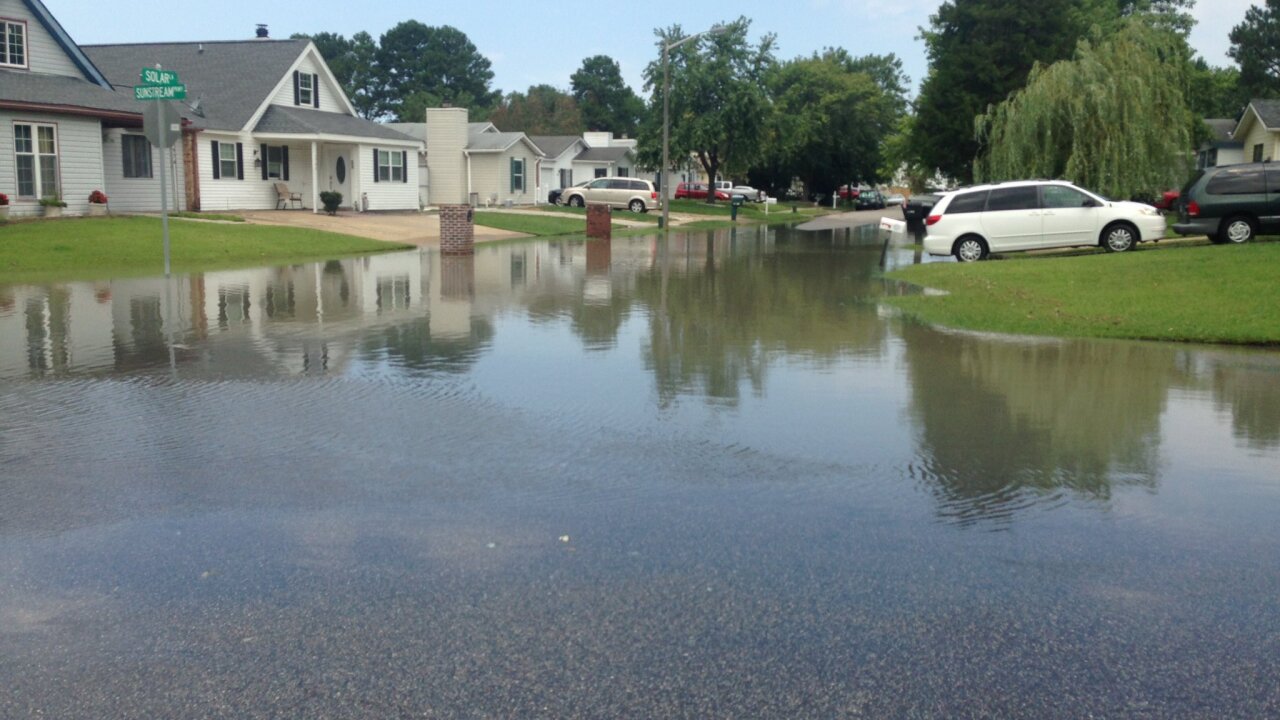 VIRGINIA BEACH, Va. - Tropical Storm Hermine left our area days ago, but neighbors in Virginia Beach are still dealing with the aftermath of the storm.

"It hasn't rained in at least two hours so I don't know why it's still like this," said Jennifer Serenia.

According to Virginia Beach Public Works the flooding was caused by the draining of a nearby retention pond. Since the storm drains haven't been cleared following Tropical Storm Hermine, the water had no where to go. Making the street look worse days after Hermine hit than when the storm actually passed through the city.

Storm drains aren't the only frustration Virginia Beach residents are dealing with. Off of Rosecroft Street fallen trees still line the roadway.

"That's the most trash that we've had out in this area right here," explained Robert Jolly who lives on Rosecroft Street.

Wednesday Jolly was cleaning up his yard, but instead of putting the debris from the yard on the street, he is going to take matters into his own hands.

He doesn't know when the city will be able to pick it up.

"I'll haul it off I don't want to leave it sitting out here for a week," Jolly explained.

On social media the city of Virginia Beach posted a message saying that their bulk item pick ups have been suspended. They say they are not currently accepting calls for bulk pick ups, but will collect requests that have already been filed.

It is common for crews on bulk pick up to assist yard debris collection after a storm.