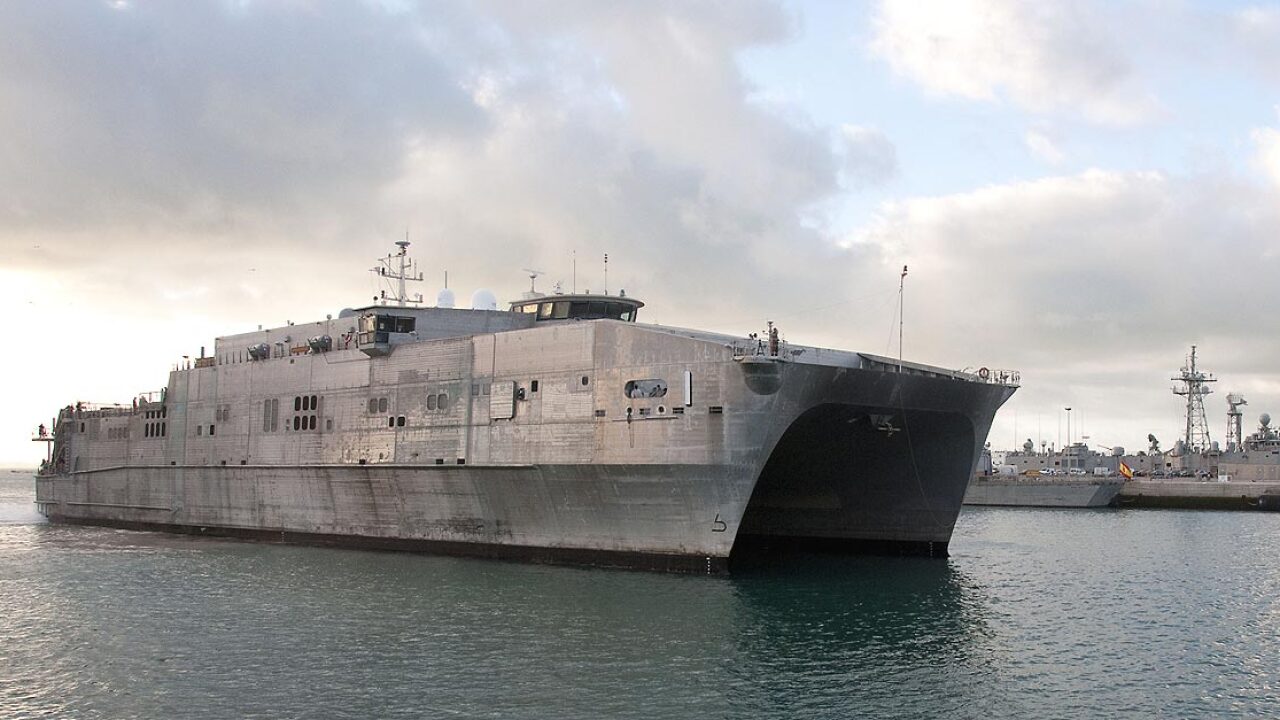 On her third deployment, the USNS Spearhead and its crew of nearly 100 U.S. Navy Sailors and civil service mariners will support the multinational capacity-building exercise UNITAS 2016.

Navy ships, aircraft and personnel form nine countries will participate in the annual UNITAS 16 maritime exercise from 18 to 28 September, in the Southern Pacific and Atlantic Oceans and associated areas.