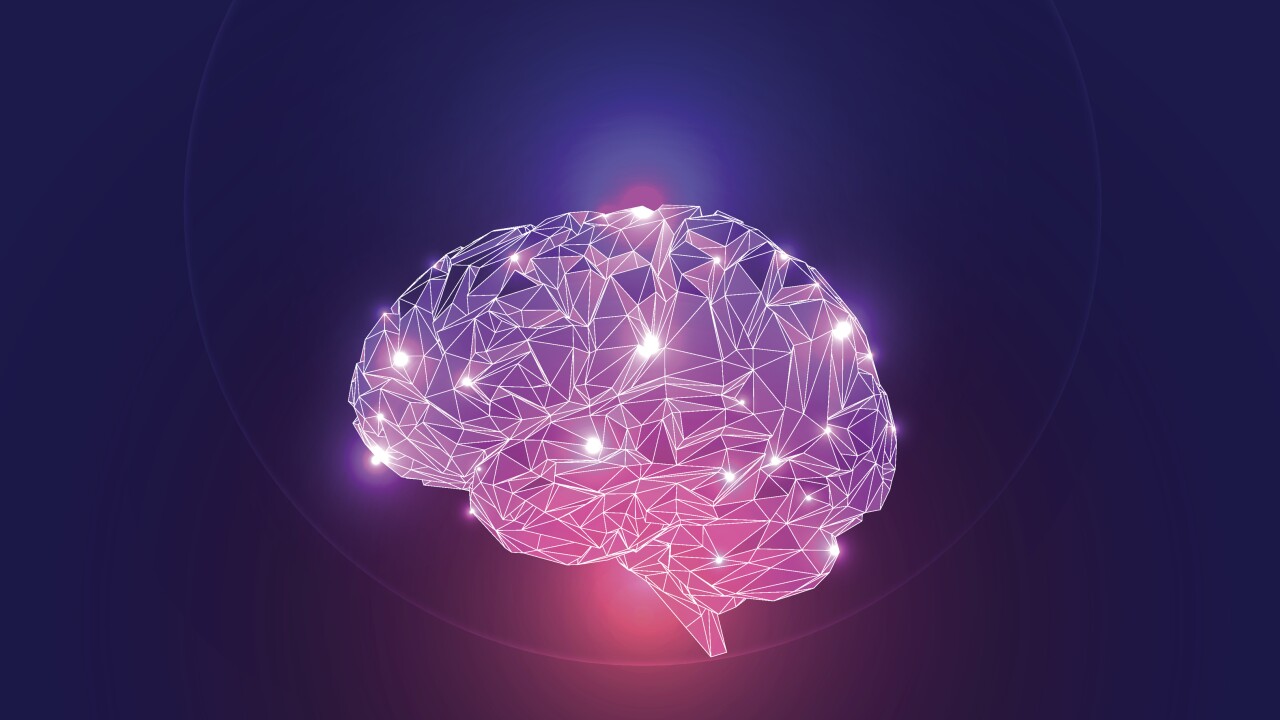 Another new concern could be on the horizon for city dwellers, particularly those living in the more polluted cities of the world, as a new study has found that certain particles found within pollution could enter the human brain — by people breathing them in.

The particles discovered, known as magnetite, are less than 150 nanometers in size — smaller than the width of a human hair — and commonly form inside engines and open fires. But researchers at Lancaster University in the UK found them inside the frontal cortex of the human brain during their recent study published Monday.

Brain samples from 37 people who lived in either Mexico City or Manchester in the UK were analyzed for levels of magnetism, to see if any particles were present, and the six most magnetic were then visualized using spectroscopy to decipher which particles were present and what they were made of. The answer was this harmful pollutant.

“Magnetite is toxic to the human brain,” said Barbara Maher, a professor of environmental science at the University of Lancaster who led the study. “And magnetite particulates are always present in pollution.”

Magnetite is a mineral form of iron and is believed to be toxic due to its ability to easily react and release other particles, known as free radicals, which cause oxidative stress within brain cells, damaging and killing them in the process.

A tale of two particles

Maher discovered two forms of magnetite particle inside the brain samples, with each having a different story behind how they got there.

One form of the particle was angular or jagged in shape and is known to form naturally inside the human brain. The other was more spherical in shape, resulting from them being formed in high temperatures, such as inside a car engine, and associated with various other metals, such as platinum and nickel. As a result, the latter also had a unique size, texture and composition as well as their distinct shape, which indicates coming from pollution.

There were also many more of the rounded particles, with 100 of them for every angular one found inside the brain samples.

The more angular version, thought to occur naturally within the brain, may also have natural measures in place to protect the brain. “If the brain has produced them itself, they may be safely encased within some kind of membrane or cellular envelope in order to reduce their [in-cell] reactivity,” said Maher.

More research is needed to determine whether this is true.

Entry into the brain

The team studied the frontal cortex region of the brain samples they obtained, which can be accessed from someone’s olfactory bulb located at the top of their nose. The team believe this is the entry point of the particles into the brain.

“There’s no blood-brain barrier there,” said Maher, adding that the particles could then be transported to other regions of the brain. “That’s a real vulnerability.”

The miniscule size of the particles also reduces the chances of them being trapped by hairs and mucus that line your nose — your body’s natural barrier — further aiding them getting into your bloodstream and then your brain.

Outdoor air pollution is estimated to cause 1.3 million deaths worldwide per year, according to the World Health Organization. It is considered a risk factor for acute and chronic respiratory disease.

A risk of Alzheimer’s?

Previous studies have been linked to the presence of magnetite in the brain to the occurrence of Alzheimer’s disease and Maher believes this could be caused by the development of these free radicals, which in turn cause damage inside the brain. The particles could also cause other brain conditions.

“For now, these are potential environmental risk factors for Alzheimer’s [disease],” said Maher. But evidence of this is limited and other experts stress the need to look into this further.

“I think any correlation with this and Alzheimer’s disease is weak,” said Dr. Jennifer Pocock from the University College London Institute of Neurology. “The authors admit that these particles would enter by the olfactory unit, but a damaged one is needed. How likely is this in the general population and does this correlate with the cases of Alzheimer’s disease linked to magnetite in the brain?”

Maher’s team are planning to gain more insight from larger epidemiological studies as well as further studies exploring the true toxicity of these particles.

“If these particles are having an impact, then as a society we need to do something about it,” said Maher. “That’s what we now need to go and investigate.”