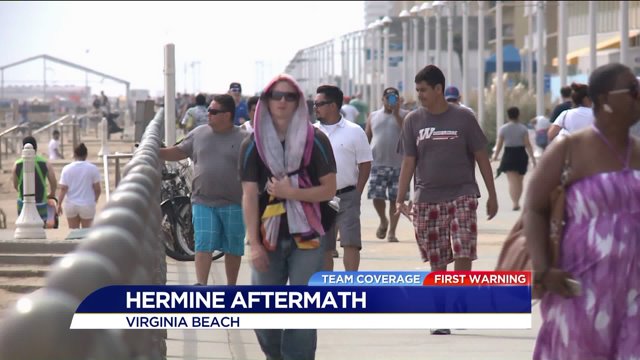 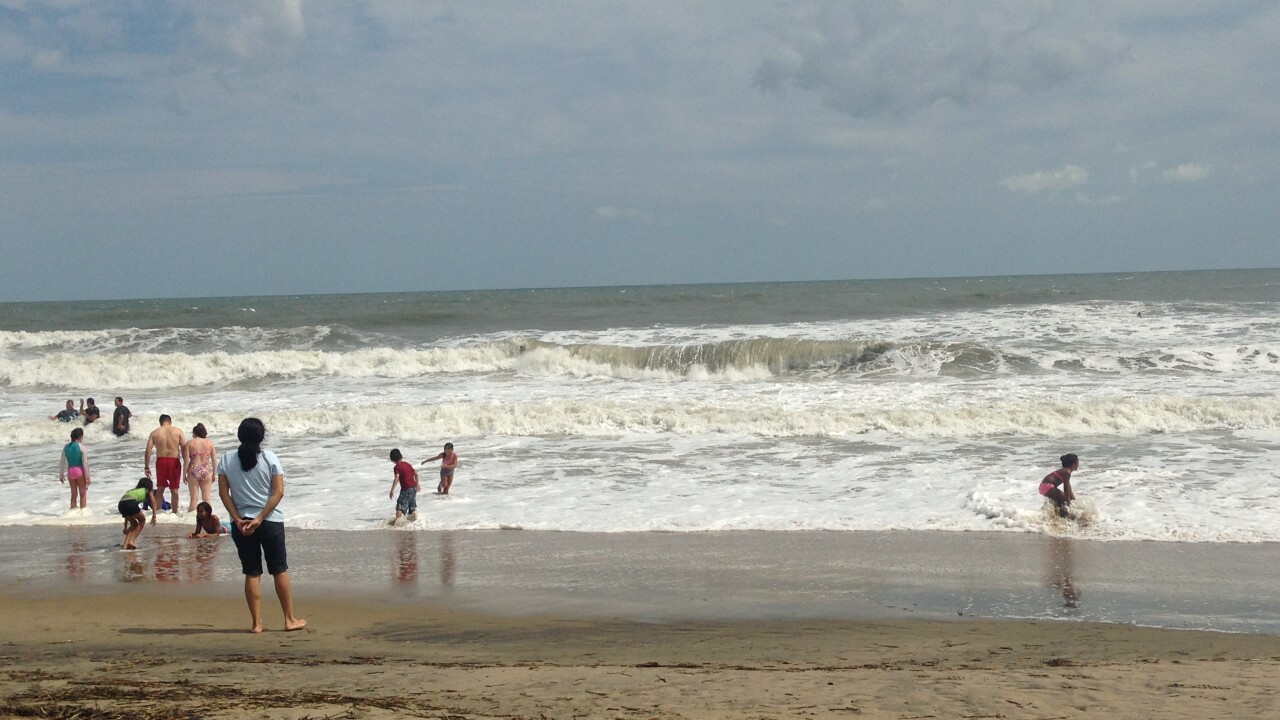 VIRGINIA BEACH, Va. - Rough waves, strong winds and cool temperatures was not the Labor Day Holiday combination many vacationers expected when they planned their trip to the Virginia Beach Oceanfront.

"We were hoping to be outside all day long but we didn't get that," explained Bethany Bradshaw, visiting from North Carolina.

Tropical Storm Hermine hit the Resort City on Friday and lingered throughout the holiday weekend, causing many changes to people's plans.

"We came out to the beach for 30 minutes," said Bradshaw. "But it was so windy and cool we decided we had enough."

Bradshaw she and Jeff Foreman came to the Oceanfront for the Rock N Roll Half Marathon. While the race went on as scheduled on Sunday, the rest of their weekend was spent experiencing Hermine.

"I literally fell down," joked Bradshaw. "He [Foreman] was grabbing me and it was hilarious. "We had never been through wind that strong before."

Other vacationers had similar accounts of the weekend.

"We saw Palm trees laying on the side, said Andres Aguilar of Hagerstown, Maryland. "We had to stay pretty much indoors all Saturday."

While their vacation didn't go exactly as planned, many say they were still able to find ways to enjoy the last few days of summer.

"The kids aren't going to get into the ocean so we got to find something for them to do. It's just been for the most part the indoor pool," explained Aguilar. 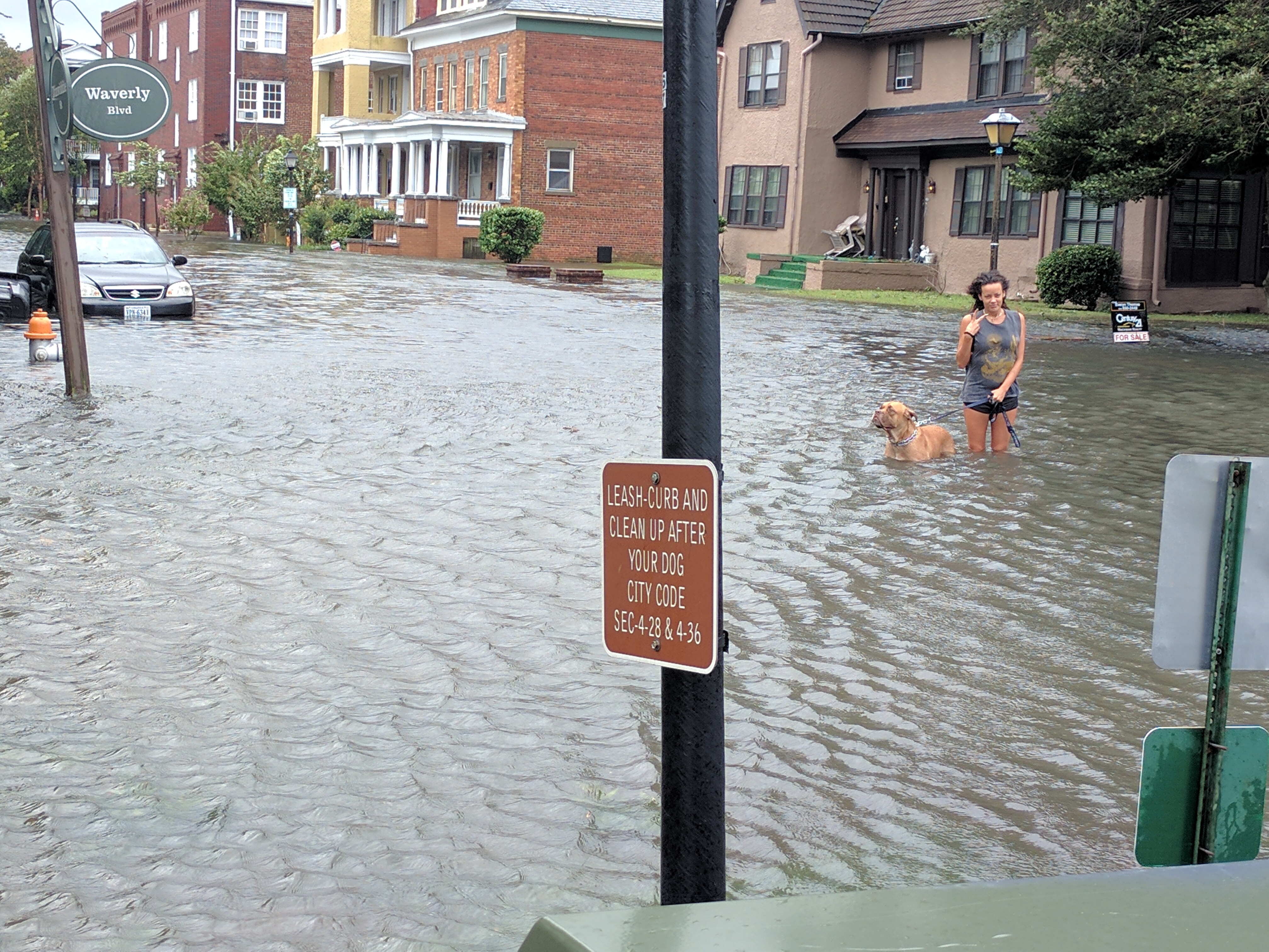