One man dead, two other injured in McDonald’s drive-thru shooting in Ahoskie 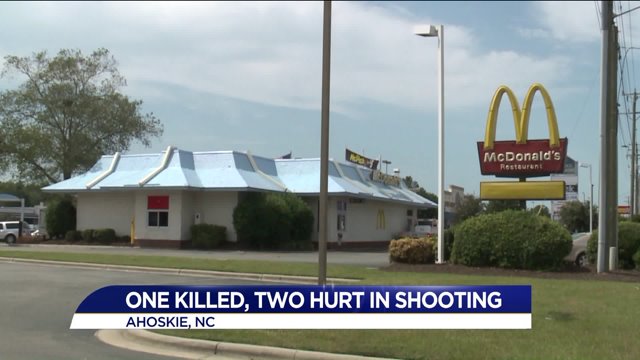 One man dead, two other injured in McDonald`s drive-thru shooting in Ahoskie 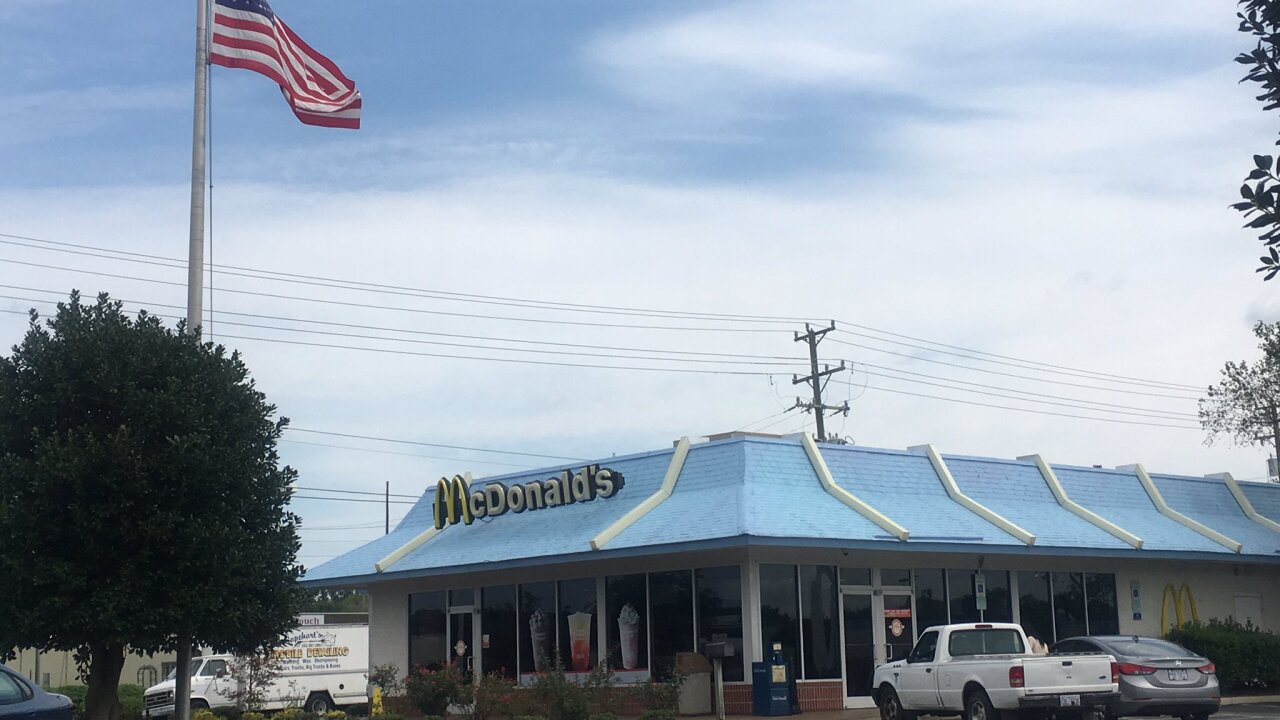 AHOSKIE, N.C. - Police are still searching for a suspect after a shooting killed one man and injured two others.

According to police, 29-year-old Keon Harrell was killed after a shooting broke out at the McDonald's in the 1400 block of Memorial Drive, just before 3:00 am.

Officers and deputies from the Ahoskie Police Department and the Hertford County Sheriff's Office arrived on scene within a few minutes after the 911 call was placed, and found Harrell who was unresponsive.

Two other victims were reported to be at the emergency room at Vidant Roanoke-Chowan Hospital. They were transported to another hospital a short time later but their conditions are unknown at this time.

Other eyewitnesses told News 3 there were more than a dozen cars hanging out in the parking lot where the McDonald's is located before the shooting happened.

McDonald's interior was closed, but the drive thru was open when gunfire broke out. #Ahoskie https://t.co/3gzxXj2FB7 pic.twitter.com/FIOwUtpE1A

One resident who expressed her concern for the victim on Facebook, told News 3 she did not know much about what happened because she “didn’t go to the party” that evening.

In a statement from Tandem Inc., a local McDonald's franchise organization, officials told News 3 “we take the safety of our employees and customers very seriously and are working with the proper authorities to assist in their investigation.”

The interior of the restaurant was closed at the time of the shooting, but the McDonald's drive-thru was still open. It is unclear who called police.

Police have not released any details yet on the suspect.

Investigators are working to find out more about the shooting. A crime scene investigator from the North Carolina State Bureau of Investigations is assisting the Ahoskie Police Department with the investigation.

Get updates on the go with our News 3 mobile app