A year after police shot her daughter, Gina Best calls for justice and transparency 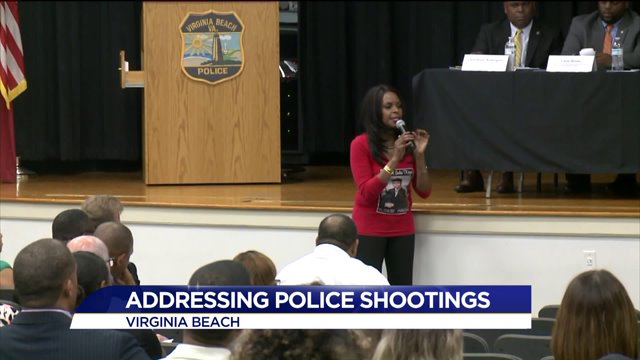 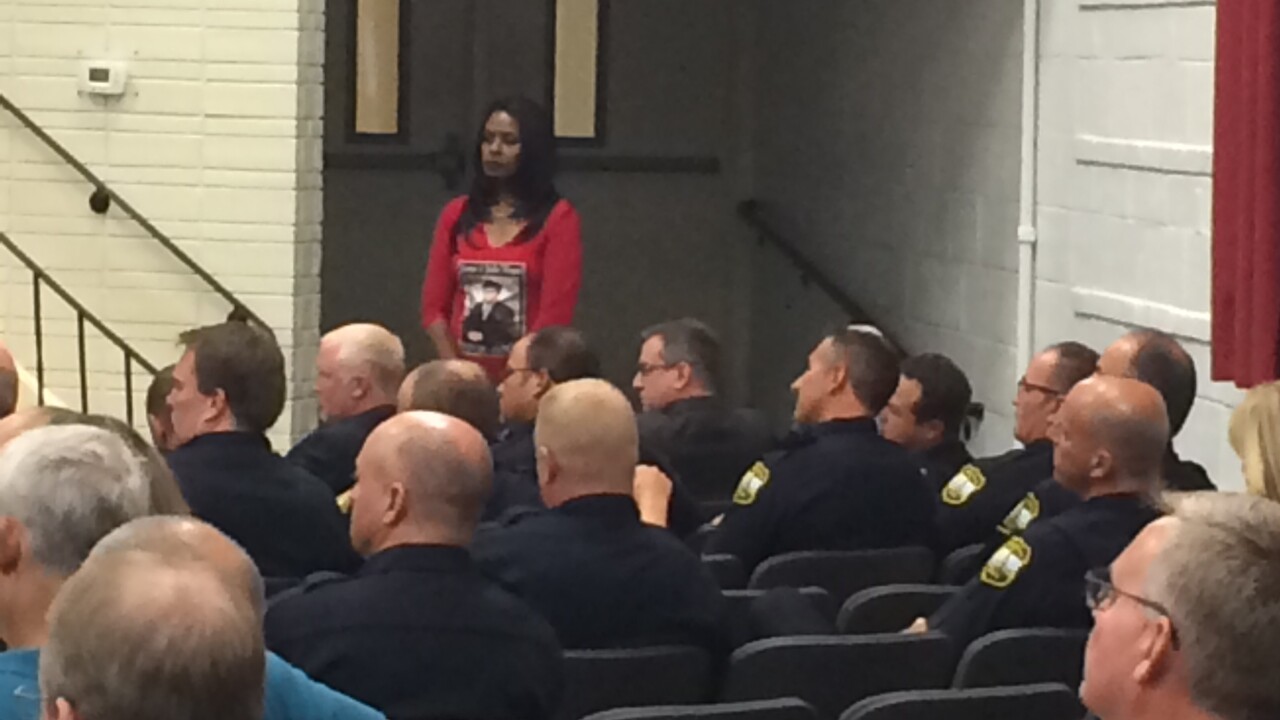 VIRGINIA BEACH, Va. - Gina Best addressed a panel formed to discuss community policing, but instead of talking about the bigger picture she spoke of her daughter's death.

India Kager was killed on September 5, 2015 after being caught in the crossfire between police and Angelo Perry. Virginia Beach police said they had been following Perry after the received information that he was on his way to kill someone.

Police acknowledged that the bullets were not meant for Kager, but Best said she has yet to see a police report or investigation into the shooting.

The Commonwealth's Attorney's office decided not to charge the S.W.A.T members involved saying it was an accident.

As the panel talked about a $750,000 grant that could go towards equipment, training and community policing, Gina Best said the real picture is hate.

The panel did not respond to Best after her speech to the room full of community leaders and residents of Virginia Beach.