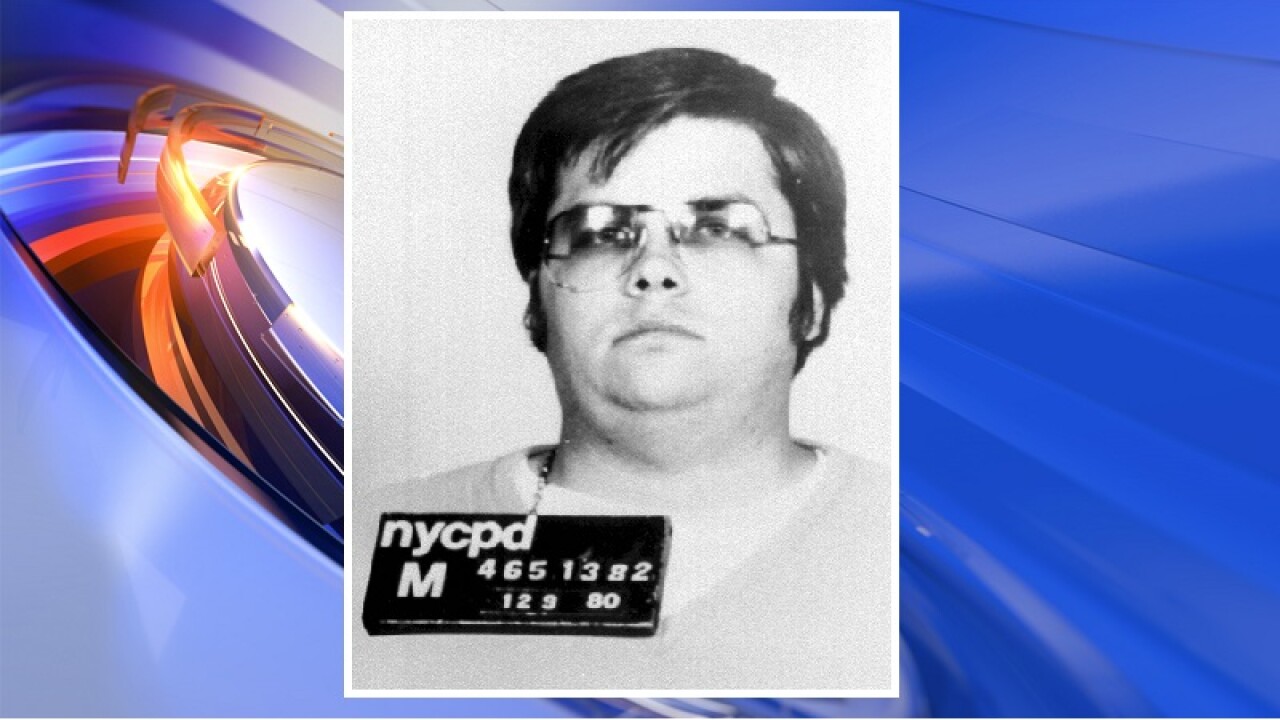 Mark David Chapman, the man who killed John Lennon 36 years ago, was denied parole for a ninth time on Monday, on the grounds that his crime was premeditated and celebrity-seeking in nature, the New York State Board of Parole said.

The board said Chapman’s release would deprecate the seriousness of the crime.

On December 8, 1980, Chapman staked out the Manhattan apartment building where former Beatle John Lennon lived with his wife, Yoko Ono, and their son, Sean.

After getting Lennon to sign a copy of his latest album as Lennon and Ono were leaving home, Chapman waited until the couple returned to the apartment that night and shot Lennon in the back with a revolver. Chapman fired five rounds into Lennon outside New York’s Dakota Hotel.

“I found my peace in Jesus,” Chapman told the parole board in 2014. “I know him. He loves me. He has forgiven me. He has helped in my life like you wouldn’t believe.”

Chapman, 61, will be eligible for parole again in two years.