Two suspects on the run following crash in Portsmouth 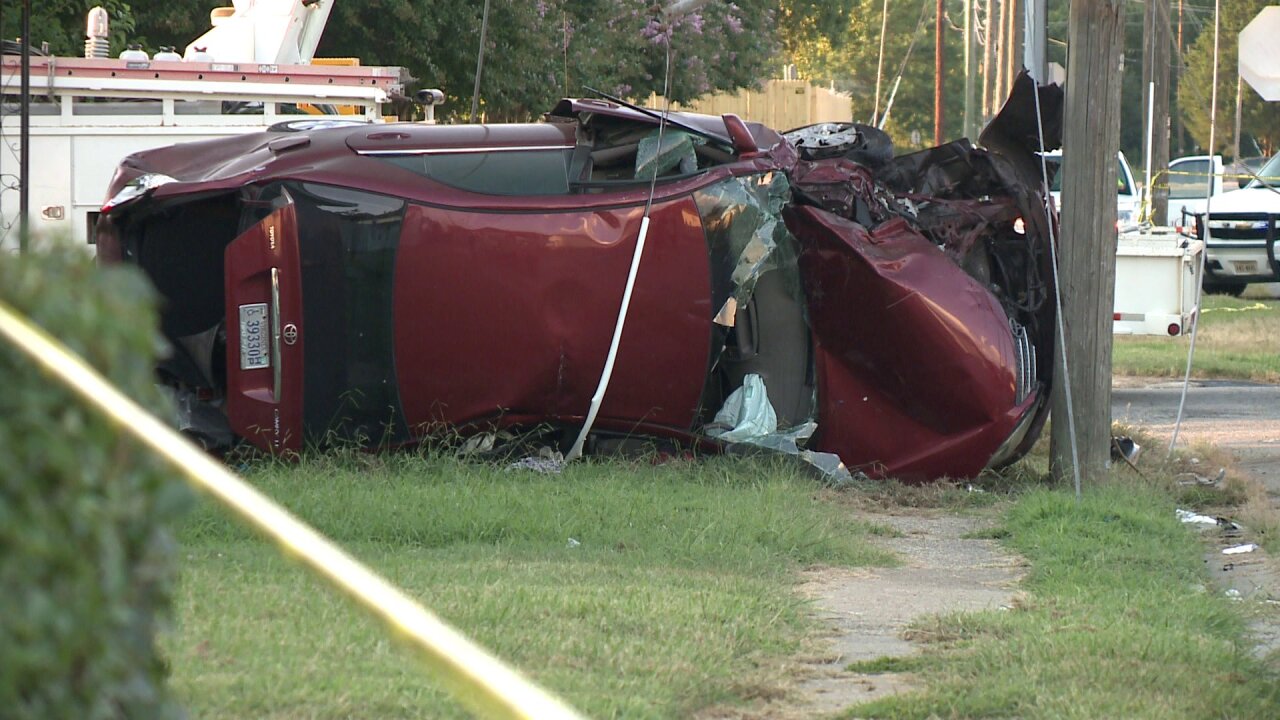 PORTSMOUTH, Va. – Two people are on the run after a crash on Lincoln Street and Effingham Street that happened Friday afternoon.

According to police, a red Toyota Camry was speeding and ran a stop sign. An officer saw the violation and as they tried to stop the car, the Toyota hit a silver Ford Focus, causing the Toyota to flip.

Two people inside of the Toyota ran away.

The driver of the silver Ford Focus, an adult female, was taken to a local hospital for treatment with serious injuries.

No one is in custody at this time.