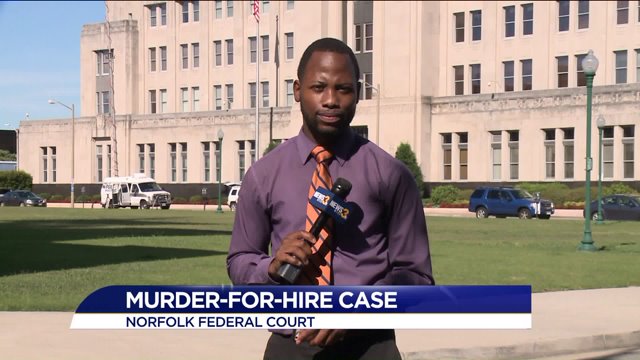 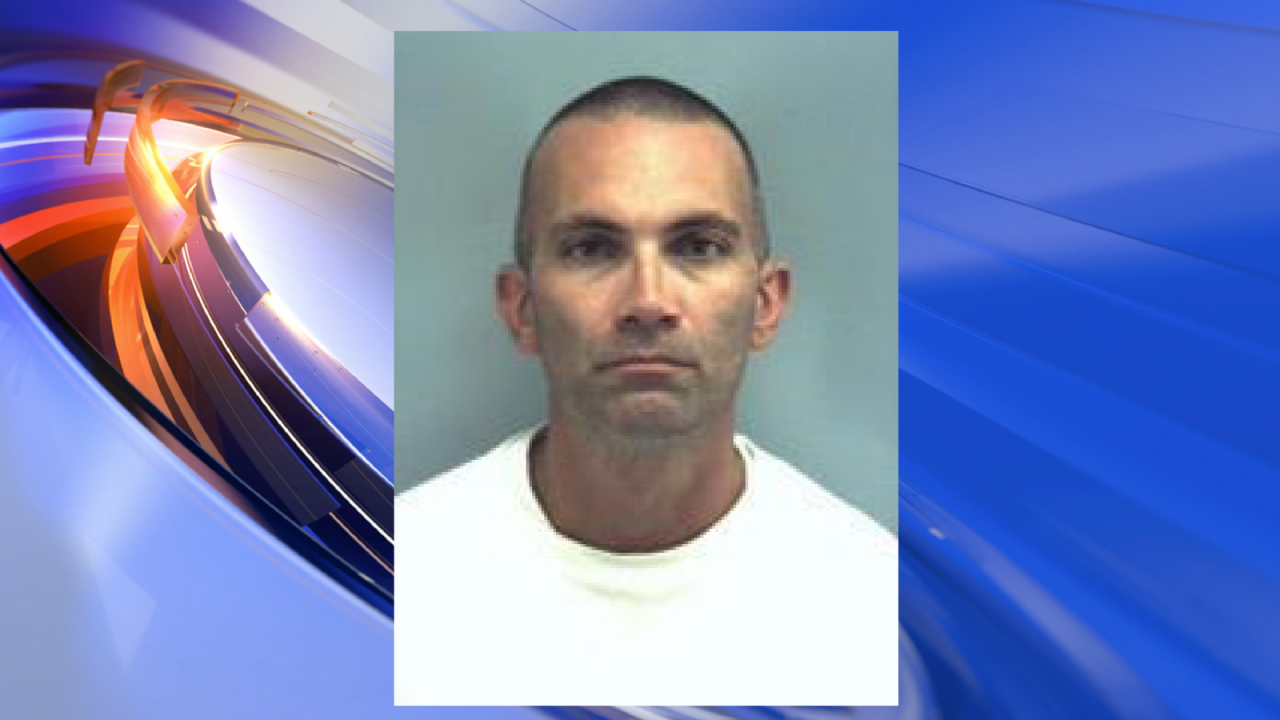 During today’s preliminary hearing, his defense suggested releasing him from jail or moving him to live with his parents in Ohio.

The defense mentioned that he had no criminal history and that his estranged wife was not in danger.

But the judge disagreed.

This comes after an investigation revealed the 38-year-old allegedly hired someone, who he thought, was a hitman to kill his estranged wife.

Ghesquiere`s neighbors say they are stunned by the news.

“I`m just really shocked that that happened,” neighbor Jordan Maguder said. “If you have the mentality to hire someone to kill your wife who knows what you`re capable of."

A thought today's judge shared - deciding to keep in him custody while the case is pending.

According to court documents, Ghesquiere allegedly told a confidential source in late June or early July that he wanted to kill her so 'he didn`t have to deal with her or pay child support'.

The documents alleged the source eventually introduced Ghesquiere to an agent posing as a hitman at his house.

Court documents show Ghesquire allegedly was going to pay the hitman $50,000 and give him 80 Adderall pills for the job.

“I`m surprised cause he`s a real nice guy,” neighbor Steven Eardley said. “He helped the neighbors out. Offered to help me."

Ghesquiere is charged with use of interstate commerce facilities in the commission of murder for hire.

No word yet on his next court date.