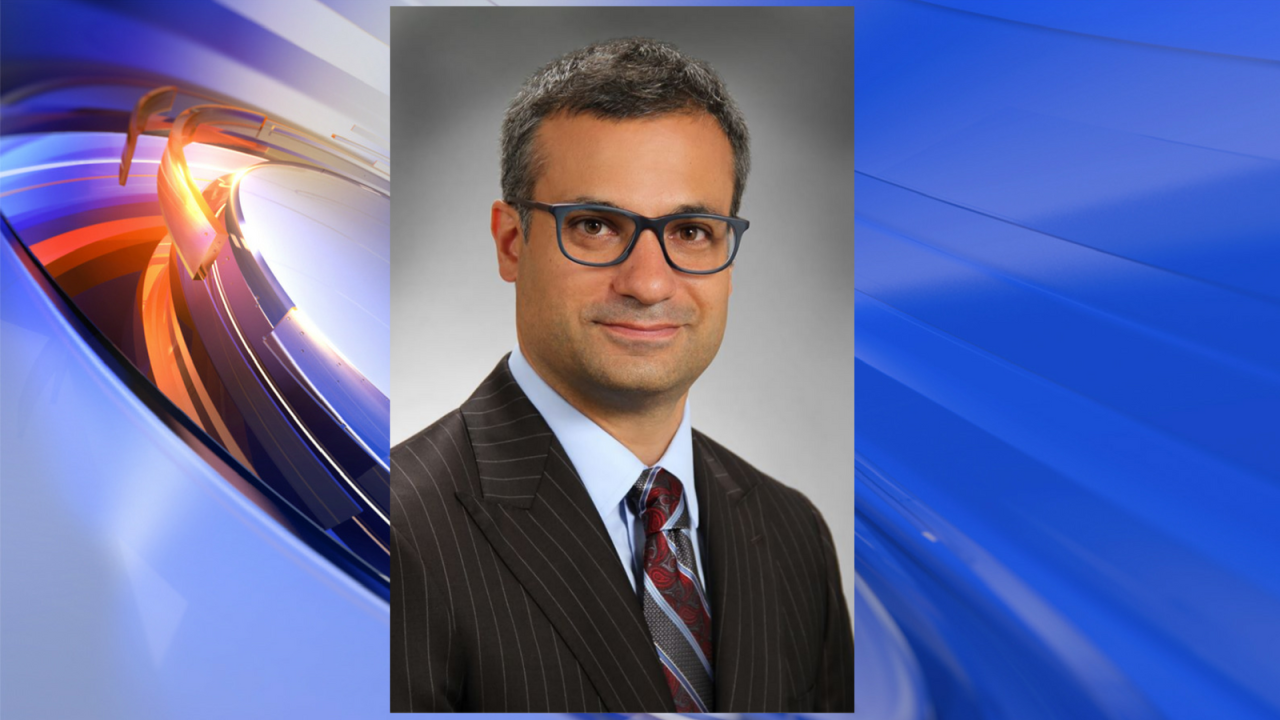 NORFOLK, Va. – Martin Thomas, Jr. won a special election for a City of Norfolk Ward 1 council seat on Tuesday, according to the Virginia Department of Elections.

Protogyrou filed a candidacy for Mayor, which deemed him to have resigned as a City Council member representing Ward 1.

Protogyrou lost the mayoral race to Kenny Alexander in May.

His resignation from City Council was effective June 30, 2016.

Thomas is an attorney, and the Vice Chairman of the Norfolk Planning Commission.

He graduated from Virginia Tech and the University of Richmond T.C. Williams School of Law.