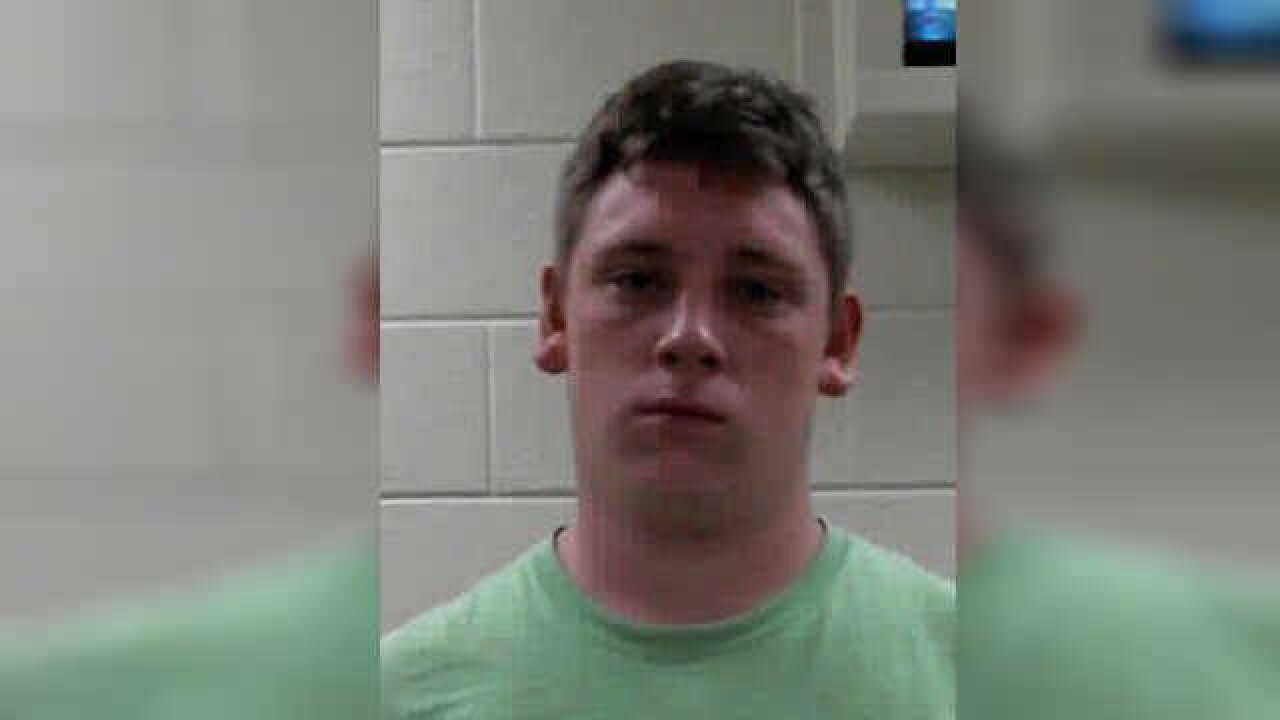 A student of Pickens High School tipped off a school resource officer regarding Morris attempting to hire someone to murder two of his classmates. The Sheriff’s office then sent undercover law enforcement to meet with Morris. Morris offered that undercover officer money to kill the two students and their family. He went as far as telling the undercover officer how to carry out the murder.

Detectives sent a search warrant out to Morris’ residence where additional evidence was found. Morris was taken into custody with no bond. He is being charged as an adult for Criminal Solicitation to Commit Murder.

Coming from a troubled background, the Sheriff department has tried to work with Morris in the past. Despite their efforts, he continued to fall into the wrong crowd, police said.