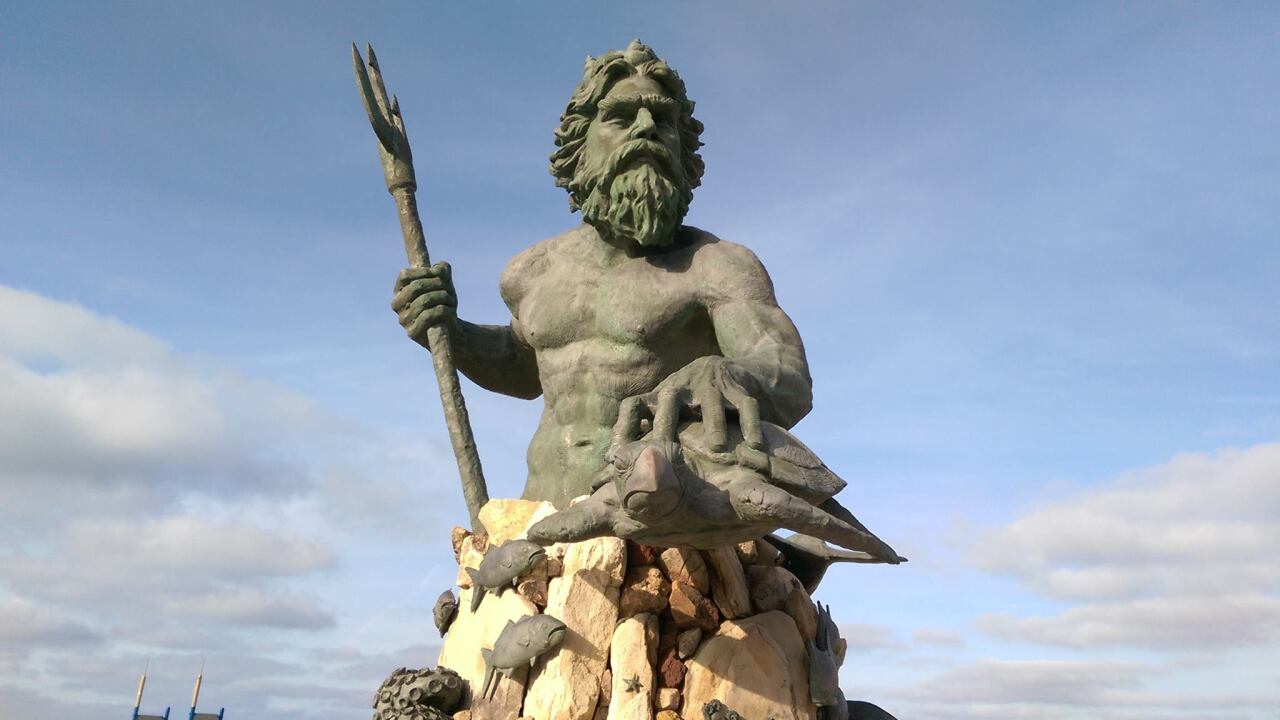 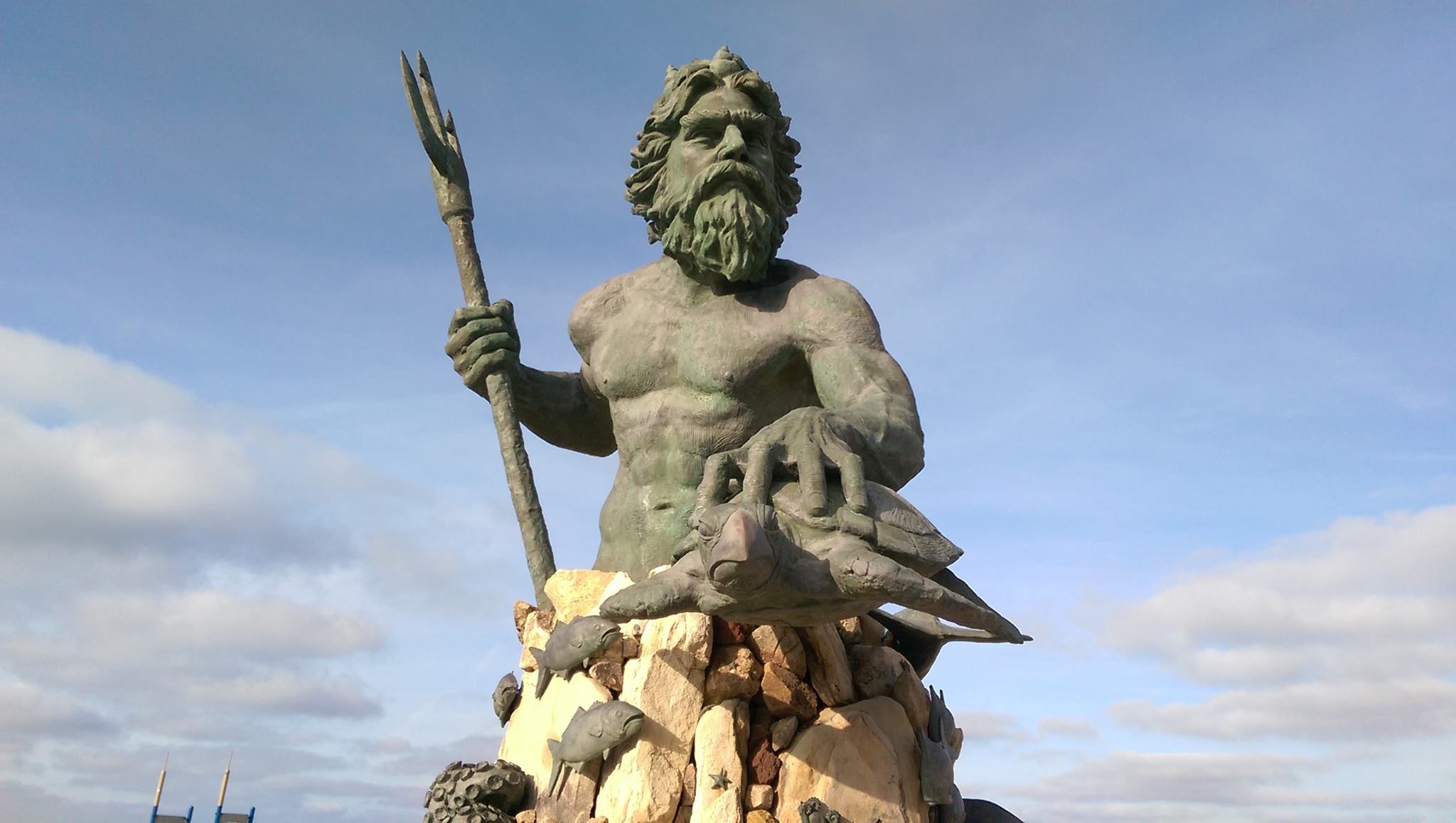 VIRGINIA BEACH, Va. – Ever wondered how hard you are working in comparison to other people?

Well, Virginia Beach is ranking pretty high up there.

The data analyzed was based on average weeks worked per year, average hours worked per week, and labor force participation for the 113 largest cities in the U.S.

According to SmartAsset, residents in Virginia Beach work an average of 1,195 hours per year.

Also in Virginia, the number one hardest working city was Arlington.