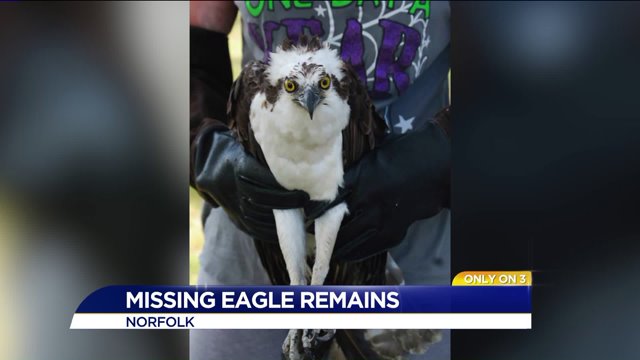 NORFOLK, Va. - Bird feathers were seized from one woman’s home and the Virginia Department of Game and Inland Fisheries suspended her permit to rehabilitate wildlife claiming she is violating the law.

Wildlife Rehabilitation Specialist Pearl Beamer said she did nothing wrong.

The state sent her a letter explaining why they suspended her licensee after they executed a search warrant at her home.

Beamer said her life was turned upside when this happened. She said authorities searched her property, took her license away to rehabilitate wildlife and seized bags of bird feathers.

Beamer said, “It's false and all of this could have been settled with a simple phone call. It's a lack of communication all the way around.”

The state claims she did not report seven bald eagles that she treated and either released back into the wild or died.

The birds are protected and there are strict regulations for the over 330 people in the state who are allowed to rehabilitate wildlife.

The state claims she didn't follow protocol and accused her of letting people without permits handle the protected animals.

Beamer said she was shocked to learn she was being investigated.

“There are accusations out there, people with their little vendettas,” said Beamer, “We did nothing wrong.”

The bird feathers were taken from a bedroom, a closet and the freezer, according to court records, but Beamer said she was allowed to have the ones they found.

“You are not supposed to pick up a feather. It's illegal to have but birds molt all the time. Are you going to sit there and every time a bird molts a feather are you going to destroy it? You are going to wait until you have some saved up,” said Beamer.

Her license has been suspended until January 2020.

Beamer has filed an appeal. She said the state told her a decision won't be made until after the investigation is complete. 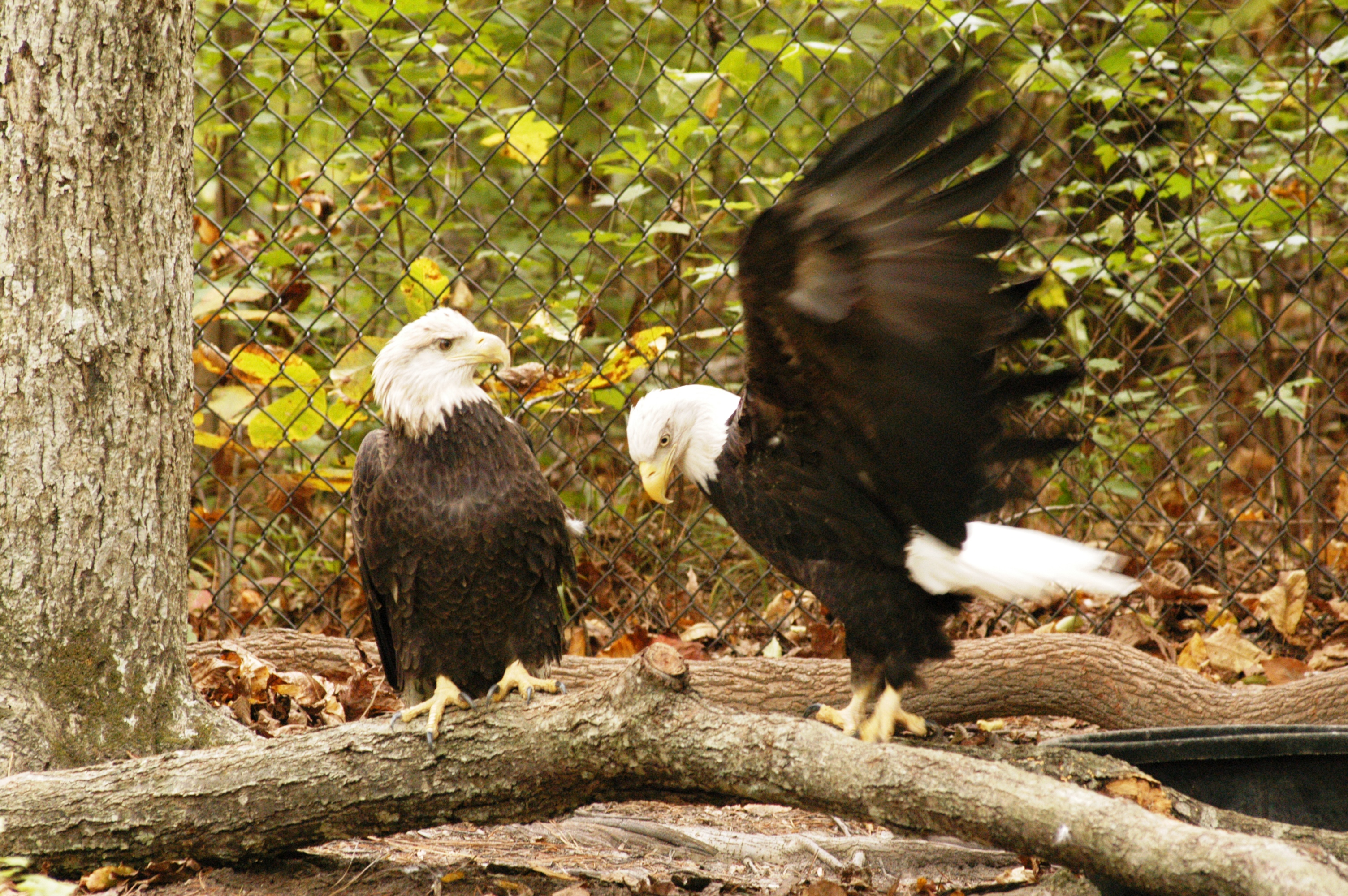