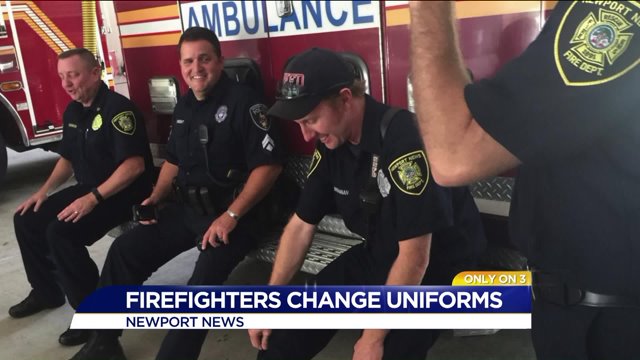 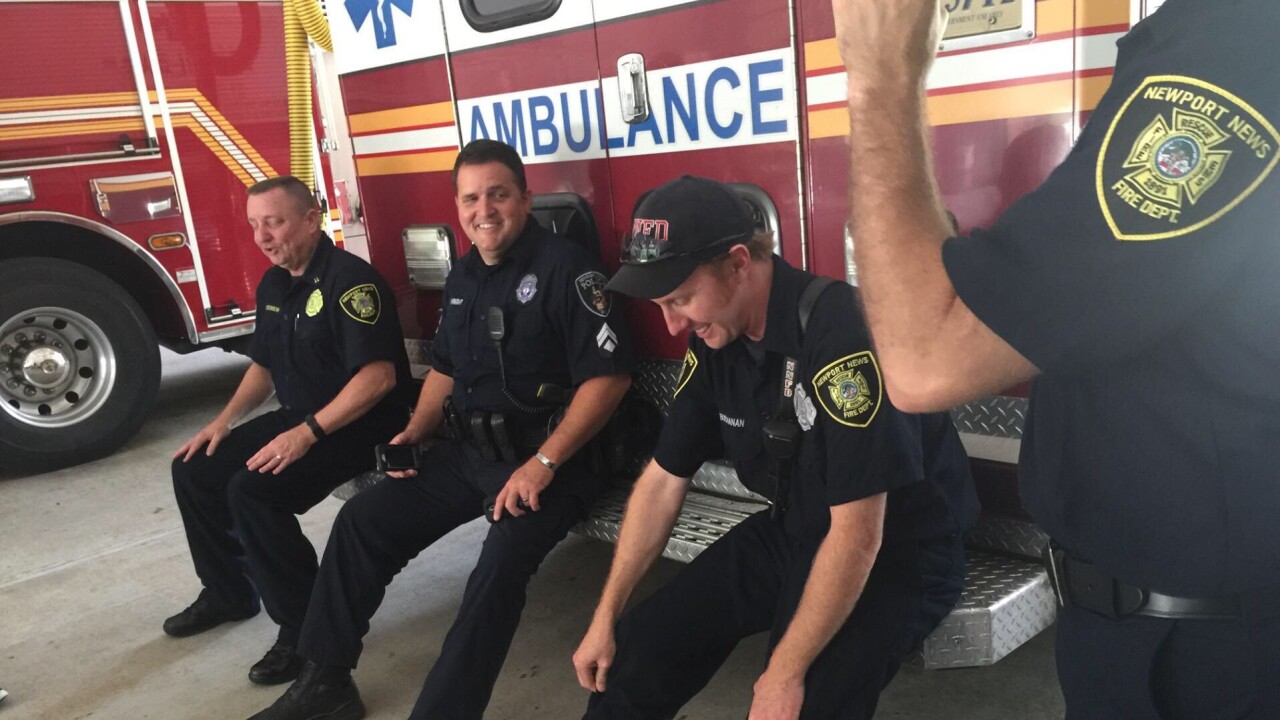 NEWPORT NEWS, Va. - The Newport News Fire Department changed their uniforms so they don't look like police officers when they are responding to calls for service.

The Newport News Fire Department had been in discussions of changing their uniforms for months but when the shooting in Dallas took place and 5 police officers were killed, it caused them to take action.

At first glance, it might have been hard to tell the difference between firefighters and police officers in Newport News.

Firefighters are now wearing t-shirts when responding to calls for service in the field that do not look like police uniforms.

“We wanted there to be a readily identifiable uniform that separates us as firefighters and the EMS,” said Pincus.

Fire officials said there was talk about the issue for months but the shooting in Dallas happened in early July and 5 cops were targeted and killed and 9 others were injured.
They said the tragedy highlighted the need for the change.

With recent shooters targeting police, she has developed a fear every time he walks out the door.

“It’s something in your gut… it’s almost like a silent prayer I give myself, please bring them home safe. Please God I hope everybody in this community, in the people that he comes in contact with, they see how good he is and that he is not the problem,” said Maine. She found fault with the way police are depicted in the media.

Newport News resident Derron Gilchrist said, “I think we all need to come together and use our minds. It's getting crazy out there. Put the guns down.”

The Newport News fire department has collected the majority of the covered shirts from their firefighters.