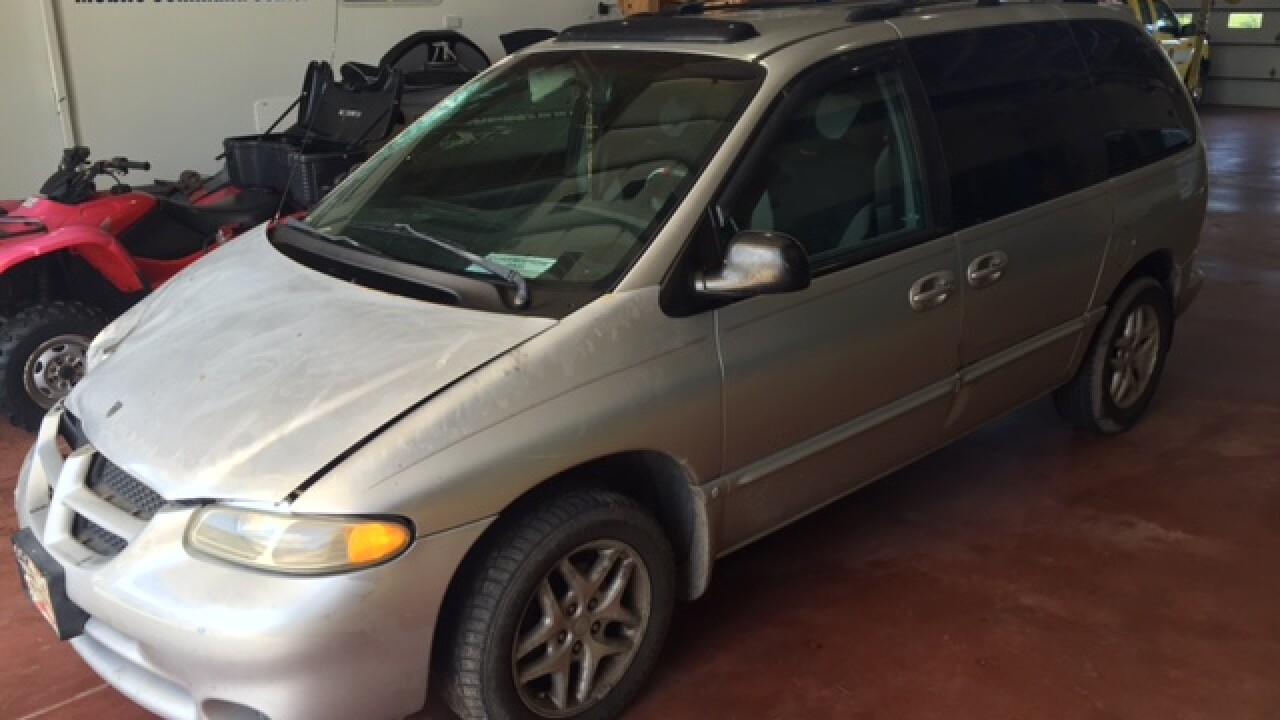 Vehicle Suspected of being involved in Nags Head hit and run crash August 15. 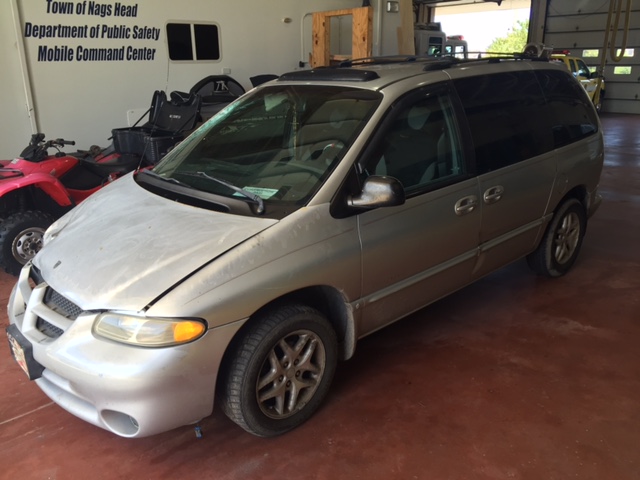 UPDATE: Police have arrested two people in connection with this incident. Click here for the latest.

DARE COUNTY, N.C. –  A fatal hit and run crash is under investigation in Nags Head.

The vehicle suspected to be involved in the crash has been found, however police are asking for public help with identifying any occupants that may have been in the van at the time of the incident.

They also are seeking information about where the occupants and vehicle were prior to the incident.

A moped was traveling southbound around 3 a.m. when he was hit by a vehicle heading in the same direction. The vehicle driver did not stop and left the scene.

Nags Head Police responded to the scene to find a moped driver who had been hit by a vehicle. The victim was pronounced dead at the scene.

The victim has been identified as 59-year-old, Jene-Paul Lemieux.

Anyone with information is asked to contact the Nags Head Police Department at 252-441-6386.