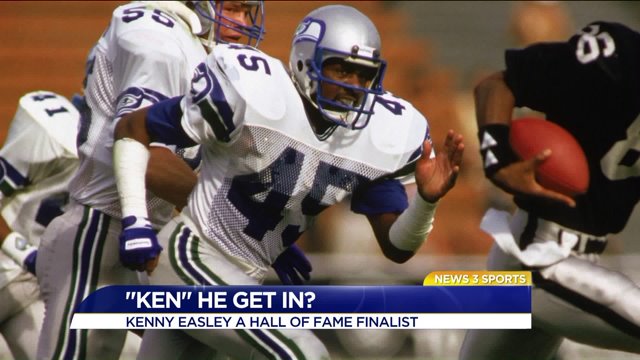 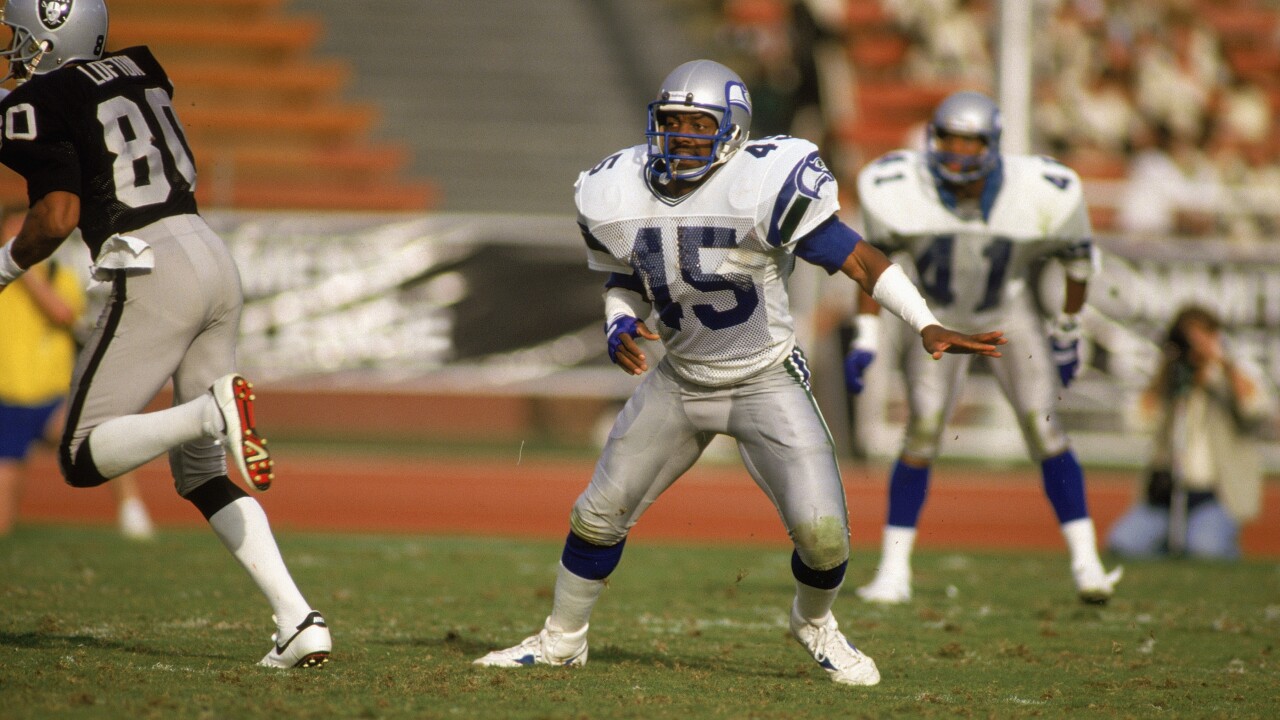 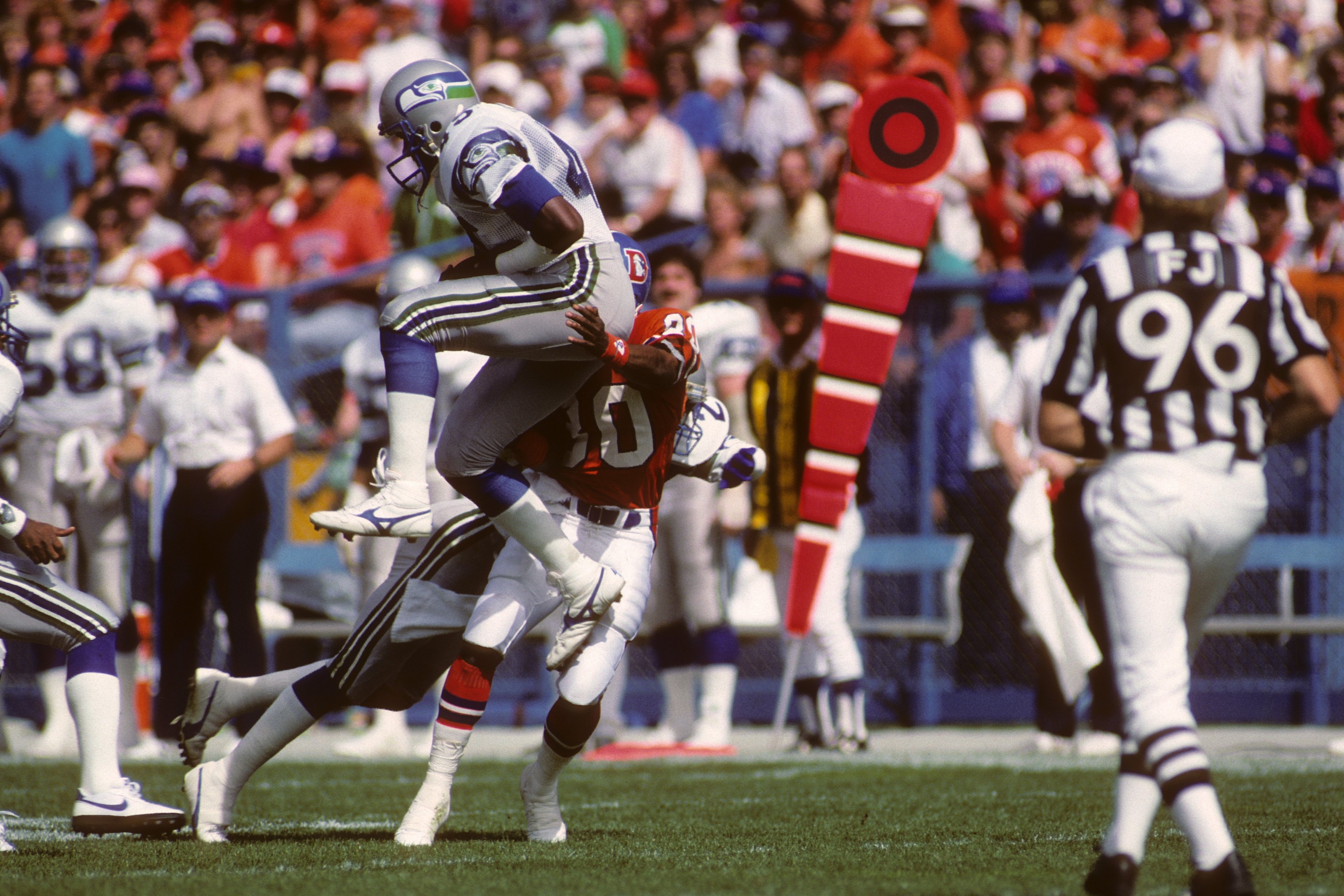 CANTON, Ohio - Former NFL safety Kenny Easley was selected as the Senior Finalist for the Pro Football Hall of Fame’s Class of 2017 Monday.

Easley played at Oscar Smith High School before moving on to UCLA.

"I am immensely proud and happy for the residents of Chesapeake and those who saw me play at Oscar Smith HS, my head coach Tommy Rhodes and all my teammates" Easley told News 3 Sports Director Adam Winkler. "It's been a long time coming," Easley said. "I'm lucky to have two people who’ve worked quietly over (30) plus years to make this happen. I appreciate the senior committee for considering their appeal."

Easley added a plug for a fellow-Hampton Roads standout. "I also believe Roger Brown of Portsmouth has been unduly overlooked and should also be in the HOF," Easley said. Brown was a two-time All-Pro during his ten year career with the Lions and Rams.

As for Easley, he was the fourth overall pick in the 1981 draft by the Seattle Seahawks and the 1984 NFL Defensive Player of the Year.

The Pro Football Hall of Fame Selection Committee will consider Easley, along with 17 other finalists when they meet on February 4, 2017.