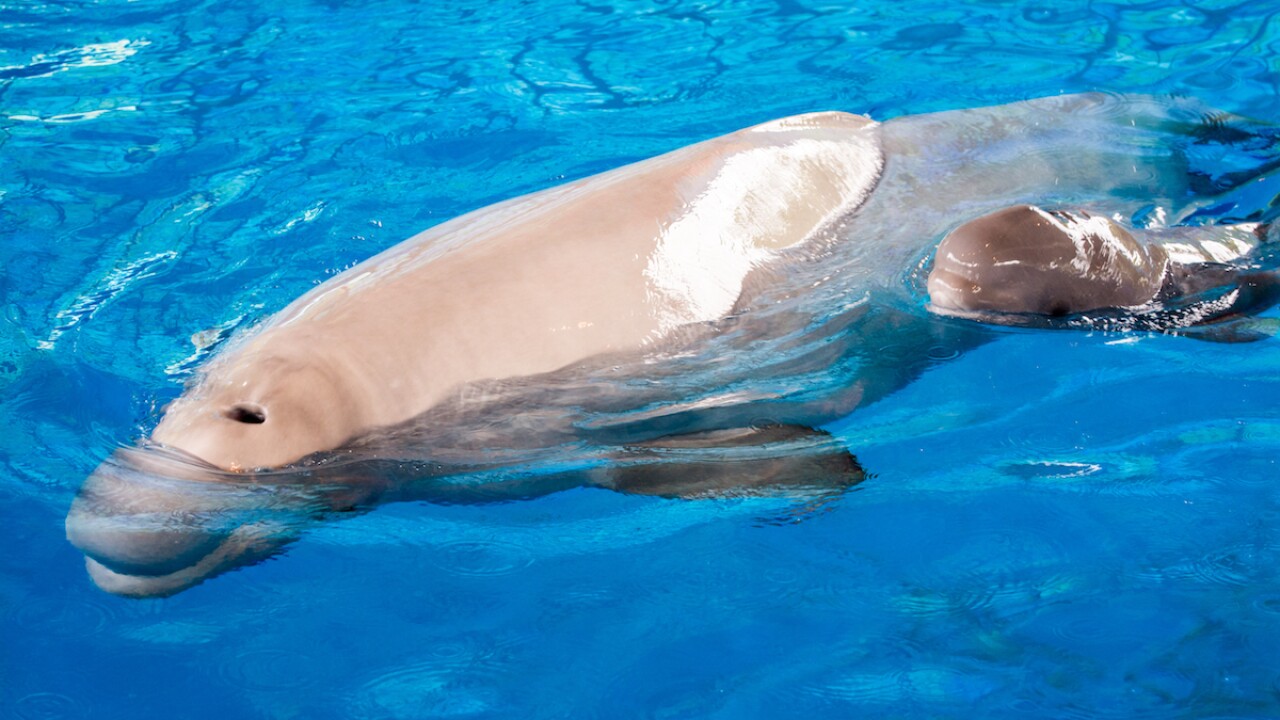 The calf made its first head entrance after nearly 30 minutes of labor.

Since July 1, the SeaWorld team has been on a 24-hour watch as they awaited the beluga calf’s birth.

The calf, whose sex is currently undetermined, weighed approximately 140 pounds. 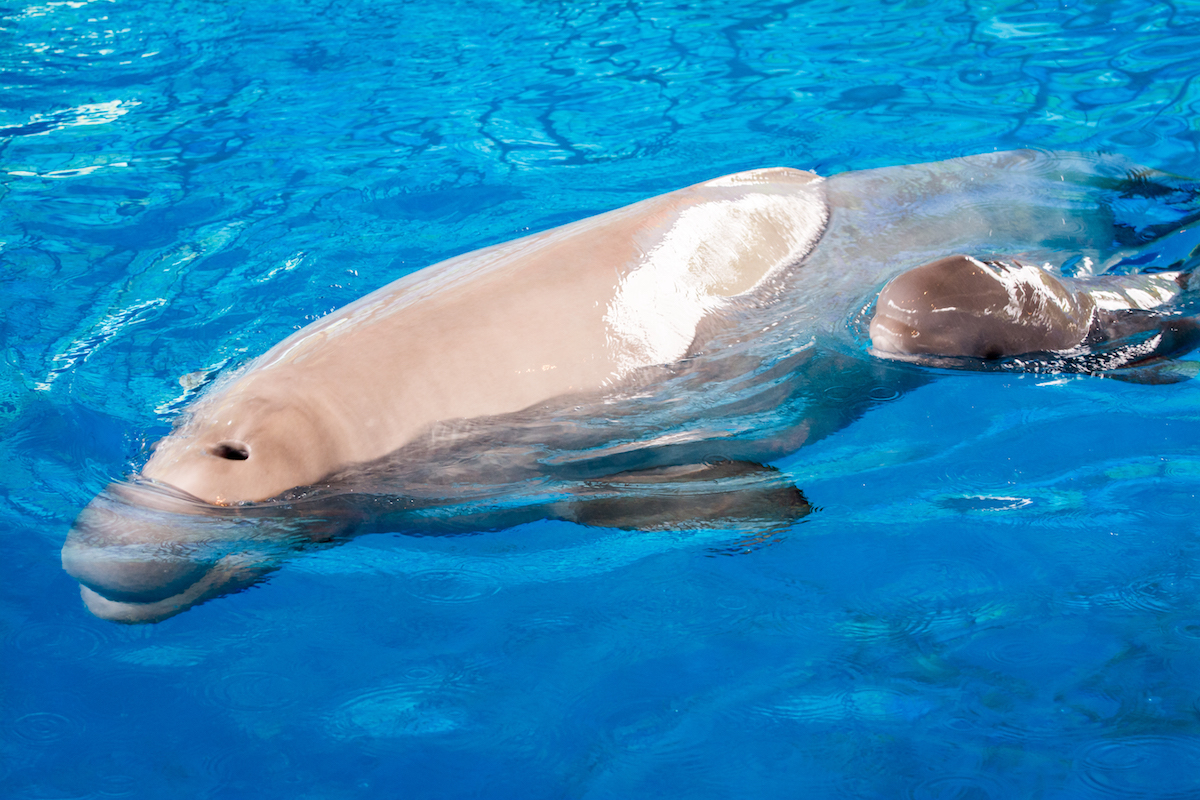 After the calf was born, experienced beluga mother Martha joined Luna and the calf in the pool.

Luna was born in 2000 at SeaWorld San Antonio. The calf’s dad comes from the Vancouver Aquarium and is now in the care of SeaWorld Antonio.

“SeaWorld is deeply committed to the health and care of all our animals, and we are happy to report that the new calf has been observed bonding and swimming with mom as expected,” said Chris Bellows, SeaWorld San Antonio’s vice president for zoological operations. “We expect the calf to begin nursing soon, which is one of the first signs of health and well-being in a newborn.”

According to SeaWorld, Zoological staff will monitor the calf 24/7.

“We will be monitoring nursing, respirations and other vital indicators which, thus far, have been positive,” Bellows said. “Round-the-clock monitoring enables us to record data that will better help us understand beluga calf growth and development.”

SeaWorld San Antonio’s beluga stadium will be temporarily closed to allow the mother and her calf time to bond. The park will hold limited visiting hours to give guests the opportunity to see the baby beluga.