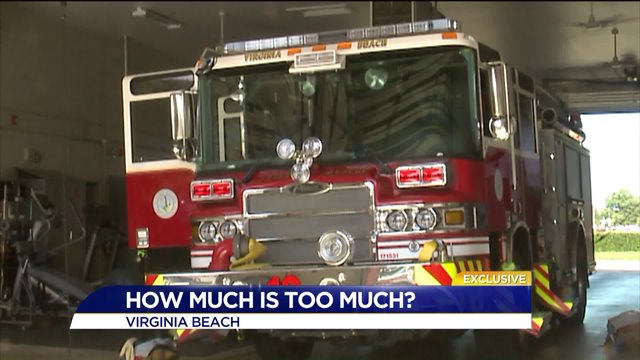 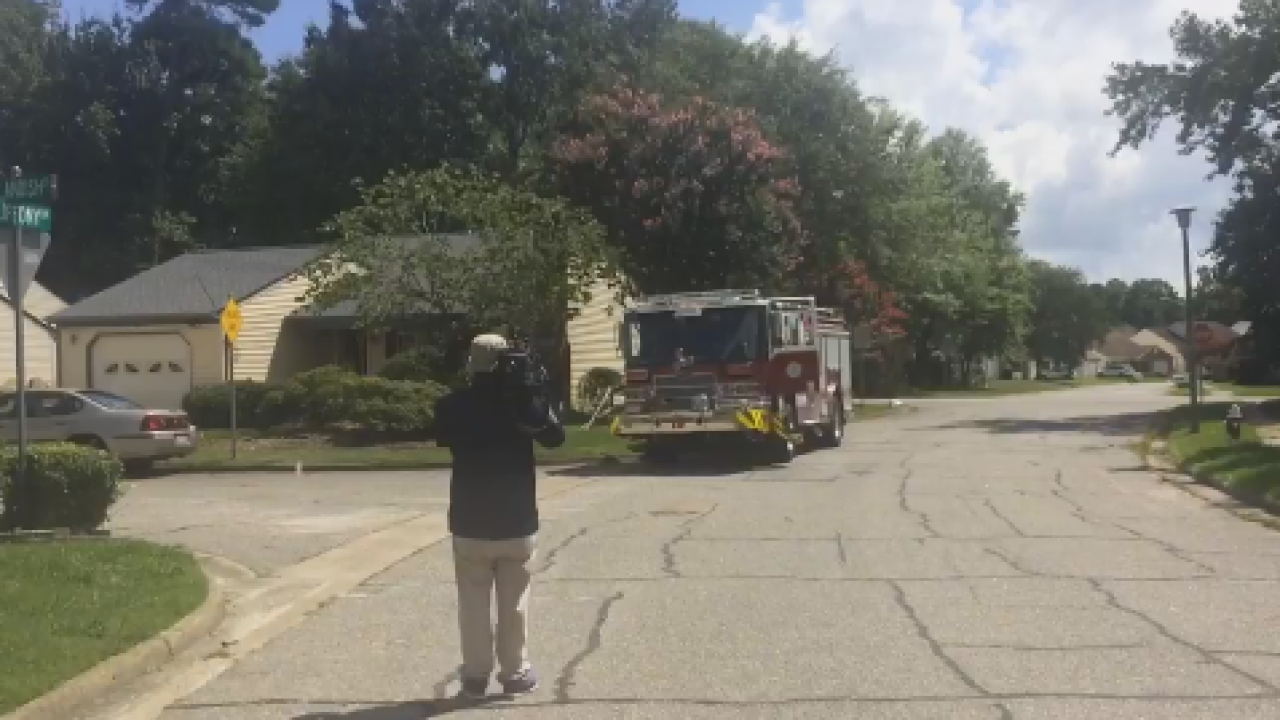 VIRGINIA BEACH, Va. - Firefighters have been called to one home 1,100 times in the last three years.

The couple who live there call for help twice a day and firefighters respond.

George Niemiec struggles to get around.

"We wanted to keep him at home and the only help he needs is getting in and out of bed," said his wife Shirley Niemiec.

News 3 cameras were rolling as they showed up at the house on Thursday.

District Chief Kenneth Pravet with the Virginia Beach Fire Department said, "When we decide to go to a call it's not really whether or not we're going to go, whether it's a emergency or non-emergency."

Firefighters say they are working to get this couple the appropriate resources. But there's a problem. The couple says they don't qualify for social services and can't afford home health care.

Firefighters in Virginia Beach have gone to 1 house 1100 Times in 3 years.Tonight at 5 @WTKR3 hear from Homeowmer. pic.twitter.com/MNeimJhqwl

The fire department recognizes this is a problematic situation.

"We are not in the home healthcare business. We are not here to provide non-emergency support. We will certainly help mitigate any problem that you have. But if it's not an emergency it's not what we can cover under our normal scope," said Pravetz.

Fire officials say they don't know how much all these calls for service are costing the city.

"Certainly there is cost associated with anyone going to one address multiple times." said Pravetz.

Shirley said she bought a device that could help lift George out of the bed.

"I got before and I thought I could do it myself but I couldn't. If the nurses aide comes out they have to stay, at least three or four hours, it's $25 an hour," she said that is a price she can not afford.

The fire department says this is a growing problem in the city as they have seen a rise in the number of older people needing lift assistance.