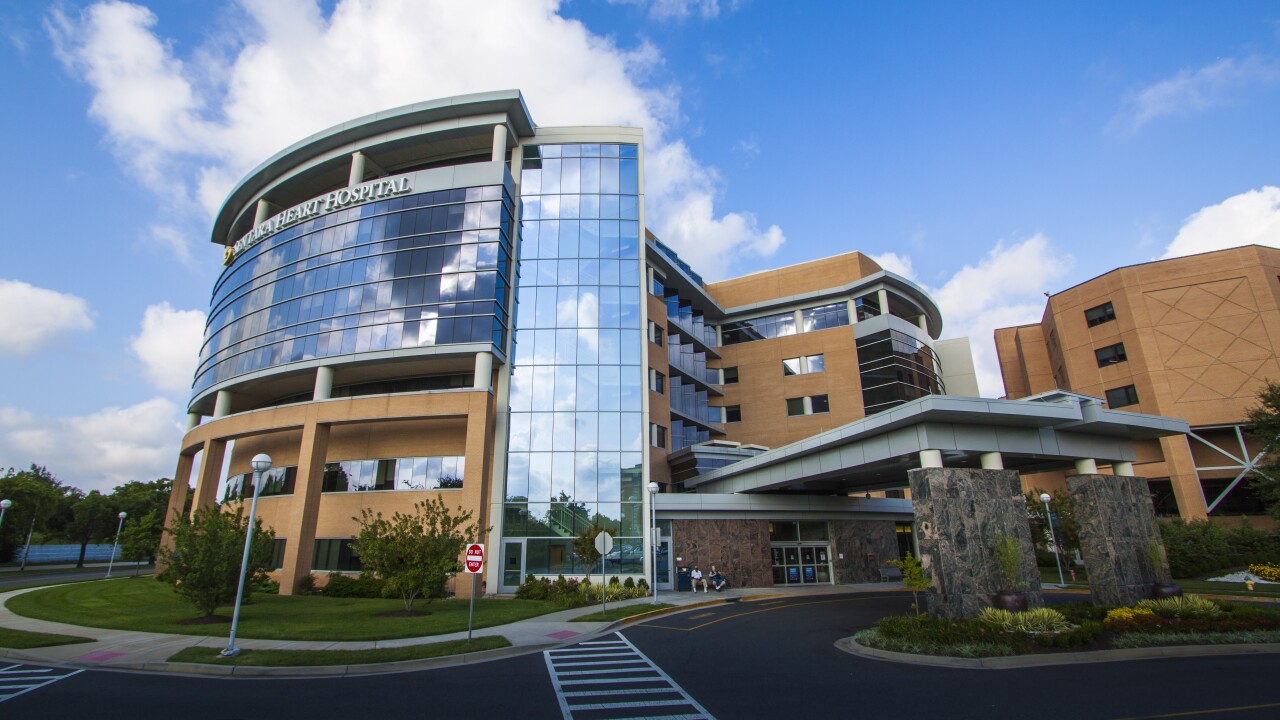 NORFOLK, Va. – The Cardiology and Heart Surgery program at Sentara Heart Hospital has ranked among the nation’s Top 50 programs in U.S. News and World Report’s annual Best Hospitals edition for the 17th year.

Sentara Heart Hospital is located on the campus of Sentara Norfolk General and offers the Hampton Roads region’s only heart transplant program, including total artificial hearts and ventricular assist devices as bridges to transplant and permanent therapy.

“This ranking reinforces that our heart team is among the best in the nation,” said Kurt Hofelich, corporate vice president and president of Sentara Norfolk General Hospital and Sentara Heart Hospital. “Our mortality rates are superior to many better-known programs and we are proud to offer world class heart care close to home.”