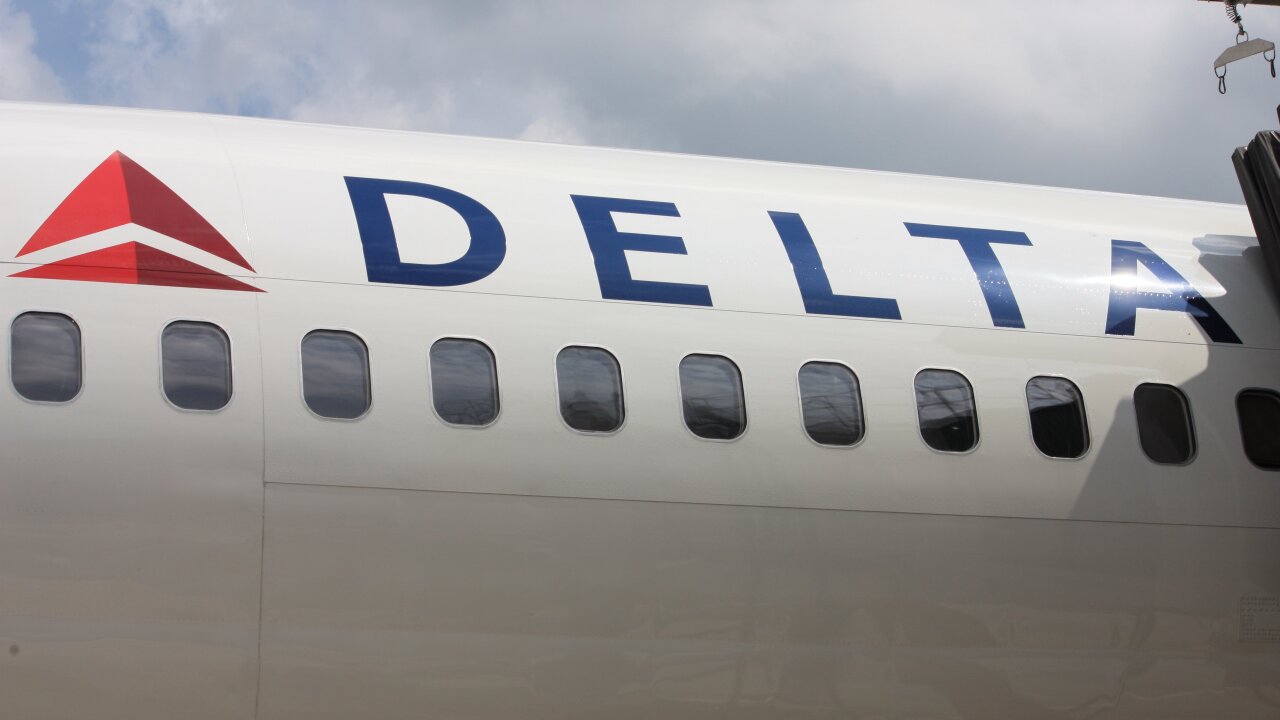 [FILE] A Delta Airlines jet sits on the tarmac at the Atlanta Hartsfield-Jackson International Airport.

The week is off to a bad start for Delta passengers.

Delta Air Lines said early Monday that all of its departing flights have been grounded by a global computer system outage. The ground stop was lifted at around 8:30 a.m. Limited departures have resumed.

(2 of 3) @Delta customers headed to airports should expect delays/cancellations. Customer service agents doing everything they can to help.

(3 of 3) May be lag time in display of accurate flight status at https://t.co/kQzKJcUdth,Fly Delta app & @Delta reps on phone, in airport.

“Our systems are down everywhere,” it tweeted in response to disgruntled customers.

Delta, the world’s second largest airline, said the problem is a power outage at its Atlanta hub, starting at about 2:30 a.m. ET.

“Large-scale cancellations are expected today,” Delta said. While flights already in the air are operating normally just about all flights yet to take off were grounded. Getting information on the status of flights was particularly frustrating for passengers.

“We are aware that flight status systems, including airport screens, are incorrectly showing flights on time,” said the airline. “We apologize to customers who are affected by this issue, and our teams are working to resolve the problem as quickly as possible.”

The Joseph family from Suffern, New York, arrived at LaGuardia Airport in New York for a flight to Orlando, the start of a vacation to Disney World for their six children.

“Delta is just saying the systems are down and we are going to be late,” said Frantzy Joseph, the family’s father.

Passengers on Twitter reported problems — including the inability to check in or being stuck on the tarmac — from airports around the world, including San Francisco, Rome and Athens.

“The airline provided passengers with little information,” said New Yorker Carly Hayes, who was due to travel from Fiumicino Airport in Rome to New York’s JFK, in an Instagram quote.

Jackie Watanabe, who was due to travel from Las Vegas to Minneapolis, tweeted that the airline was handing out blankets to passengers who wanted to get some sleep on the floor of the terminal there.

“I’m not ready to go into camping mode yet, but other passengers are,” she said, tweeting a photo of sleeping passengers.

Sean Carson, due to travel from Kona, Hawaii, to Los Angeles, said he had on a plane for more than four hours. He told CNN the pilot announced earlier that pizza was being delivered.

Delta said it is offering full refunds to passengers whose flights are canceled or “significantly delayed,” and is waiving fees for passengers who need to change plans between now and August 12.

Reports of delays on social media appeared to have begun around 3 a.m. ET.