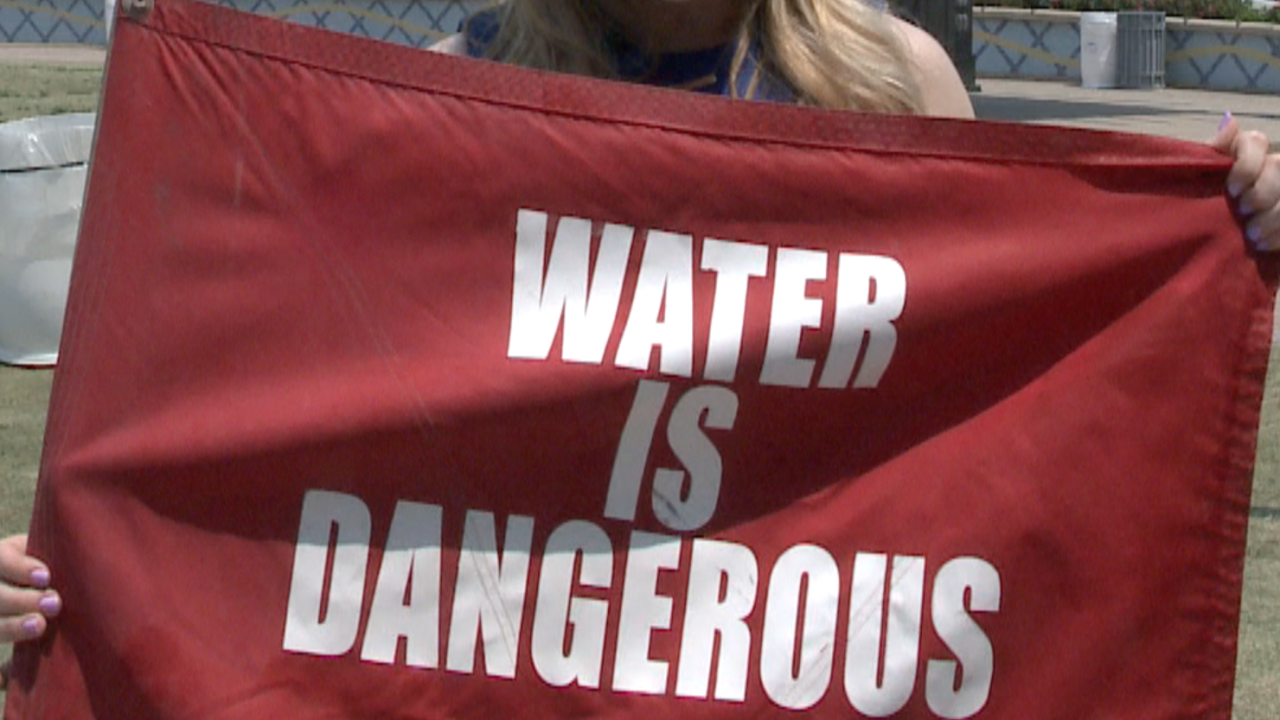 VIRGINIA BEACH, Va. – Three swimmers were rescued at the Oceanfront near 49th Street Thursday afternoon, after being caught in a rip current.

Officials tell News 3 one adult male and two male teenagers were pulled from the water by lifeguards, just after 12:00 pm.

There are no lifeguard stands around where the individuals were rescued.

“We have two ATV patrols that work the North End,” said Tom Gill, chief of Virginia Beach Lifesaving Service. “They work from 43rd [Street] to 89th [Street]. Of course that is a long patrol for just two ATVs.”

Gill says the second ATV, which was recently made available to patrol that section of the beach, was paramount in saving the lives of the three swimmers so quickly.

According to Gill, lifeguards were able to make contact with the three swimmers in a matter of minutes after someone called 911.

“That is the perfect thing to do for people on the beach if they see something going on, and they don’t have guards right there,” said Gill.

All three people were taken to a hospital by EMS crews. The extent of their injuries is unknown.

Officials tell News 3 red flags were placed in the North End of the beach on Wednesday and Thursday to alert swimmers of strong currents. It is unclear why the swimmers decided to get in the water without a life guard around.

“Nobody on a red flag day should be swimming – you really should never be swimming without life guards actively guarding on the life guard stands,” said Gill.

Gill told News 3 they have had less rescues so far this summer than in recent years, but he attributes that to rainy and calm weather.